“She’s here! with a whole lot of faith, trust and pixie dust she has arrived safely,” the “Jar of Hearts” singer wrote in the Oct. 23 post. 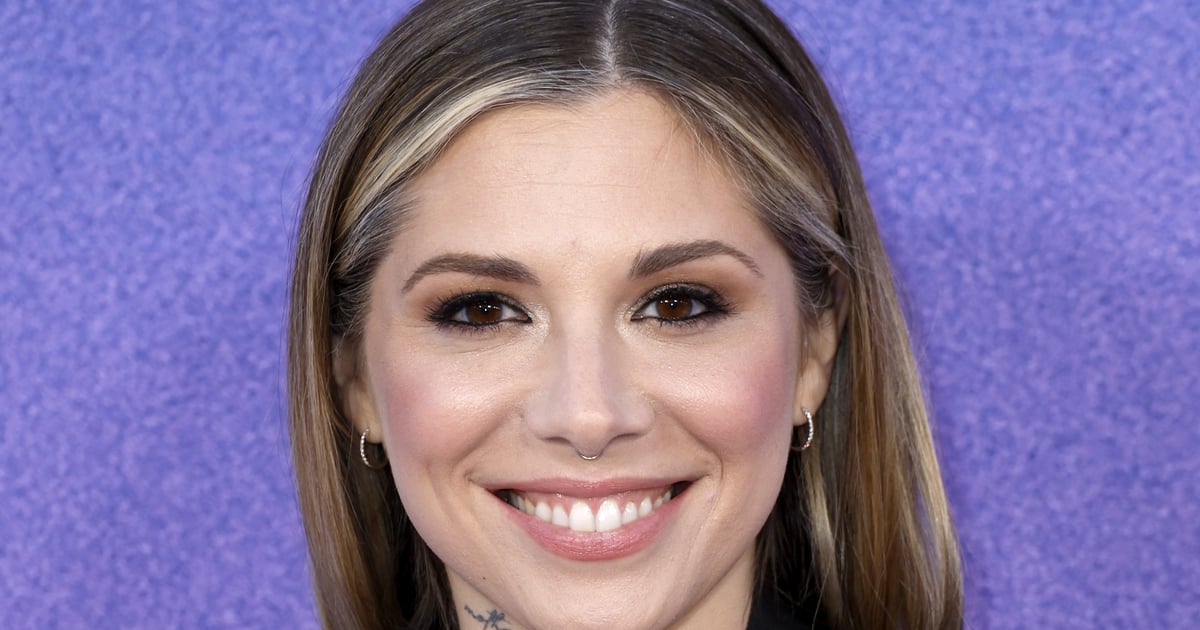 Perri also told the outlet that she wants to keep sharing her story. “After what I’ve been through, I will dedicate my life to helping other women. I truly believe that is Rosie’s purpose,” she said. She revealed she discovered she had a blood-clotting disorder called antiphospholipid syndrome that might have caused the pregnancy losses and that she had begun petitioning the American College of Obstetricians and Gynecologists to make sure that more women are tested for it. Perri and her OB-GYN, Dr. Mary Kerr, spoke further about the disorder in a July episode of Good Morning America, with Perri saying it was a “relief” to know she was “right, and something was wrong” when she found out about the condition.

Perri shares one daughter, Carmella, with her husband, Paul Costabile. The artist has been open about her experiences with pregnancy loss over the years. Perri initially experienced a pregnancy loss in January 2020, and later that year, she shared that her daughter Rosie had been “born silent” after an early delivery, per People.

In May, in a post about her new pregnancy, she also paid tribute to Rosie. “Rosie sent carmella a little sister and we’re very excited,” she wrote on Instagram. “We’ve been having all the feelings, but mostly trying everyday to choose joy🌸.”

Perri also went on to chronicle her pain after her pregnancy losses and struggles with postpartum depression after Carmella’s birth on her album “a lighter shade of blue.”