Here’s more on that, plus a few interesting facts about her including what she has in common with Gwyneth Paltrow. 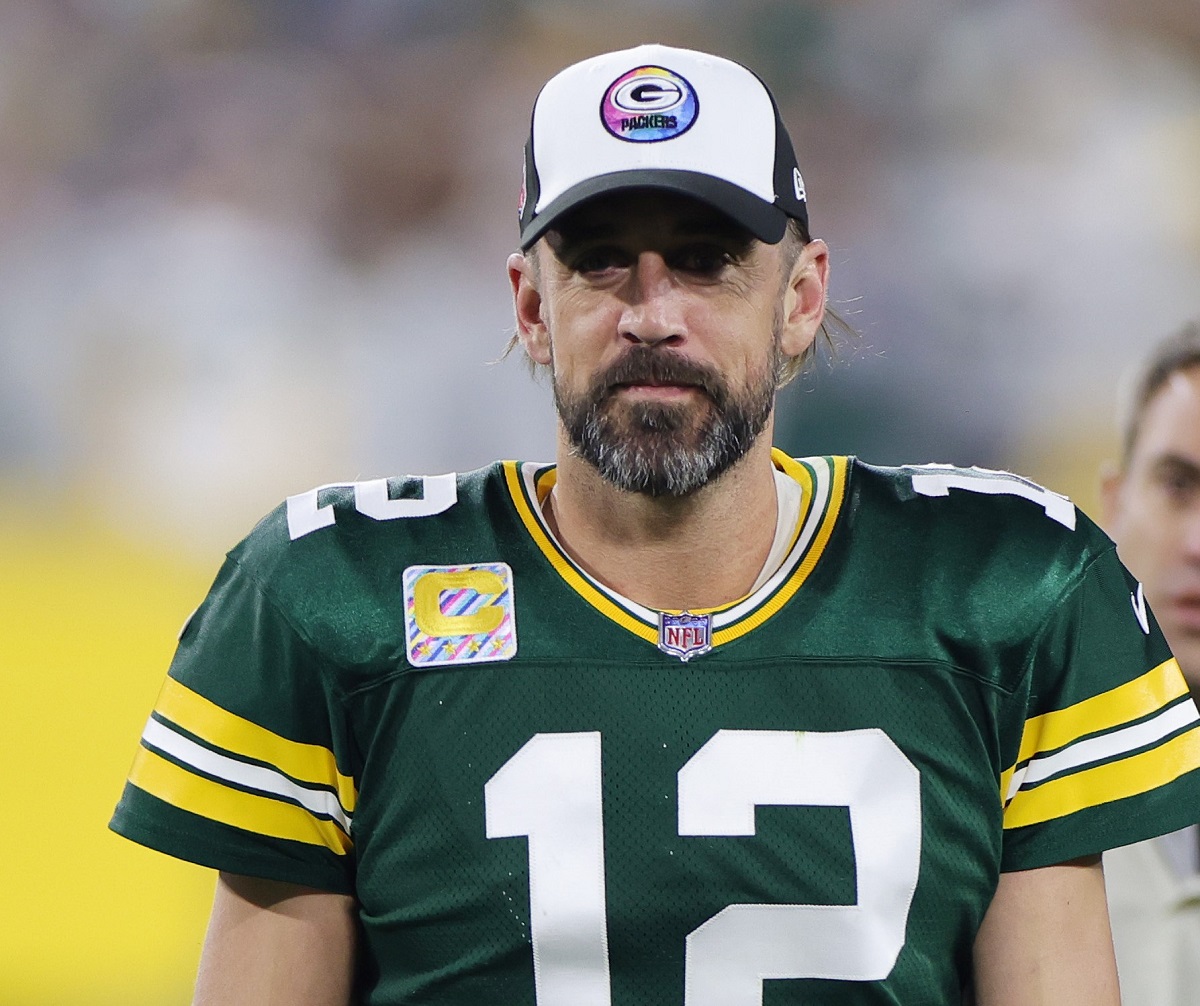 Less than two months after news broke that NFL star Aaron Rodgers and actor Shailene Woodley ended their engagement and split after trying to work things out, the quarterback was spotted with another woman. You probably heard that Rodgers’ new girlfriend is known as Blu of Earth, just don’t call her that.

She previously clarified her name while responding to reports that she’s some type of witch.

Rodgers rumored girlfriend may go by a different name today but her birth name is actually Charlotte Brereton. At some point she changed it to “Blu” but people began calling her “Blu of Earth” because of her Instagram handle.

She has a catchphrase

Blu describes herself as an artist and medicine woman. She also has her own YouTube channel and hosts a podcast appropriately titled Deja Blu.

“My name is Blu. Not Blu of Earth,” she wrote on her Instagram Stories, adding, “I do not identify as a witch. Y’all are hilarious.”

Blu has more than 100,000 followers on Instagram and developed a catchphrase every time she posts a video and talks to her fans on the platform. She opens every video with “Hello, beautiful humans” before launching into her story.

She has said that her podcast is “a body of work that is a direct access into my deepest places of my heart as well as a bridge to the people who have impacted my life for the better.”

According to the school’s Instagram page, Florescence is “A modern mystery school, online and in person, to support our sisters around the world to bloom into their fullest expression and to remember the true magic of what it means to be a woman. The vision of Florescence was born over a year ago deep in Ceremony while learning to listen of what could be a greatest service of the planet at this time. There are many ways to plug-in to the Florescence Queendom, and we have just launched our social media platform for women. A safe space to creatively express yourself and be uncensored.”

She co-founded a unique school

In addition to being a podcaster, medicine woman, and artist Blu also co-founded a unique school called Florescence.

Before Rodgers, Blu was in a long-term relationship with fellow podcaster André Duqum. When she announced their breakup in May 2022, Blu used the exact wording Paltrow made famous stating that they love one another very much but were “consciously uncoupling.”

Blu has something in common with Gwyneth Paltrow

The Green Bay Packers signal caller’s new lady also has something in common with Gwyneth Paltrow.