Queen Elizabeth was exceptionally kind to Kate Middleton, according to a royal expert

Kate Middleton may have recently deepened her connection with Prince William’s family, but the royals have seemingly always approved of the new Princess of Wales. Queen Elizabeth was reportedly exceptionally friendly to Kate when she was dating William. The queen even abandoned royal protocol for Kate during one of their first meetings. 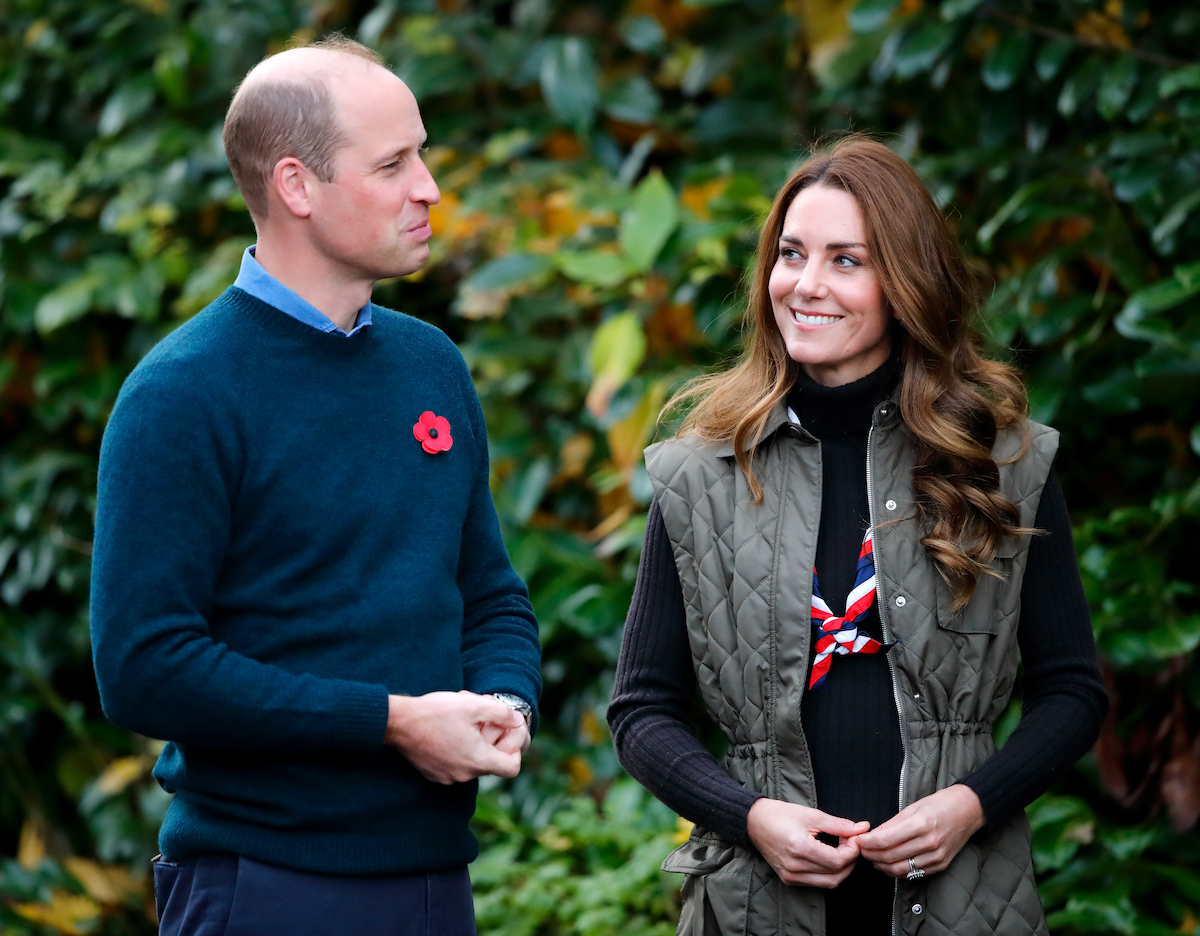 Kate Middleton has been a royal for over a decade, but a body language expert concluded that she has recently grown closer to Prince William’s family than ever. Here’s why the expert thinks Kate has bonded with the Prince of Wales’ family, and how William feels about the Middletons.

Nicholl wrote (per InStyle) that “until now, the Queen had met Kate only fleetingly at the wedding of Peter and Autumn Phillips, but she went out of her way to make her feel welcome, giving her permission to take pictures at Balmoral.”

Royal expert Katie Nicholl wrote in her book Kate: The Future Queen about when Kate joined the royal family for a trip to Balmoral Castle, one of Queen Elizabeth’s favorite places, for the first time. Although William and Kate were not yet engaged, the queen allowed Kate the rare opportunity to take photos of the Scottish estate and its grounds.

Body language expert Darren Stanton analyzed Prince William and Kate Middleton’s behavior during their recent visit to Swansea. He compared it to one of the royal couple’s first trips to Anglesey over 11 years ago.

Although it may seem like a small gesture, such a breach of protocol was very unlike the queen, Nicholl emphasized. “As a woman who has lived her entire life in the public eye, the Queen rarely lets her guard down, and very few, apart from her family and closest friends, get to see the real Elizabeth,” she wrote. Kate may have been one of the few who got to know the true queen.

Stanton added, “I have analyzed their interactions on previous occasions and all of Kate‘s smiles and gestures are genuine, so she really does have a great relationship with William’s family.”

Speaking on behalf of Betfair Bingo, Stanton said Kate has grown closer to the Prince of Wales’ family. “While their marriage has clearly developed, Kate’s relationship with William’s family has also grown,” the expert said. “She often attends events with other members of the senior royal family, like Camilla and Princess Anne. She obviously has a deep respect and true affection for them, which has grown throughout her time in the royal family.”— Fox News (@FoxNews) June 9, 2018

Kate Middleton is reportedly growing closer to Prince William’s family, but the Prince of Wales is fond of his in-laws, too.