John Lennon’s birthday was celebrated by those closest to him

In an interview for BBC Radio 2, to mark what would have been Lennon’s 80th birthday, Sean Ono Lennon interviewed those closest to his father, including Julian Lennon, Paul McCartney, and Elton John. 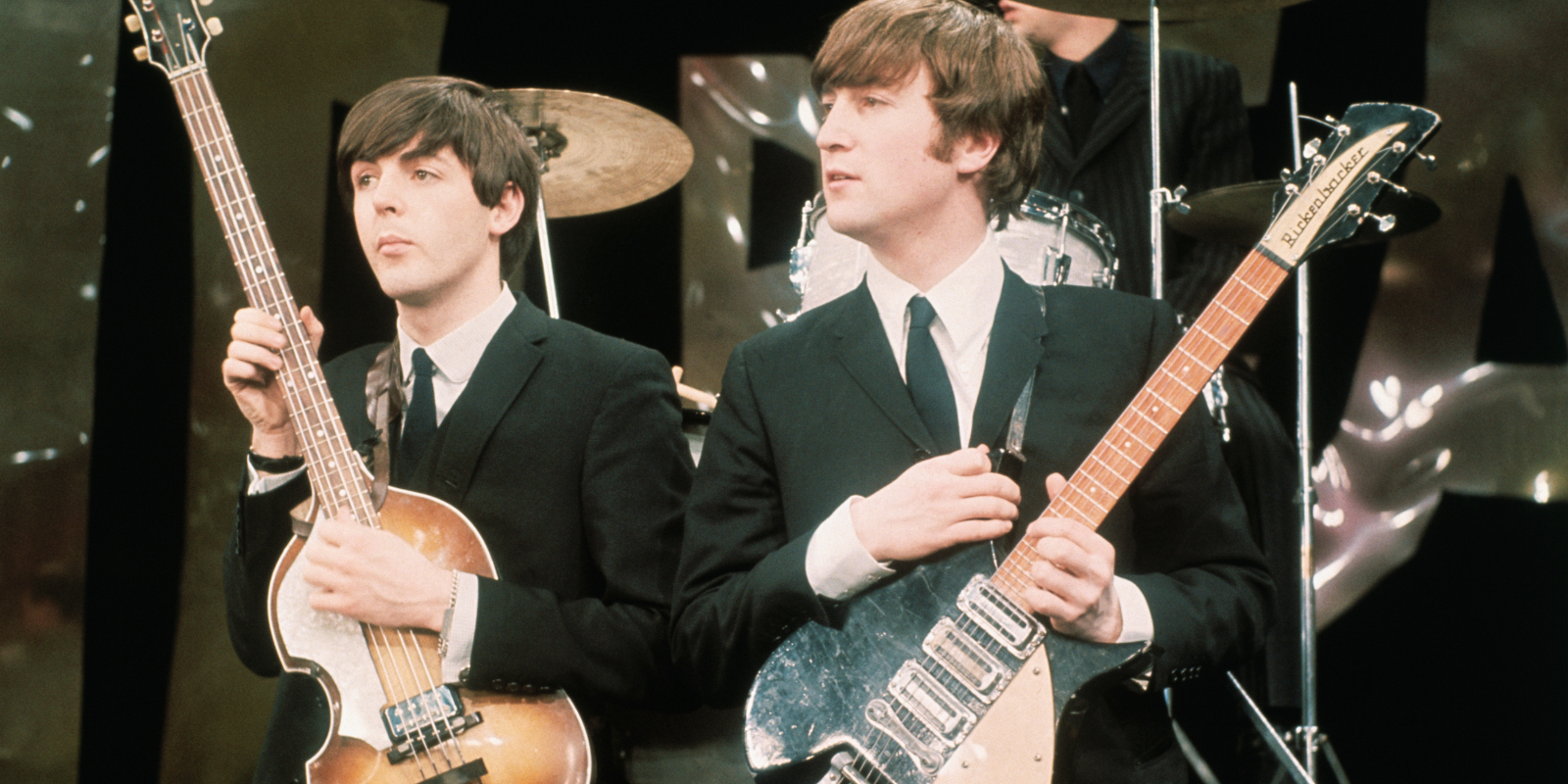 Paul McCartney and John Lennon always had an unspoken rivalry regarding writing the music of The Beatles. Both were proficient songwriters and created a body of work that forever changed the music industry. However, in an interview to mark Lennon’s 80th birthday on Oct. 8, 2020, McCartney claimed he had an “edge” over his beloved late bandmate “musically.” Here’s the surprising reasoning behind McCartney’s statement.

Each explored Lennon’s life as a solo artist and collaborator. Sean spoke with McCartney about his personal and professional relationships. During their discussion, McCartney shared his thoughts about what he believed gave him one-up on Lennon.

Sean’s first radio show about his father was a celebratory, musical, family portrait of the legendary musician. It shed fresh light on John’s remarkable life in music and dove into his incredible back catalog.

For this month’s website Q&A, Paul reflects on his favourite moments from Peter Jackson’s docu-series #TheBeatlesGetBack ?

Why did Paul McCartney believe he had an ‘edge’ over John Lennon ‘musically’?

“There were quite a few smiles… but the one that immediately comes to mind is John dancing” – Paul— Paul McCartney (@PaulMcCartney) August 30, 2022

McCartney and Lennon came from similar working-class backgrounds and hailed from the same town, Liverpool, England. Therefore, the teens were exposed to many of the same musical influences. However, McCartney believed one aspect of his upbringing allowed him to surpass Lennon when it came to creating music with George Harrison and Ringo Starr.

“So my attitude would be, ‘This is what I want to do.’ And then John would bring another edge to it. So the great thing was the combination of those two attitudes, and I look back on it now like a fan,” McCartney mused.

“There maybe is some truth that, musically, I had an edge because my dad had shown us some things. And I’d learned the guitar chords a bit before John, but it wasn’t so much the sophistication; it was attitudes,” the Beatles bassist said.— The Beatles (@thebeatles) August 15, 2022

McCartney called his relationship with Lennon ‘yin and yang’

“I wouldn’t have put it out as a solo Paul McCartney record. We never entertained those ideas. In fact, we didn’t release ‘Yesterday’ as a single in England at all, because we were a little embarrassed about it – we were a rock ‘n’ roll band.” – Paul ⁠https://t.co/fTDJMcLYkt pic.twitter.com/xsiSb9xV8x

“You think, ‘Wow, how lucky was I to meet this strange Teddy boy off the bus who turned out to play music as I did? And we get together!” he exclaimed. “Boy, we complemented each other.”

Paul now looks back on his and Lennon’s collaborations with fondness.

RELATED: How Can The Beatles Rank as the Number One Greatest Artist of All if They Spent the Least Amount of Time on the Charts?

“It was a bit yin yang. They say with marriages, opposites attract, and I think we weren’t like madly opposite, but I had some stuff John didn’t have, and he had some stuff I didn’t have. So when you put them together, it made something extra, which I think was this.”