In 1970, Lennon spoke with Rolling Stone about his new music and his experience with The Beatles. He also shared his not-so-flattering opinions about his former bandmates’ new music. 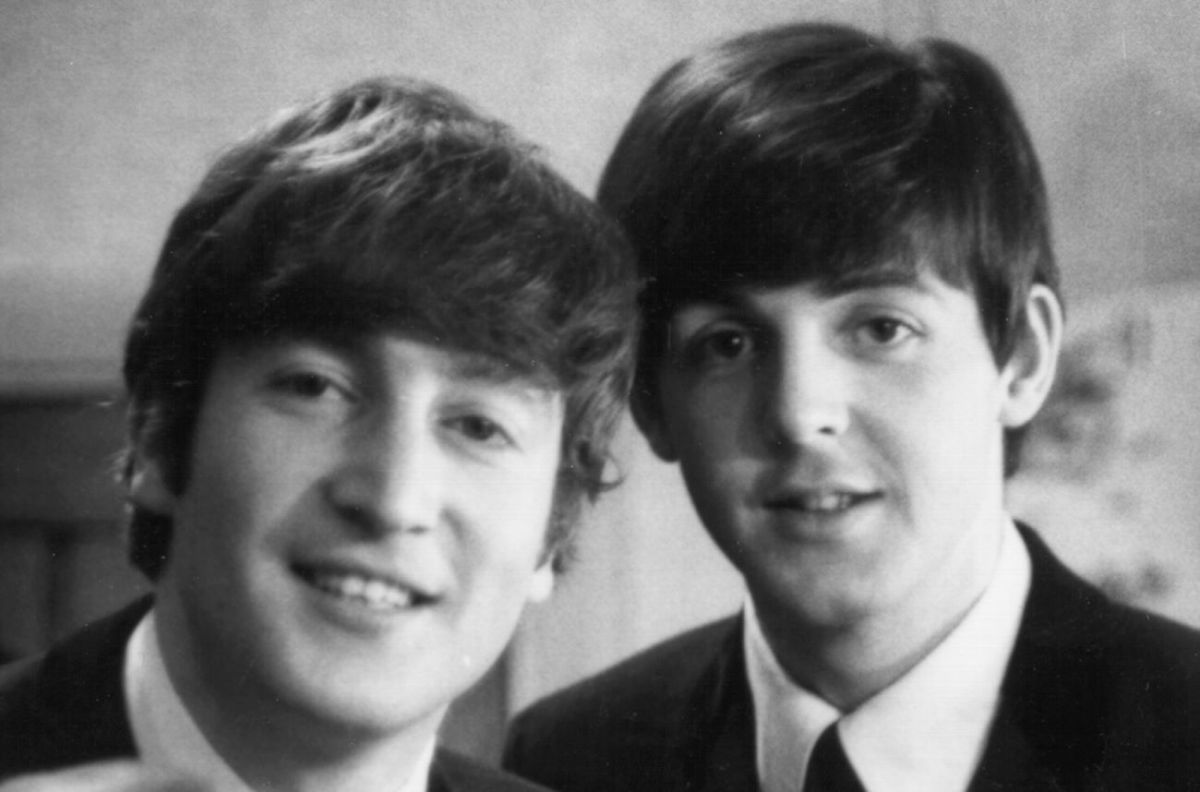 After The Beatles broke up, John Lennon aired all his grievances with Paul McCartney, George Harrison, and Ringo Starr in a scathing, two-part interview. In it, he discussed his problems with his former bandmates and insulted their solo ventures. When McCartney initially discussed the interview, he said he had no problems with it. Later, though, he admitted that Lennon’s words stung.

He believed McCartney’s album was “rubbish.” Outside of music, Lennon said he could never forgive either McCartney or Harrison for how they treated Yoko Ono when they first met her.

“I don’t know . . . I think it’s all right, you know,” he said of Harrison’s album. “Personally, at home, I wouldn’t play that kind of music, I don’t want to hurt George’s feelings, I don’t know what to say about it. I think it’s better than Paul’s.”

In the interview, Lennon depicted McCartney as controlling, self-interested, and uptight. Initially, McCartney said that this didn’t bother him.

“Ringo was all right, so was Maureen, but the other two really gave it to us,” he said. “I’ll never forgive them, I don’t care what f***in’ s*** about Hare Krishna and God and Paul with his ‘Well, I’ve changed me mind.’ I can’t forgive ’em for that, really. Although I can’t help still loving them either.”

Later, though, McCartney admitted that the interview had hurt more than he’d let on. He said that he obsessed over it when it came out, mostly because he agreed with some of Lennon’s statements.

“It was so far-out that I really enjoyed it,” he told Life magazine, per the book Paul McCartney: A Life by Peter Ames Carlin. “This open hostility, that didn’t hurt me. That’s cool. That’s John.”

The former Beatles made their unhappiness with one another clear in the time after the band split. Still, McCartney said it’s a misconception that the bandmates ever hated each other.

“I sat down and pored over every little paragraph, every little sentence,” he said. “I thought, ‘It’s me. I am. That’s just what I’m like. He’s captured me so well. I’m a turd, you know.’”

Even Lennon and McCartney were friendly again several years after the band split.

RELATED: Paul McCartney Still Thinks About Something John Lennon Told Him During a Fight
Go to Source