What is Glamis Castle?

Glamis Castle was the childhood home of the Queen Mother and the birthplace of Princess Margaret. 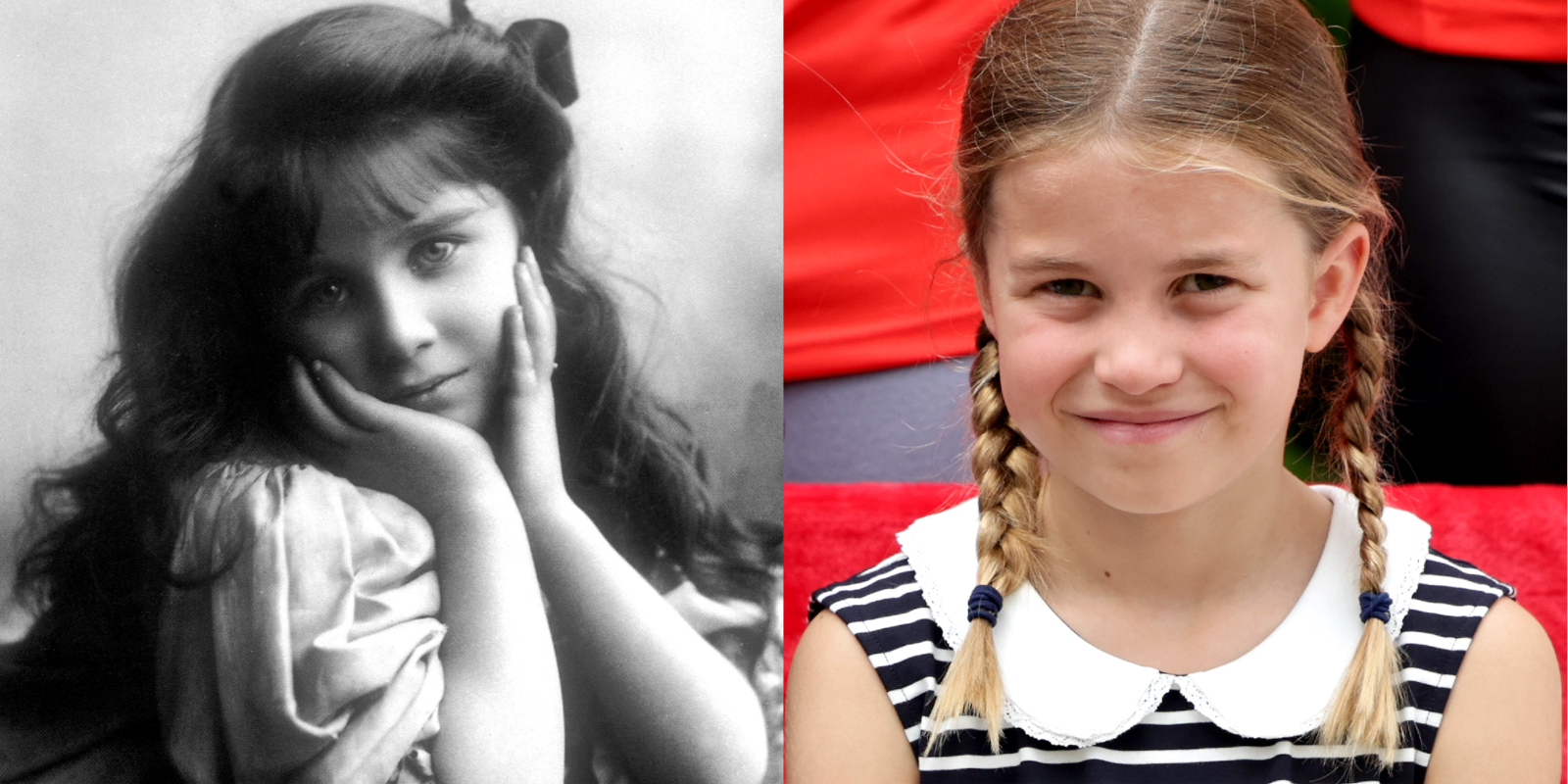 In a vintage series of photographs released by Glamis Castle Scotland to honor the royal family, fans were shocked by how much Princess Charlotte looks like her great-great-grandmother, Elizabeth the Queen Mother, mother of Queen Elizabeth II. The castle’s official social media page said the young daughter of Prince William and Kate Middleton bears a “striking” resemblance to the late monarch.

Found in the very heart of Angus in Scotland, Glamis Castle is the ancestral seat to the Earls of Strathmore and Kinghorne since 1372, reported the castle’s official website. The home was reportedly the inspiration for William Shakespeare’s Macbeth.

The castle’s official Instagram page penned the following caption regarding the striking facial resemblance between the royal great-great-grandmother and granddaughter.

Subsequently, a current exhibition called “The Children of Glamis” features Queen Elizabeth II’s childhood dresses, books, and toys, including Mickey and Minnie Mouse from the 1930s dressed in wedding outfits.

However the caption continued with a bold comparison. “When our castle archivist was looking at photographs of a young Lady Elizabeth below, we all agreed that there is a striking familial resemblance with her great-great-granddaughter, Princess Charlotte. Can you see the resemblance, too?” it asked.

“The youngest daughter of the 14th Earl of Strathmore, Lady Elizabeth Bowes Lyon, married the Duke of York and became Queen Elizabeth The Queen Mother. You can find out more about her life and education at Glamis when visiting our current Children of Glamis Exhibition,” the caption began.

“They look alike. Beautiful pictures of the queen mother” wrote one Instagram user.

In the accompanying caption to the post, royal family fans could not believe how alike a young queen mother and Princess Charlotte looked.

“The day she was born, I told my husband that Charlotte looks just like her great-great-grandmother! Uncanny,” claimed a second fan.

“Charlotte looks like Her Great-Granny, Her Majesty Queen Elizabeth Il, and her mother,” exclaimed a fourth follower.