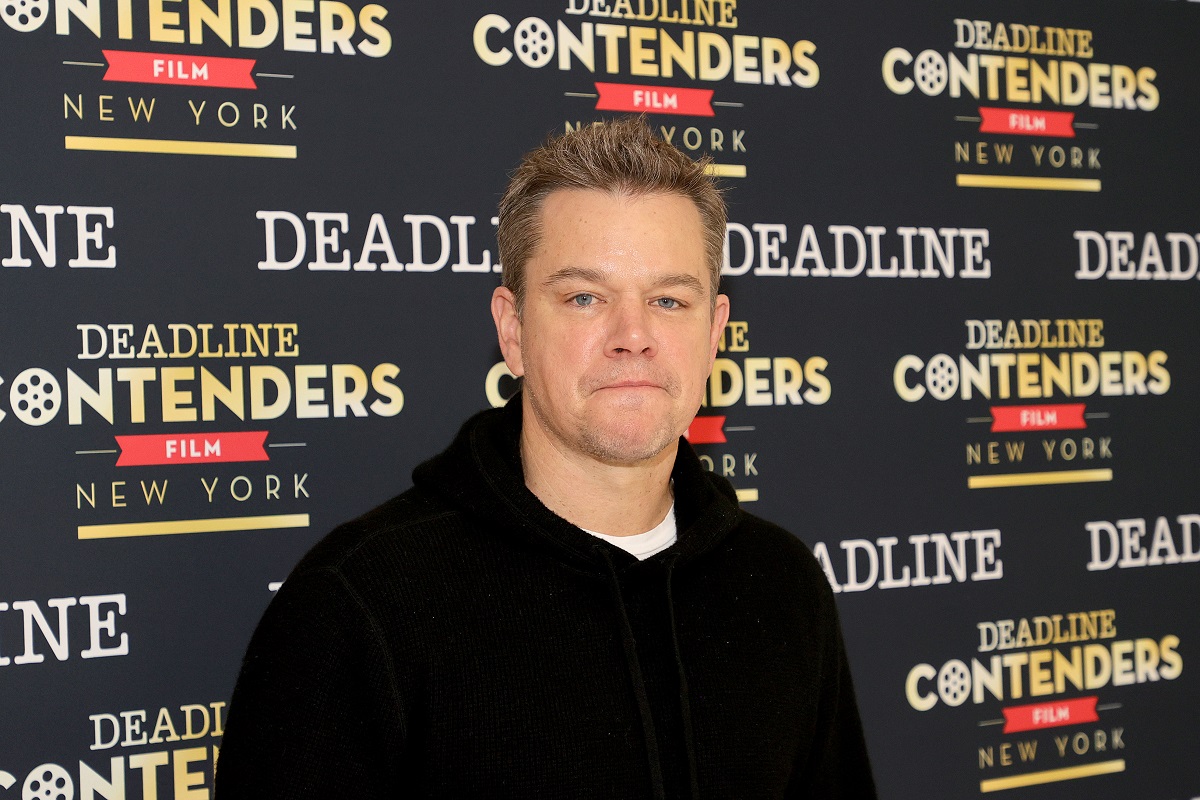 As many know, Matt Damon’s popular Bourne films tried going in another direction led by Jeremy Renner. At one point, Renner thought a crossover between his Bourne character and Damon’s was a good idea.

This was good news for Jeremy Renner, who wouldn’t have taken the role if he was going to be recast as Jason Bourne.

2012 was a big year for superstar Jeremy Renner. Not only did he find himself being recruited for Marvel’s The Avengers, he saw himself potentially becoming the new face of the Bourne franchise. Unlike Damon’s prior three Bourne movies, however, Renner’s Bourne Legacy wouldn’t focus on Jason Bourne. Instead it would focus on a new spy by the name of Aaron Cross.

He also took the time to explain the differences between the original Jason Bourne and his own Aaron Cross.

“It was a yes before I even got the script, creatively, even though I didn’t know what the heck it was,” Renner once told the Press Association (via Contact Music). “I always knew it wasn’t Jason Bourne so it was something to consider. It was an instant ‘no’ if that was the case. Who wants to do that? Matt will always be Bourne.”

Jeremy Renner would’ve liked to see a ‘Bourne’ crossover film, but Matt Damon wasn’t sure the idea would work

At the time, Renner seemed confident and excited about his Bourne movie. Although it was a departure from Damon’s films, Renner felt they honored the films’ tone and overall quality. So much so that Renner looked forward to a possible crossover between his Aaron Cross and Damon’s Jason Bourne.

The idea was also pitched to Matt Damon. But the Oscar-winner didn’t share the same level of enthusiasm for a crossover that Renner did.

Damon also confided that he saw the sequel and spin-off to his Bourne Ultimatum. When he was asked his opinions on the movie, all it did was make him skeptical about returning to that universe.