What issue did Coolio take with Yankovic, what made him realize he was letting his ego get in the way, and how did they eventually resolve the differences? Read on to find out. 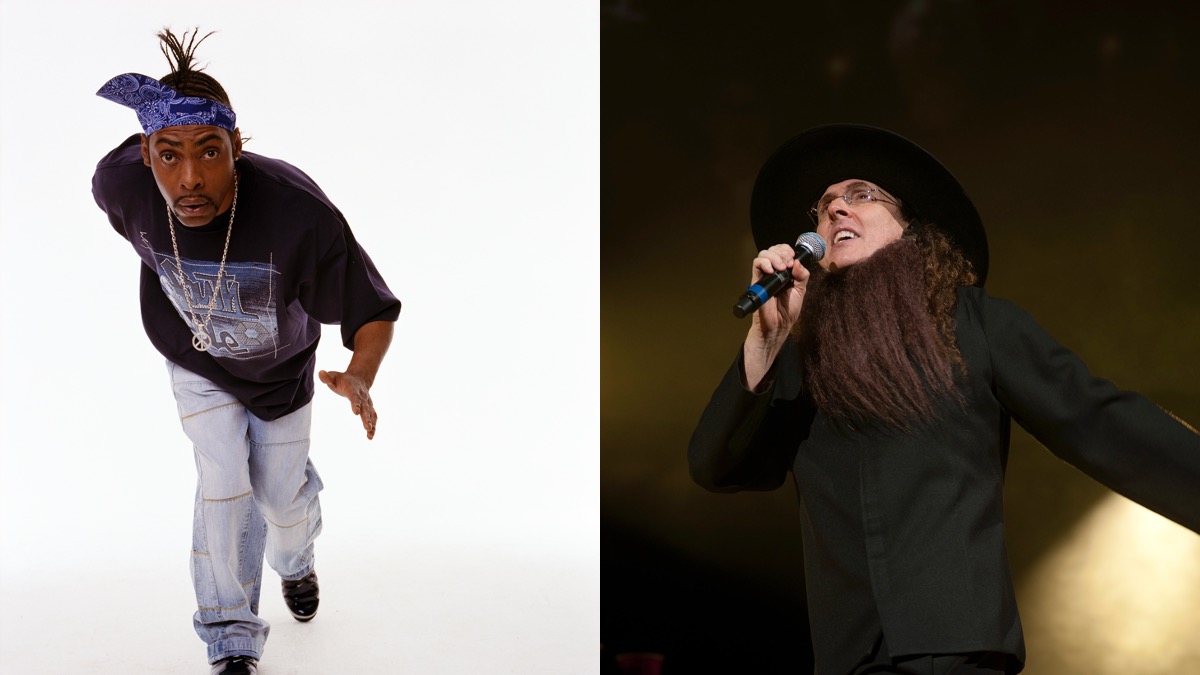 Before the death of Artis Leon Ivey, Jr., better known as Coolio, he revealed he had a “stupid” beef with “Weird Al” Yankovic that was fortunately resolved after some time to think.

“They asked me if they could do it, and I said no, and they did it anyway,” Coolio told the Hip Hop Uncensored Podcast, adding, “That was the only reason I had anything to say.”

In 1995, the hip-hop star released “Gangsta’s Paradise,” and it was featured on the soundtrack for the film Dangerous Minds. A year later, Yankovic released his parody, “Amish Paradise.” And Coolio later revealed that the singer reached out to him about the spoof, but he told the comedian he didn’t have his blessing.

But he eventually came to regret it and told the “Like a Surgeon” singer as much.

In response to the perceived slight, Coolio “dissed ‘Weird Al’ on a song and the whole bulls****,” he noted. More specifically, he included the lyrics “uppercuts and fight kicks with ‘Weird Al’ Yankovic” in his song “Throwdown 2000.”

Coolio began to feel he overreacted in hindsight. “I sat down, and I really thought it out,” he said in a 2011 interview at the Institute Of Production & Recording (per Yahoo). He realized that his ego might have led him astray.