MGK shares Casie with ex Emma Cannon. For Casie’s birthday this past June, her dad celebrated the occasion with a post, calling himself a “proud dad 🥺.” He also opened up about parenting in his documentary, “Life in Pink,” saying, “The most important thing, and I forget this a lot of time, is [that] it’s about memories that you create with them. I can’t waste any more of those times ’cause now she needs me. I need to be able to help her blossom into the person she’s going to become. She’s the future of my legacy, and she’s going to create her own. I want to be her biggest fan.” 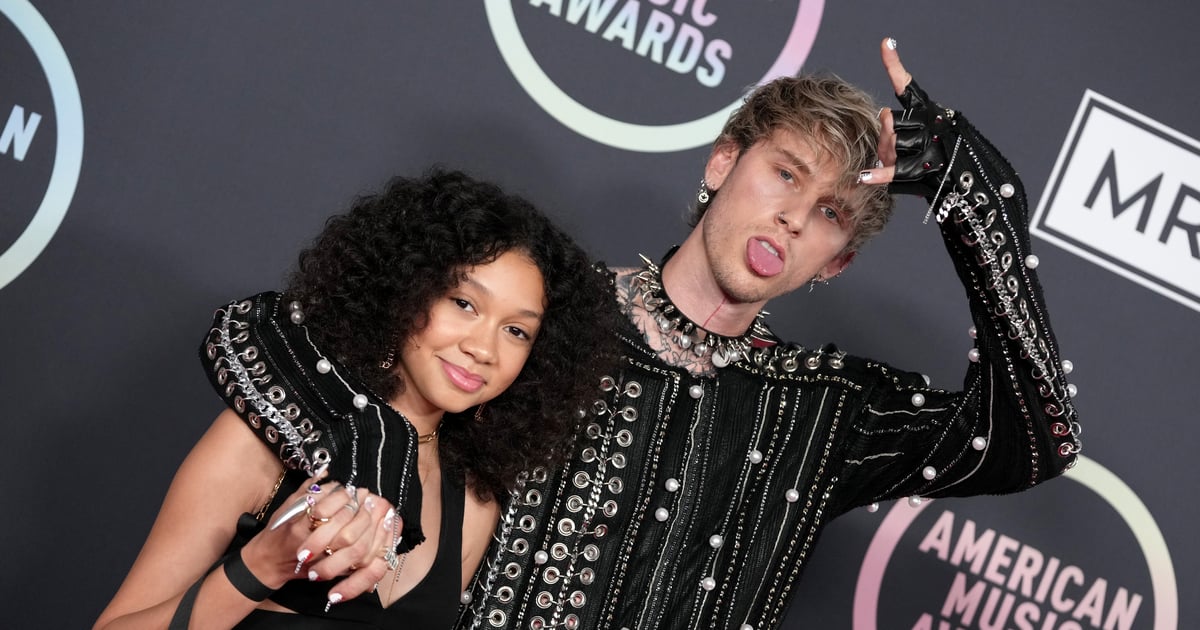 Machine Gun Kelly is bringing his 13-year-old daughter, Casie, along for his European tour. “It’s my daughter’s first Europe tour 💼🇫🇷,” the 32-year-old musician captioned a series of Instagram photos of them together on Sept. 30. His post also featured his fiancée, Megan Fox. The next and final leg of MGK’s “Mainstream Sellout” tour kicks off on Oct. 1 in England and continues through Scotland, Ireland, and the Netherlands.