However, with the recent news that McFarland was released from prison, many people are interested in his next steps – and it should come as no surprise to anyone who follows McFarland’s exploits that he already has a plan outlined. 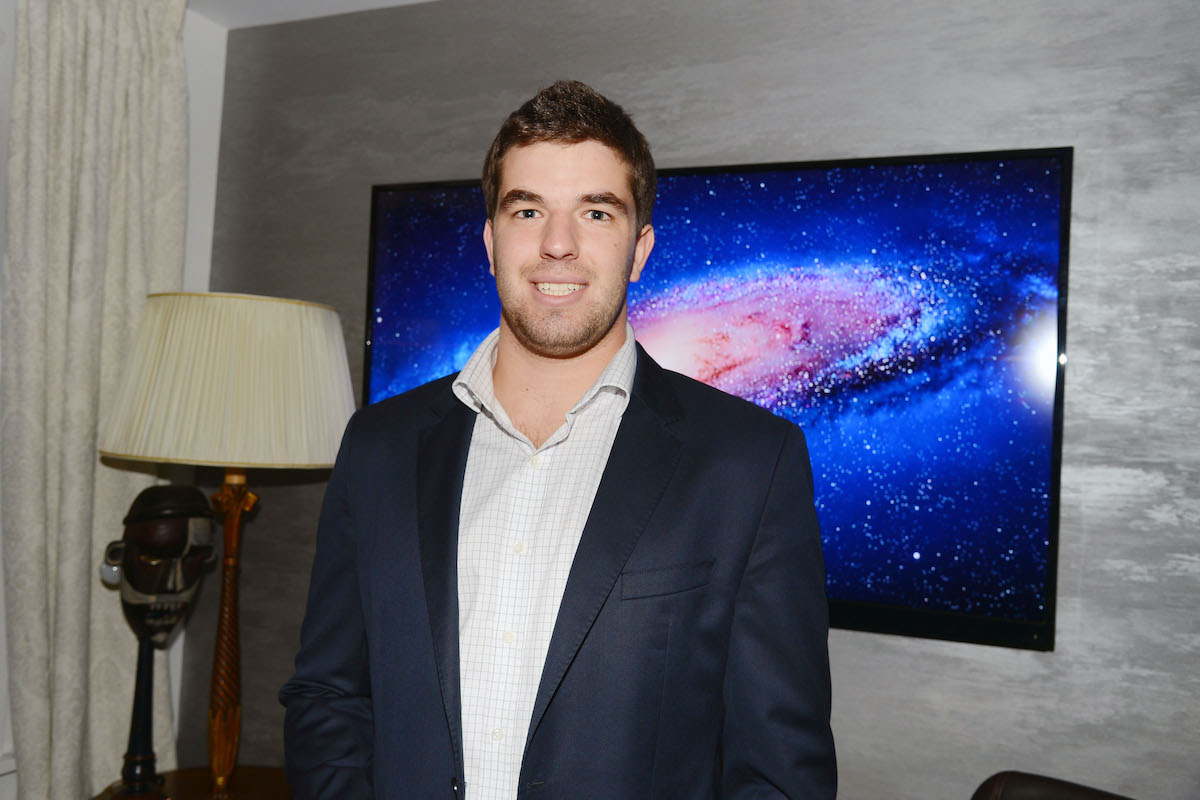 Pop culture fans who love following celebrity scandals were introduced to Billy McFarland when the 2019 documentary Fyre: The Greatest Party That Never Happened dropped on Netflix. McFarland, who had a background in developing startups before he launched the ambitious festival that ultimately crashed and burned, was sentenced to prison time thanks to the Fyre Festival scam and has been out of the public eye.

Attendees paid exorbitant fees in order to attend the festival, which was supposed to include lavish accommodations and chef-prepared meals. However, logistics concerns overwhelmed McFarland and his team, and when guests arrived on Great Exuma island, they were met with sad conditions, including cramped tents and pre-packaged sandwiches.

McFarland initially rose to prominence in 2017 after he started promoting an event called Fyre Festival. The event was heavily publicized as a luxury music festival, and marketing images featured shots of top models such as Kendall Jenner frolicking on a beautiful Bahamas beach.

What does Billy McFarland plan to do now that he is out of prison?

In his recent interview with the New York Times, McFarland detailed what he plans to do now that he is out of prison. “If I worked in finance, I think it would be harder to get back,” McFarland said, speaking of the restitution that he is legally obligated to pay his victims. “Tech is more open. And the way I failed is totally wrong, but in a certain sense, failure is OK in entrepreneurship.”

Attendees were upset and nervous about where to sleep, and not long after the last group of guests arrived, McFarland canceled the event. The damage had been done, and angry guests went after the festival’s organizers in an attempt to recoup their funds. McFarland was arrested for his role in Fyre Festival in June 2017 and was sentenced to six years in the federal penitentiary.

Billy McFarland recently got out of prison

In March 2018, McFarland pleaded guilty to two counts of wire fraud in federal court, and just one month later, he was charged with selling fraudulent event tickets while out on bail. By then, McFarland was in jail, with the fraudster going on to serve just over four years for his crimes.

McFarland went on to note, “At the end of the day, I think I could probably create the most value by building some sort of tech product. Whether that’s within a company or by starting my own company, I’m open to both. I’ll probably decide in the next couple of weeks which path to go do.” One thing is certain – whatever McFarland does, the nation will be watching.

In April 2020, according to the New York Times, McFarland embarked on another ambitious prison venture, starting a nonprofit called Project 315, which raised money to cover the costs of calls between prison inmates and their families. However, this project would also land McFarland in hot water, with those fees getting suspended nationwide due to a campaign by Senator Amy Klobuchar. Still, the official Instagram account associated with Project 315 claimed responsibility for the sweeping change.

Even in prison, McFarland wasn’t idle, opting to launch a podcast called Dumpster Fyre, which he hosted from prison. The podcast was short-lived, with prison officials reportedly placing McFarland in solitary confinement thanks to his ambitious stunt.