During the funeral services for Queen Elizabeth II, some royal watchers sensed tensions are running high. One author says Prince Harry has “swapped positions” with Camilla Parker Bowles when it comes to popularity. 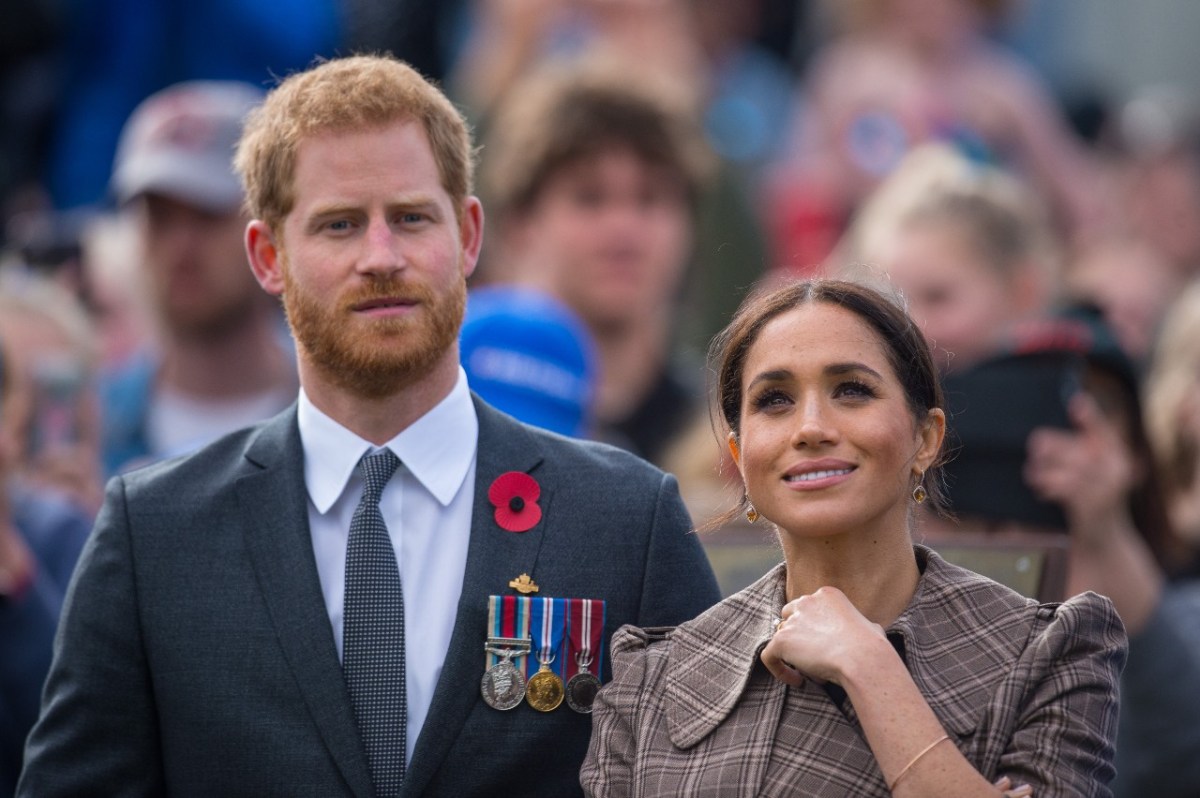 There has been speculation about the state of Meghan Markle and Prince Harry’s relationship with the royal family members. Some body language experts and commentators suspect things aren’t going smoothly among the royals.

Levin believes Prince Harry has “swapped positions” with Camilla. She was once seen as an “outcast,” and many were not fond of her because of her history with the late Princess Diana and Charles. Some people blamed Camilla for the end of their marriage.

In her book Camilla: From Outcast to Queen Consort, author Andrea Levin says “the world and the royal family” has moved on from Harry and Meghan. According to her, the remaining royal family members have become closer since the couple stepped down as senior royals and moved to California.

Book lists the differences between Prince Harry and Queen Camilla

Levin says Camilla has a strong sense of her role within the royal family and does her best to support King Charles III. On the other hand, Levin says Harry has pulled away from the family and focused more on himself. She also reminds readers that Harry said during an interview the United States is his home now, not the United Kingdom.

According to commentator Neil Sean, Meghan and Harry’s popularity seems to have declined because of the way he says they present themselves. “Harry and Meghan’s popularity, allegedly, has plummeted even further,” says Sean during an online commentary. “Not just here in the United Kingdom, but worldwide. More so in America where they need to solidify their brand.”