Why Some Believe Bob Dylan Lied in His Memoir and Interviews: ‘A Pack of Lies’

Bob Dylan published an autobiography in 2004

Dylan published his long-awaited memoir in 2004. The book follows the songwriter in his early years in New York City but also tracks him as he worked on the 1970 album New Morning and 1989’s Oh Mercy. 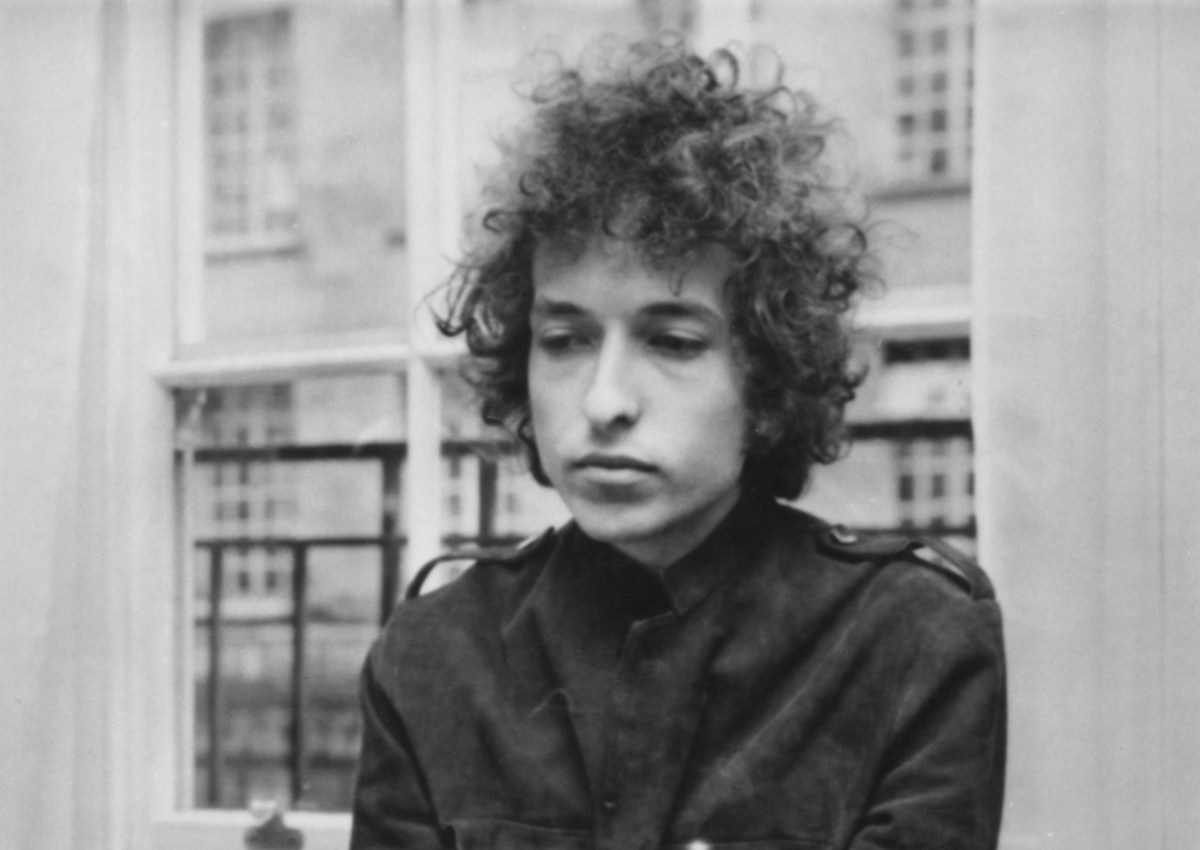 In 2004, Bob Dylan released his autobiography, Chronicles: Volume One. The book tracks the musician’s life as he worked on three separate albums. It was a well-received book, but some Dylan biographers have wondered if it’s more a work of fiction than fact. Similarly, Dylan has told contradictory stories about life events in interviews. This has led some to question whether Dylan has been honest in the stories he tells about himself.

After the publication of Chronicles: Volume One, some of Dylan’s biographers cast doubt on the book’s truthfulness.

“By turns revealing, poetical, passionate, and witty, Chronicles: Volume One is a mesmerizing window on Bob Dylan’s thoughts and influences,” publisher Simon & Schuster wrote. “Dylan’s voice is distinctively American: generous of spirit, engaged, fanciful, and rhythmic. Utilizing his unparalleled gifts of storytelling and the exquisite expressiveness that are the hallmarks of his music, Bob Dylan turns Chronicles: Volume One into a poignant reflection on life, and the people and places that helped shape the man and the art.”

One of the more disputed claims Dylan has made is that he used heroin while living in New York. While this isn’t unbelievable — many musicians at the time used drugs — Dylan himself has told conflicting stories about it.

Years later, he made a different claim.

People have also cast doubt on his motorcycle accident

In the 1960s, Dylan retreated from public life after a motorcycle accident. Some have expressed disbelief that this ever happened.

One of Dylan’s other questionable claims was that he worked in a traveling carnival after dropping out of school.

Because Dylan never went to a hospital, some have wondered if the crash was simply an invented excuse to retreat from public life. Dylan has said that he used it as a reason to step back, but he maintains that the crash was real.

By turns revealing, poetical, passionate and witty, Chronicles: Volume One is a mesmerizing window on Bob Dylan’s thoughts and influences.
– Simon & Schuster pic.twitter.com/MckrBvbhGi

RELATED: Bob Dylan Said His Tour With Tom Petty Was a Creative Nightmare: ‘I Couldn’t Wait to Retire’

“Then, I had that motorcycle accident, which put me outta commission,” he told Rolling Stone in 1992. “Then, when I woke up and caught my senses, I realized I was just working for all these leeches. And I didn’t want to do that. Plus, I had a family, and I just wanted to see my kids.”