Shortly after Harrison died, Louise decided to put together a Beatles tribute band to honor her brother’s work. 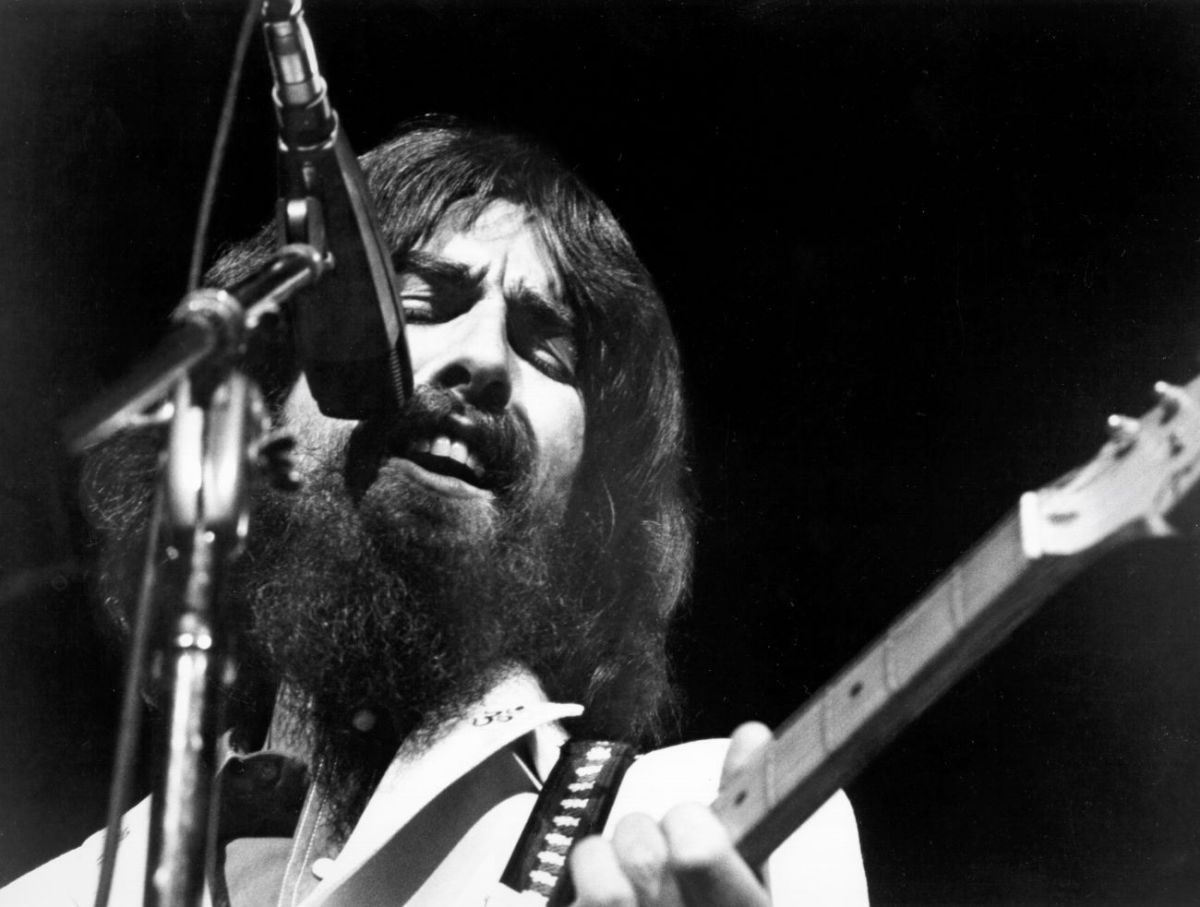 Fame can tear people apart, as George Harrison and his sister Louise learned in the 1990s. The siblings had been close, but they had a falling out that put them out of contact for years. The argument was caused by an Illinois bed-and-breakfast Harrison’s sister used her family name to promote. Harrison was reportedly so upset by the name of the bed-and-breakfast that he and his sister stopped speaking.

The siblings had a falling out over a bed-and-breakfast

Years earlier, Louise made another nod toward her brother’s music career with a bed-and-breakfast in her Illinois home. Louise did not own the establishment, but she used her name and connection to Harrison to promote it.

“I’ve been around the Beatles and Beatles performances for many years,” Louise told The Dallas Morning News in 2014. “There are hundreds of Beatles tribute bands out there, but I thought we could put something more authentic together. The one thing that was important to me is I wanted the guys in the band to be the kind of guys George would want to hang around. I think I’ve succeeded, and it’s been quite fun.”

Despite his fond memories of the trip, he didn’t appreciate the fact that the bed-and-breakfast was called A Hard Day’s Night. He felt that this took advantage of his fame, and he cut off contact with Louise for years.

This was the same home that Harrison stayed in when he visited Louise in 1963, the first time he ever went to America. Her small, southern Illinois town was one of the last places where Harrison experienced normalcy before The Beatles exploded in popularity in the United States.

“I was in Toronto two weeks before he died when I finally heard that he was ill. I drove through New York, so I could try and get a chance to see him,” she told the Daily Mail in 2016. “As luck would have it, I was able to get in touch with his doctor who gave me the information to go to see him and I was able to see him for a couple hours.”

George Harrison and his sister reconciled before his death

Luckily, the Harrison siblings reunited before his death in 2001. When Louise heard that her brother was in the hospital receiving treatment for his cancer, she drove to New York to see him.

“We talked about the fun things that made us laugh when we were kids,” she said. “All the family jokes we laughed over for years. It was a very emotional moment. He was still George. He must have been in pain, but he didn’t show it. We reminisced about our childhood, and his sense of humor was the same as ever.”

She explained that they reminisced about their childhood and laughed about old times.

RELATED: George Harrison’s Sister Said She Wouldn’t Want to Be Rich After His Experience With Money
Go to Source