[SPOILER ALERT: Spoilers ahead for the Big Brother 24 finale.] 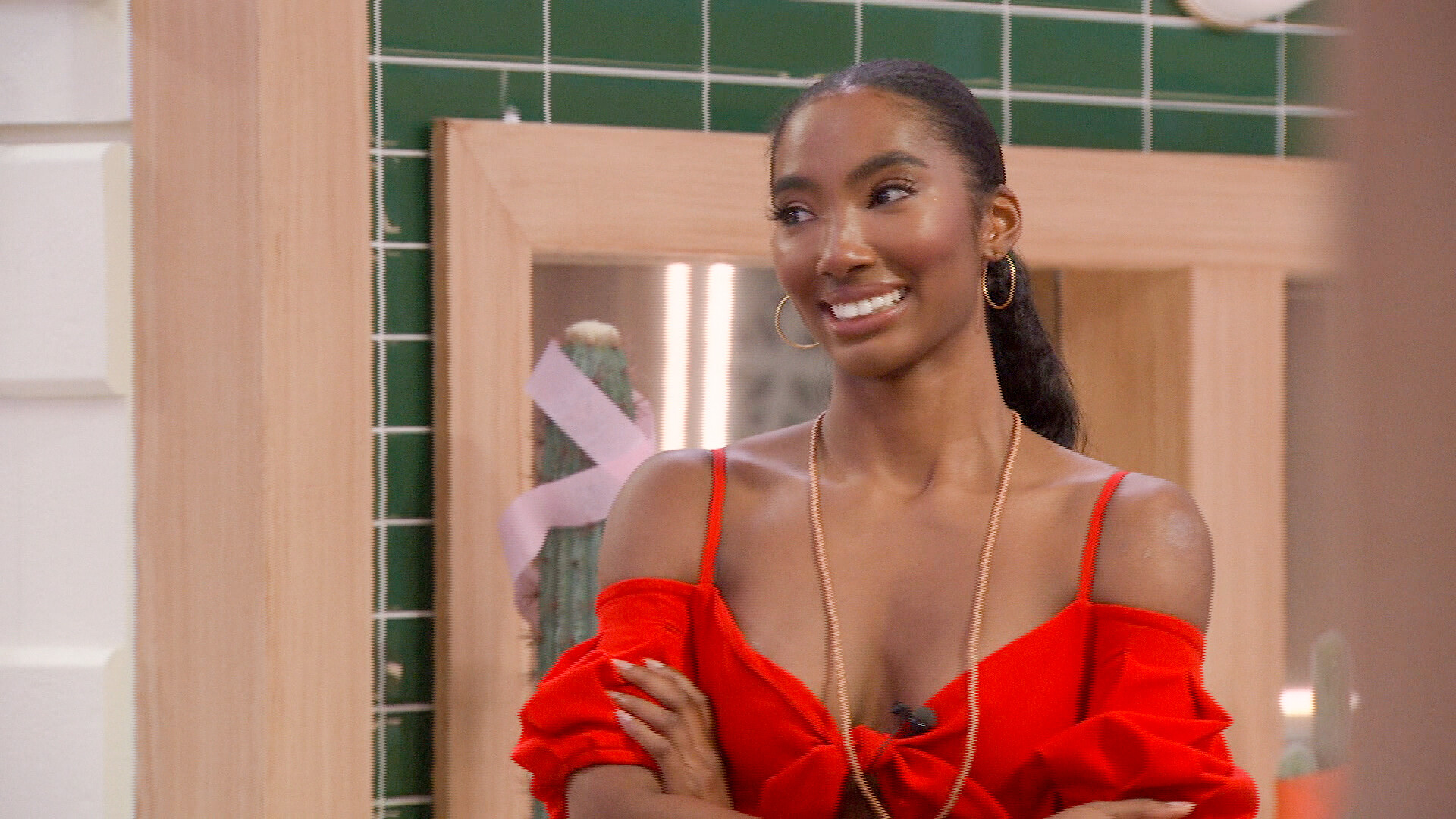 Big Brother 24 ended with the final two houseguests making their case to the jury. Taylor Hale gave a moving speech that perfectly laid out her journey this season.

Taylor and Monte got to have their last words before the jury could vote. She made sure to mention the most dramatic moments in the season.

Taylor addressed her competition wins on the ‘Big Brother 24’ finale

Taylor argued she was more resilient

“Jury, members, I am someone who has won three competitions, two of them including HOHs,” she said. “But I’m so much more than the wins I have had. I have proven that I can win in real power. But I’m more than my wins in this game. Monte may have more blood on his hands than me, but as someone who has sat on this eviction block six times on eviction night I have bled out the most in this game. But I have bandaged myself together every single time and gotten up and continued to fight because, like so many other women in the world, that is what we have to do to get to the end.”

“Not to mention there was an attempted all-white alliance formed, and I had to sit on the block left on the block next to the person who tried to form that alliance,” the beauty queen mentioned. “I have overcome so much in this game, and I have come to understand that I am not a shield, I am a sword. I am not a victim I am a victor. And if there is one word that is going to describe the entire season, it is resiliency. And If you were to ask yourself the more resilient person in this season has been, it is me.”

“We have to take care of ourselves and put ourselves first,” she continued. “But also looking out for the rest of the ones behind us. I have been falsely accused and unjustly accused of using someone’s mental health as a piece in his game. As someone’s sick mother as a piece to use in this game. I have been called the b-word so many more times than in this house than I have in my real life.”

“Do you want the same thing where we see evictions and comp wins be the path to success?” she asked. “Or do we want a winner where we choose resilency? We choose persistence as a reason to win this game. I have never given up on myself, and I refuse to do it tonight when I’m sitting next to such a strong competitor. Jury members, I’m challenging you to make the hard decision and change the course of this game and choose progress of the course of this game. I can be the winner of this season, and I promise you will not do it in vain if you choose me tonight.”

“We can have the same Big Brother wins that we’ve had in the past, but I am challenging you, jury members,” she noted. “I thought I would humbly ask you for your vote. But I’m challenging all of you to decide what type of winner you want to have this year.”

The speech was successful. Taylor won the season with eight votes to one.