After Jeffrey Dahmer’s Arrest, German Police Reopened Unsolved Murder Cases That Happened During His Time In the Army

Why did Jeffrey Dahmer get kicked out of the Army?

Jeffrey Dahmer served in the United States Army for over two years, from January 1979 to March 1981. He trained as a medic at Fort Sam Houston in San Antonio, Texas. Then he was deployed to Baumholder, West Germany, where he served as a combat medic in the 2nd Battalion, 68th Armored Regiment in the 8th Infantry Division. His superiors honorably discharged Dahmer from the Army in March 1981 because of excessive alcohol abuse. 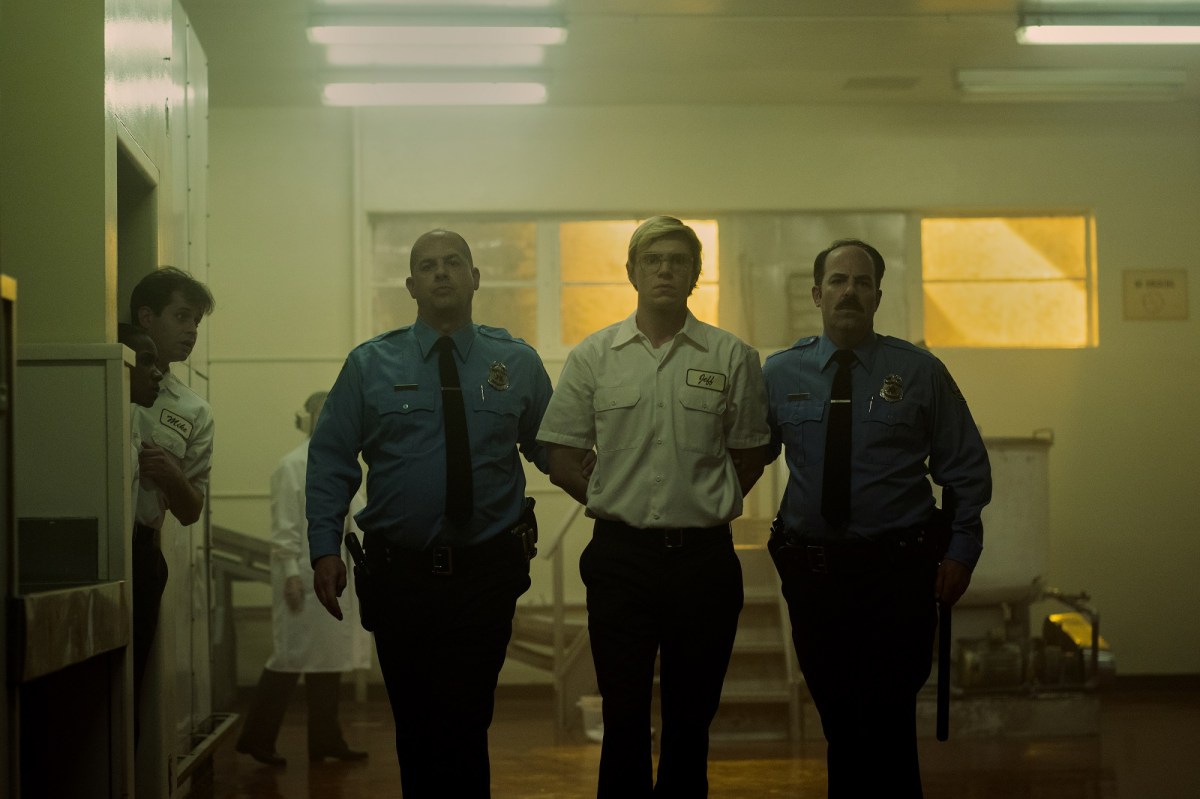 Netflix’s DAHMER — Monster: The Jeffrey Dahmer Story hit the streaming giant in late September, but throughout the 10 true crime episodes, there was only a glimpse into his time spent in the Army. The notorious serial killer served over two years in the Army before they discharged him for excessive drinking. After the Milwaukee police finally arrested Dahmer, the police force in Germany reopened at least five unsolved murder and disappearance cases that happened during Dahmer’s time serving there. Here’s everything we know about Jeffrey Dahmer’s time serving in the Army and the reopened cases in Germany.

″We have no concrete information, for the time being,″ Willi Fundermann, the federal police spokesperson, told AP News at the time. ″But we are investigating.″

Four of the five murder victims were women. So, the cases did not fit Dahmer’s pattern of assaulting and killing men and young boys.

Preston Davis and Billy Joe Capshaw both came forward since Jeffrey Dahmer’s arrest to share their stories from serving in the Army with the serial killer. As shown in DAHMER — Monster: The Jeffrey Dahmer Story, Davis believes that Dahmer drugged him first and then raped him inside an armored vehicle while in Germany.

All 10 episodes of DAHMER — Monster: The Jeffrey Dahmer Story are currently streaming on Netflix.

Law enforcement never convicted Dahmer for any crimes he allegedly committed while serving in the Army in Germany.

RELATED: How Did Jeffrey Dahmer’s Grandmother Die and Where Did She Live in Real Life?
Go to Source