However, recent royal events won’t be addressed in season five, and yes, that includes the death of Queen Elizabeth II on Sept. 8. Still, “The Crown” creator Peter Morgan did pause production out of respect to the long-running monarch. The short break in filming did not affect the premiere date for season five, which is still set for early November, as Netflix confirmed on Sept. 24 during its global fan event “Tudum.” 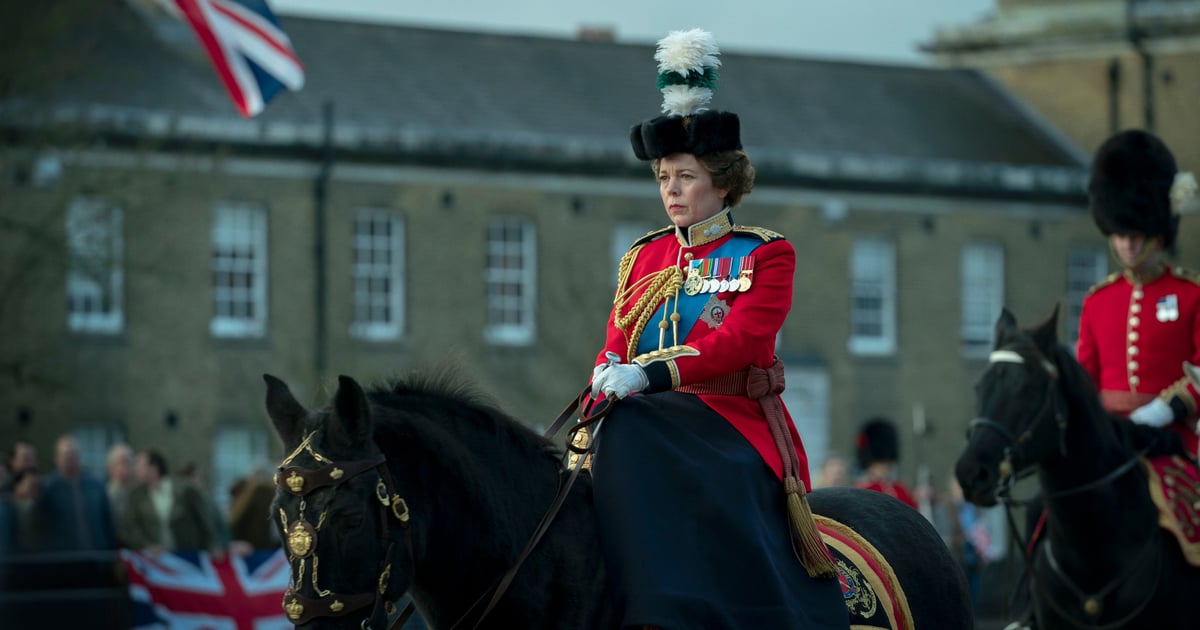 It’s already been more than a year since “The Crown” aired its Emmy-winning fourth season, and we’re eager to see what happens next. The Netflix drama will run for a total of six seasons, and season five is already on its way. There’s sure to be tons of drama ahead, from multiple failed royal marriages to political turmoil, and, of course, a looming tragedy that we’ve all known was coming from the very beginning.

With a brand-new cast arriving to take the series into the home stretch, there are more questions than ever about what’s next for “The Crown” and what material it will aim to tackle this time around. From when it’s premiering to who’s in the new cast, keep reading for the most up-to-date information about “The Crown” season five.
Go to Source