Fleetwood Mac singer Stevie Nicks has dated many famous men, mostly her fellow musicians. She was in a relationship with Lindsey Buckingham when the guitarist was invited to join Fleetwood Mac. He agreed on one condition: Nicks had to join the band, too. 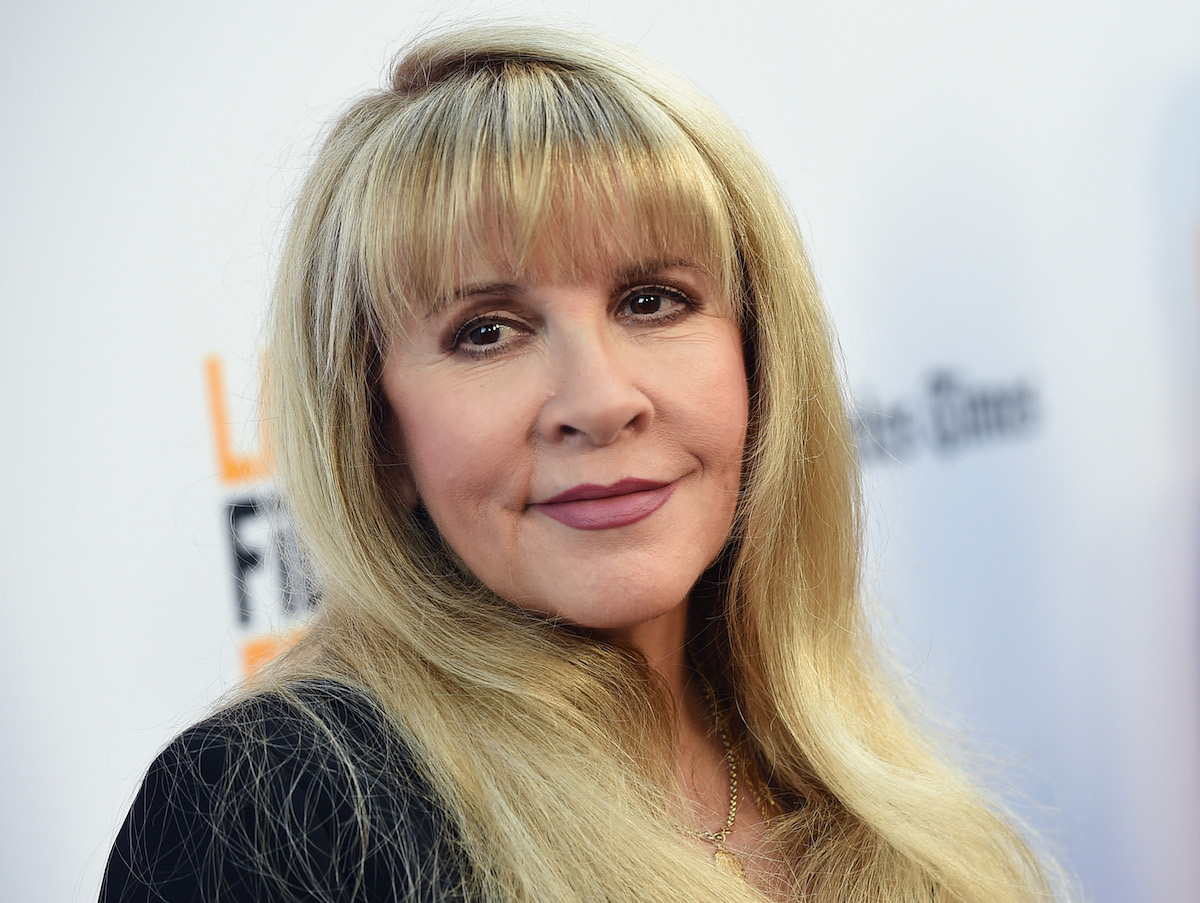 Stevie Nicks has dated plenty of famous men, including her relationships with two of her Fleetwood Mac bandmates, Lindsey Buckingham and Mick Fleetwood. No matter who she’s been with, Nicks says there is one thing that has “ruined” nearly “every relationship” she’s had. Here’s what we know about the Fleetwood Mac star’s relationships, what she said destroyed them, and the moment Nicks knew she’d never marry.

Nicks later had an affair with drummer and founding member Mick Fleetwood, who was married to Jenny Boyd.

The couple struggled to maintain their romance as the group rocketed to the heights of fame. Still, they continued working together after their breakup, insisting that the dissolution of their relationship not break up the band.

Henley wasn’t the only member of the Eagles Nicks dated. She had a relationship with singer and guitarist Joe Walsh, whom she called the “great, great love” of her life. Nicks also briefly dated the Eagles’ songwriter John David “J.D.” Souther, whom she referred to as “very, very male chauvinistic.”

She went on to date Eagles drummer and vocalist Don Henley, and they even considered marriage. Years after going their separate ways, Nicks and Henley released the duet “Leather and Lace,” which stayed on the U.S. Billboard Hot 100 for three consecutive weeks.

Stevie Nicks revealed what ‘ruined’ all of her romantic relationships

Although the Fleetwood Mac star has been in many different relationships, they all have something in common. Stevie Nicks revealed that the same thing destroyed nearly all of her romances.

Stevie Nicks has said that she always put her career before her relationships. She knew from the beginning of her romance with Lindsey Buckingham, even before they joined Fleetwood Mac, that marriage could stifle her creativity and ability to thrive as an artist.

Although Nicks has talent, fame, and a net worth of $120 million, apparently her rock star status prevented her from forming a lasting relationship.

Despite her intentions, Nicks was once briefly married to her best friend’s widower, Kim Anderson. They divorced after just three months, and the Fleetwood Mac star has referred to the marriage as a “terrible, terrible mistake.”

Nicks was asked when she knew she wouldn’t get married during a 2015 interview with Maclean’s. “Right away!” the singer responded. “In the beginning of my relationship with Lindsey, I realized that being in a relationship with a very powerful, controlling man probably wouldn’t work out for me in the future as an artist.”

RELATED: Stevie Nicks Reveals Who the ‘Great Dark Wing’ Is in The Fleetwood Mac Song ‘Sara’
Go to Source