The iconic reality series would be entirely rebooted with a brand new cast. While at the same time, they would put some old-school fan favorites into a revival series tentatively titled RHONY: Legacy. Unfortunately, the latest gossip among the online Bravo fandom indicates that the reboot has “gone to s***.” And this has resulted in Bravo holding “crisis meetings.” 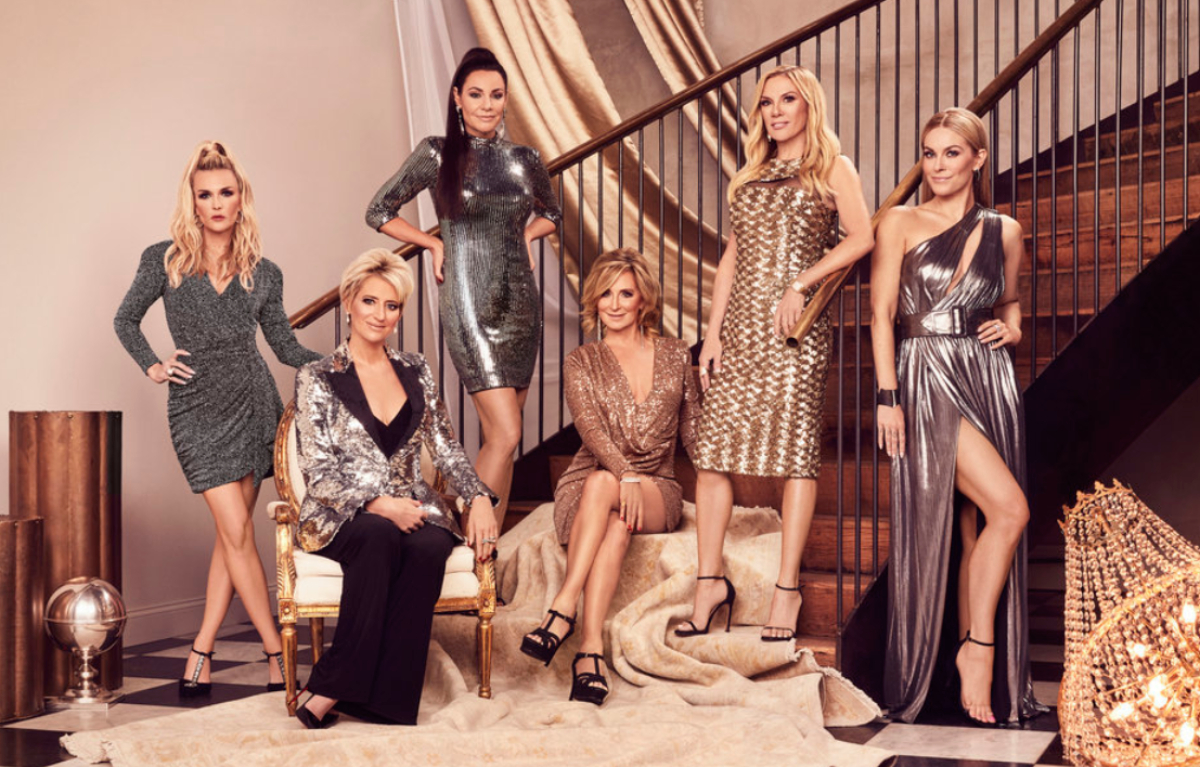 Real Housewives of New York is going through some changes after a disastrous season 13 and canceled reunion. Andy Cohen admitted earlier this year that the show is “at a crossroads,” but the mega-producer confirmed that they had come up with a solution.

Then, they brought in Leah McSweeney — as well as the series’ first African-American cast member, Eboni K. Williams. And that’s when everything fell apart. Williams clashed with mainstays Ramona Singer, Sonja Morgan, and Luann de Lesseps. Leading to allegations of drug and alcohol abuse, as well as racial insensitivity.

‘RHONY’ Season 13 was a disaster after allegations of racial insensitivity

Ever since Bethany Frankel exited the series for a second time after season 11, there’s been some trouble in the Big Apple. The series parted ways with Make It Nice queen Dorinda Medley, and Tinsley Mortimer ditched the show for a wedding and marriage that never happened.

Ultimately, the season 13 reunion was canceled. And Cohen told Variety that RHONY producers spent a lot of time trying to come up with a plan for fixing the troubled reality show.

“There’s talk of prioritizing Legacy and airing it on Bravo, don’t expect Legacy in the title. My guess from what I’ve heard is they’ll either scrap the reboot or rebrand it to Girlfriends in NYC.”