Natalie Wood was the daughter of Russian immigrants. According to Biography, when she was born in San Francisco in 1938, her birth name was Natalia Nikolaevna Zakharenko. 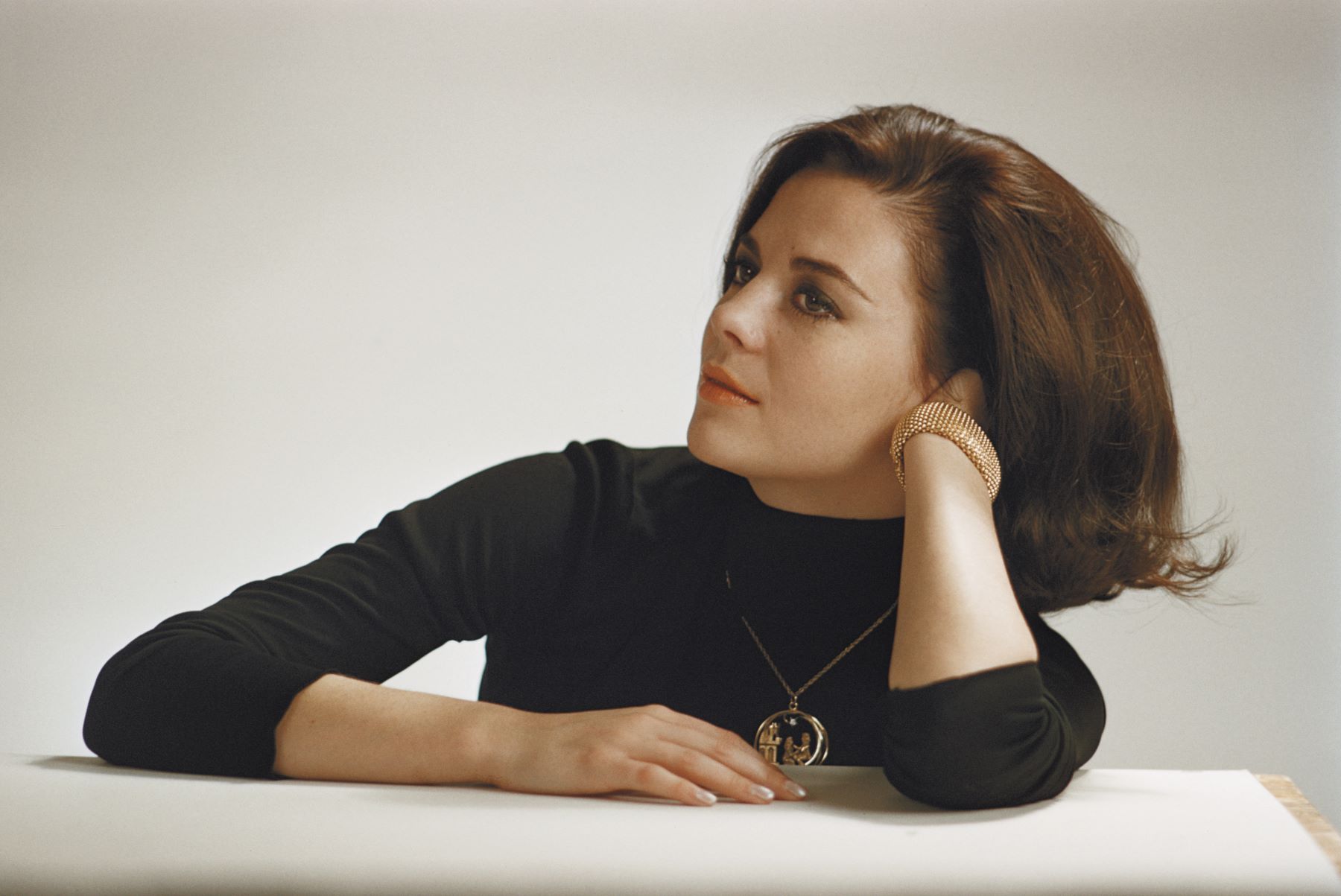 Natalie Wood’s life appeared to be a classic Hollywood fairy tale until her shocking death. However, behind the scenes, she struggled to keep up appearances as she experienced abuse. When she was only 10, she was injured in an on-set accident that was never properly treated. In an effort to conceal her injury, she took to wearing wide bracelets for the rest of her life.

By the time she was 16, Wood was a star. She appeared in the iconic film Rebel Without a Cause, playing the girlfriend of James Dean’s character. She went on to star in many famous movies, including West Side Story, Gypsy, and a televised version of Cat on a Hot Tin Roof.

Wood started acting early, landing her first movie role at only four years old. She became famous in 1947 for her starring role in the movie Miracle on 34th Street.

Her bracelet hid an old injury

CBS reports that Natalie Wood’s mother, Maria Gurdin, was the driving force behind her career. She pushed her daughter into acting, sometimes at the price of her own safety.

Wood was so embarrassed by this that she did what she could to conceal it. For the rest of her life, she habitually wore a large bracelet on her left wrist to cover it up.

When Wood was 10 years old, she was cast in a movie called The Green Promise. During filming, she was directed to run across a bridge, which collapsed under her. In the fall, she broke her left wrist. Gurdin helped conceal the accident, and Wood’s wrist was never treated, leaving her with a protruding bone.

Natalie Wood only lived to the age of 43. On Nov. 28, 1981, she was onboard a 60-foot yacht with her husband, Robert Wagner, and fellow actor Christopher Walken, off the coast of Catalina Island. The Los Angeles Times reports that Wood and Wagner argued that night, and she went missing sometime around midnight.

Reportedly, when Wood was a child, a fortune teller warned her to “beware of dark water,” which gave her a lifelong fear of water. When she fell into the river during this accident, the prediction seemed to come true. Still, much darker water was yet to come.

At the time, authorities listed her death as an accidental drowning. Wood couldn’t swim, and she had been drinking that night. It was assumed that she fell overboard and was unable to save herself. However, in 2011, the investigation into her death was reopened, and in 2013, the cause of death was changed to “drowning and other undetermined factors.” The mystery behind Wood’s death has never been solved.

The following morning, her body was found in the ocean.

Her mother reportedly refused to accept that her daughter was dead. She disappeared into fantasy, spending much of her time with a large painting of Wood. At some point, she slashed the painting over Wood’s left wrist, then glued a bracelet over the cut. Even after her death, Wood’s likeness wore a bracelet to conceal the damage that had been inflicted upon her.