In the early 2000s, Shania Twain was at the top of her game, touring the world in support of her diamond-certified album Up!. But in 2003, she contracted Lyme disease from a tick, leading to years of health issues for the Canadian singer. In the midst of her recovery, she split up from her husband, Robert “Mutt” Lange. 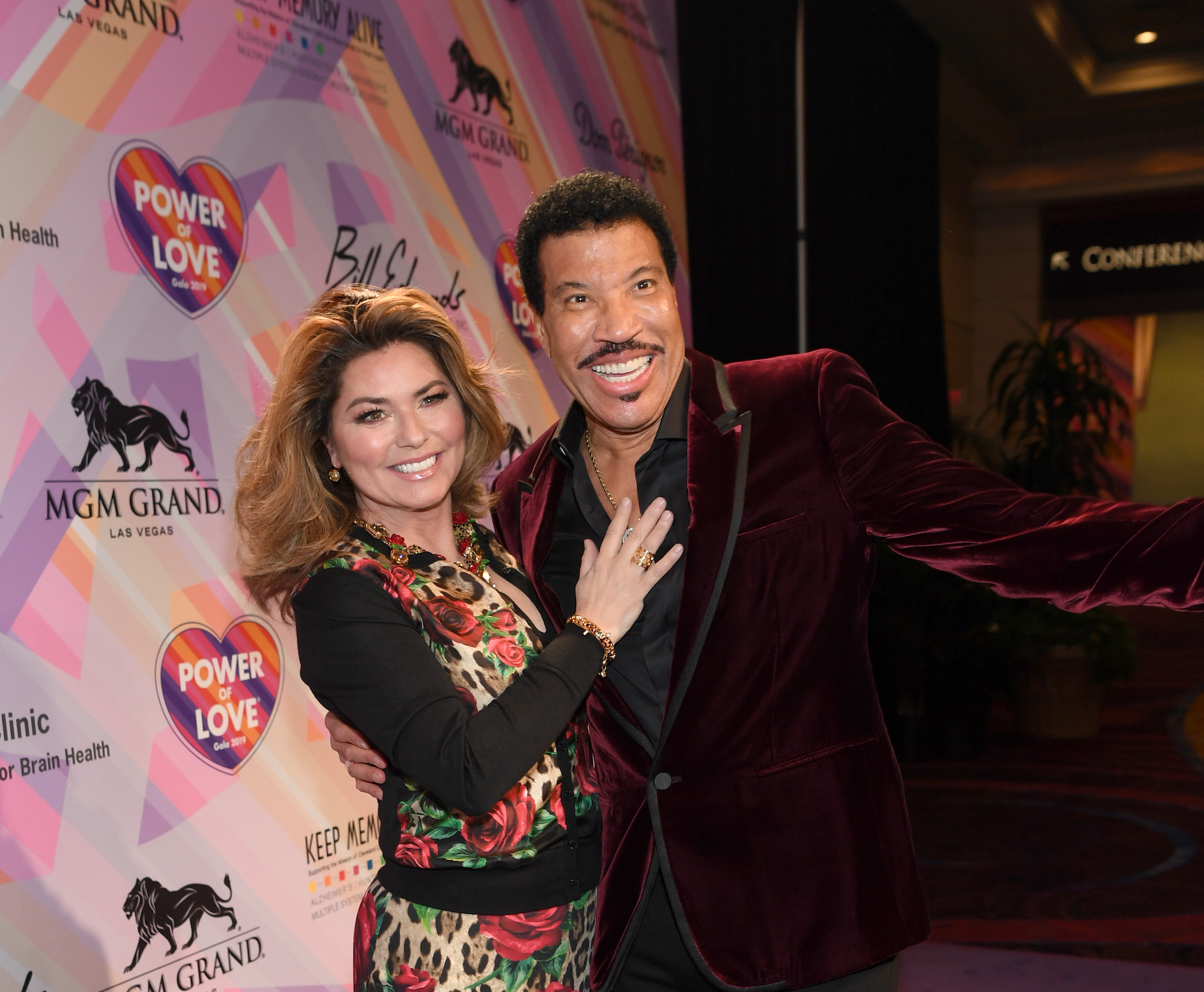 In 2012, music icon Lionel Richie and country music superstar Shania Twain teamed up for a duet of Richie’s 1981 duet with DIana Ross, “Endless Love.” The collaboration came at a particularly difficult time in Twain’s life, and the collab almost didn’t happen because of Twain’s personal issues at the time.

“I had to take baby steps. Songwriting being the first. Just being able to listen to myself back on my writing tapes was difficult. And there always just little milliseconds of getting it,” she said.

Getting back in the saddle was no easy task. Twain reflected on getting her voice back in her 2022 documentary Not Just a Girl.

In the midst of her personal troubles, Lionel Richie wanted to collaborate with Twain on his 2012 album, Tuskegee, where he reimagined some of his greatest songs with country singers.

Twain was struggling to get her self-confidence in her singing back, and turned down Richie. “I didn’t feel comfortable putting myself under that pressure. I said no; I declined. But he kept coming back, like several times, requesting it,” she said.

Richie was determined to lock down Twain for the collab. “We were down to ‘Endless Love.’ ‘Who do you want?’ ‘I want Shania Twain.’ Not realizing Shania’s story at that time, just realizing that that’s my choice for ‘Endless Love’ and my partner in that song. And of course, I made the phone call,” he said.”

Twain eventually gave in. “I’m on the phone and I’m like, ‘Oh, Lionel, I can’t do it. I’m so sorry. I want to do it. I wish I could sing well enough to do it but I I just can’t, I’m so sorry,” she remembered. “And before that call ended, he convinced me to do it.”

They recorded ‘Endless Love’ in the Bahamas

Twain, still unsure if she could make the collab happen, was nervous. “I’m sort of cursing under my breath like, ‘How could you get me into this? This is the worst day of my life. I’ll never be able to do it. I’m so stressed.’”

They ended up meeting up outside the US to record the song. “She said, ‘Let’s meet in the Bahamas.’ Now, of course, I’ve recorded in a lot of places, but the Bahamas will be the last place on Earth I would think about that,” Richie said. “I finally get there, and as I walk in the door, she wants to talk to me privately out by the pool. She’s trying to assure me that she cannot do it.”

Lionel Richie helped her get her voice back

Even though Twain felt boxed in, she credited Richie for his warm and welcoming demeanor throughout what was a difficult process.