[Warning: This article contains spoilers for House of the Dragon.] 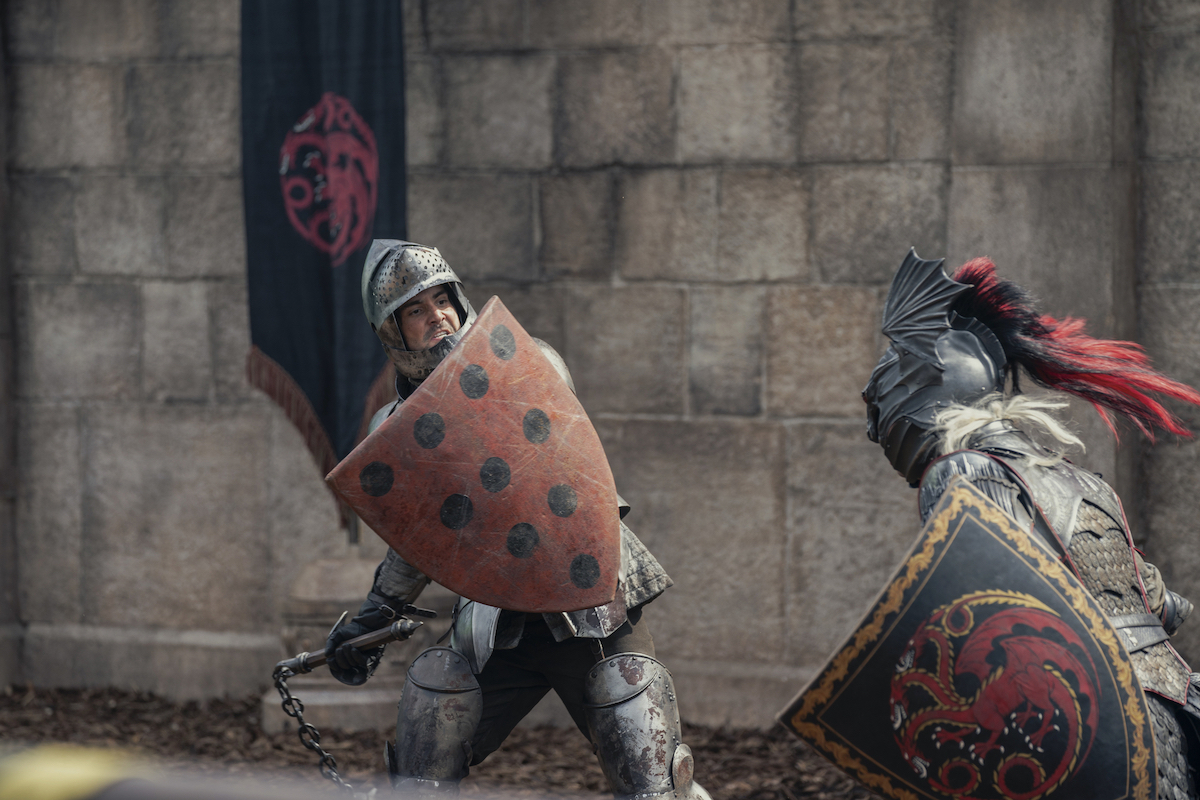 On House of the Dragon, Ser Criston Cole (Fabien Frankel) first met Rhaenyra Targaryen (Milly Alcock) after his duel with Daemon (Matt Smith). Criston won the duel and asked for Rhaenyra’s favor. Rhaenyra is still growing up, and will soon be played by Emma D’Arcy, but Frankel said Criston had good reason for asking her favor.

Even the very first episode of House of the Dragon centers Rhaenyra as the available princess. Others in the court have already given their favor, but Frankel said Criston didn’t enter the duel to make a play for Rhaenyra.