George Harrison and his sister Louise were close in his adolescence. He visited her in Illinois, and she worked to promote The Beatles when they were first starting out as a band. Later in life, though, Harrison and Louise had a falling out. Luckily, they were able to reconcile before the end of Harrison’s life. 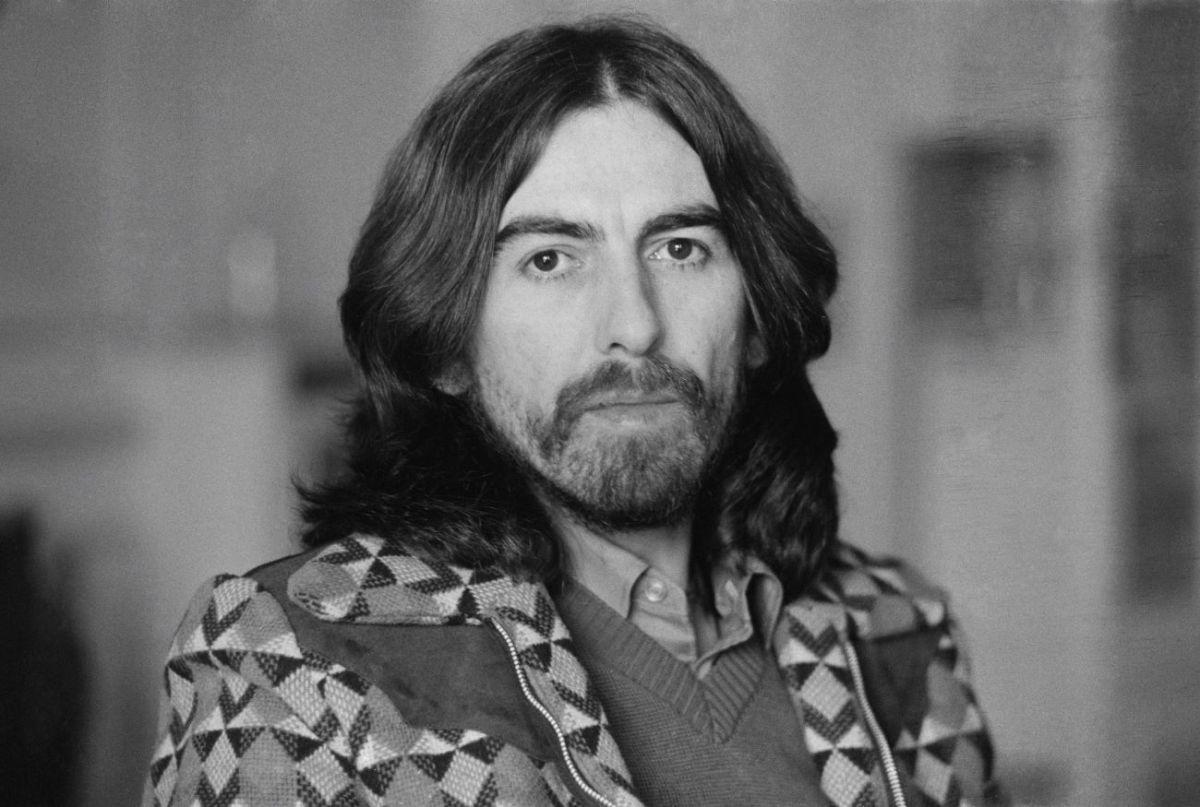 “I was running around radio stations trying to get their records played,” she told the Daily Mail in 2013. “I was writing to their manager Brian Epstein every week with my research on the American music scene. He’d write back thanking me and asking if I could do the same for some of his other bands. I was really quite helpful in getting the band into the U.S.”

Louise’s husband was a coal mine engineer, so she moved to Benton, Illinois, from England. There, The Beatles were practically unheard of, even though they were exploding in popularity across the Atlantic. Louise wanted to help them find fans in the United States.

“I didn’t need any reward,” she explained. “My kid brother had a band and I wanted to see them succeed.”

She said she did this because she wanted to see her brother succeed.

“We were able to look into each other’s eyes again with love,” she told the Liverpool Echo in 2001. “It was a very, very positive and loving meeting. I felt very much at peace as I drove home after seeing him. I hated seeing him in that shape when he had been such a vital, wonderful man. But he still had his humor. It was distressing, but also I knew that he was on his way, back to where he belonged.”

The siblings became close again before his death

Harrison and Louise reportedly had a falling out in the 1990s over a bed and breakfast she promoted called A Hard Day’s Night. He believed she was exploiting his celebrity from The Beatles, and the two stopped talking for years. Before his death, though, Louise drove to Staten Island, where he was receiving medical treatment.

“Even though they didn’t speak for so long, Louise never stopped loving George,” Dorothy told the Sunday People. “She was so proud of everything he’d achieved with The Beatles.”

Louise’s friend Dorothy revealed that even through their falling out, Louise never stopped loving her brother.

“George never enjoyed being rich — he said that the Beatles were just targets when they became rich and there was always some predator coming after them,” she said. “Every gold digger in the world was after the Beatles.”

Louise’s immense pride in her brother did not mean that she would want a life like his. She explained that after seeing his experience with money and fame, she wanted no part of it.

“I didn’t want to become a millionaire after what happened to him,” she said. “I won’t even buy a lottery ticket for fear of winning.”

She wouldn’t even buy a lottery ticket on the off chance that she won big.

RELATED: George Harrison’s Son Dhani ‘Freaked Out’ When He Learned His Dad Was in The Beatles
Go to Source