Former Royal Butler Predicts Prince William Will Someday Be a ‘Compassionate’ Monarch, ‘Not King Because That’s His Job’

Read on to learn more about how one source thinks their respective times on the throne might play out. 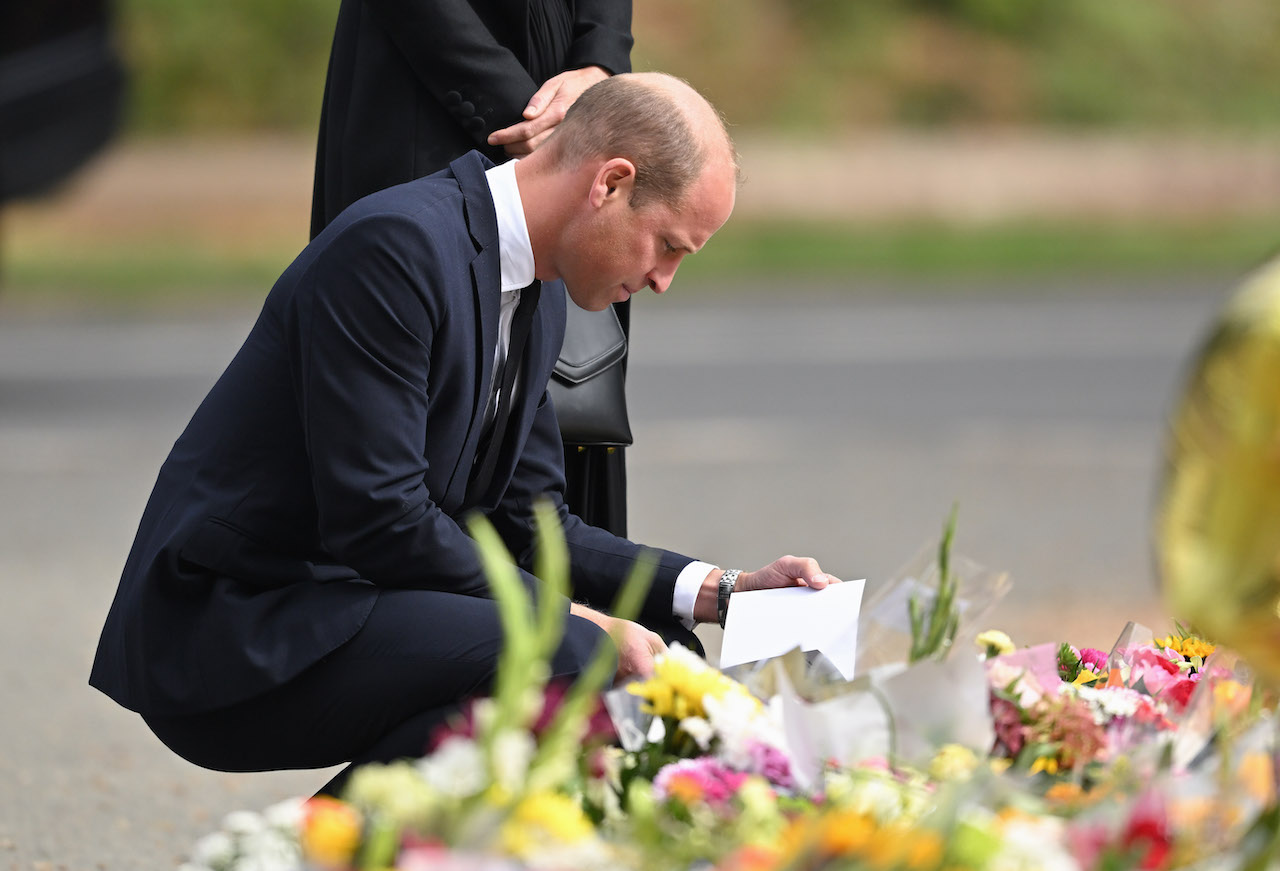 Prince William is next in line to the crown after King Charles, and one former royal butler predicts he will be a “modernistic monarch” who also properly honors tradition. Though Charles is still awaiting coronation, his reign will be a middle ground between his mother’s duty-bound values and his son’s modern concerns.

Former royal butler Grant Harrold made a few predictions about the transformations the monarchy will undergo now that Charles is taking over. He told Slingo, “I’m aware that there’s a real love-hate relationship when it comes to the future of the monarchy …”

King Charles will likely be a traditional monarch like Queen Elizabeth, but there will be differences

As noted by NPR, King Charles has already shown that his priorities will differ from that of the late queen in a few ways. For example, he’s been more outspoken than she was on subjects like climate change and immigration policy.

Harrold thinks Charles “will keep the Queen’s traditions, the protocols, and the etiquette.”

“… Obviously everyone loves William and Kate,” he added, “but with Prince Charles, while the majority of people love him, there’s some people that don’t. I have no doubt he’ll do an amazing job.”

Prince William is ‘compassionate’ and could be a ‘modernistic monarch’

Harrold explained that King Charles and Queen Elizabeth have greatly influenced William, and he’ll likely honor that while maintaining a slightly different approach to being monarch than either.

“We’ll then see William bring in his modern approach, and for Charles, it’ll be a mixture of both. We’ll see a King that is traditional but a little bit of a modernist too,” he explained.

He also explained William’s popularity with the people, noting he’s “approachable, … friendly, … [and] compassionate,” and adding, “He’ll put himself in anyone’s shoes.”

“That little bit of tradition [Charles] will pass on to William, and while William will be a very modernistic monarch, almost celebrity-like as that’s the way it seems to be becoming, but he’ll still have elements of the old tradition and etiquette, and that’ll be thanks to his father and his grandmother,” he predicted.

Prince William could be the monarch to save it all

Harrold also pointed out that the changes William brings may be necessary for the monarchy, which some have predicted could dissolve through Charles’ reign. He said the institution must modernize to avoid that, and royals “have to be like you and me” while also knowing when to honor age-old traditions.

“He’s not a king because that’s his job, he’ll be doing it for the people, to try and help them and make the country, if not the world, a better place,” Harrold said.

“What I do think will happen — like the Queen has done — is Charles will pass more on to Prince William,” Harrold predicted. “I believe that Charles will give William and Kate more of a role, so they still have their time as a couple and a family, but they’re still supporting the monarchy and keeping their popularity,” he predicted.

The Prince and Princess of Wales seem to understand this. But the new king could have much to teach them during his rule.