A Guide to Nick Cannon’s Many Children

Nick Cannon welcomed his first two children, twins Moroccan and Monroe Cannon, with his wife Mariah Carey on April 30, 2011. The couple eventually separated in 2014, but have continued to co-parent harmoniously in the years since. 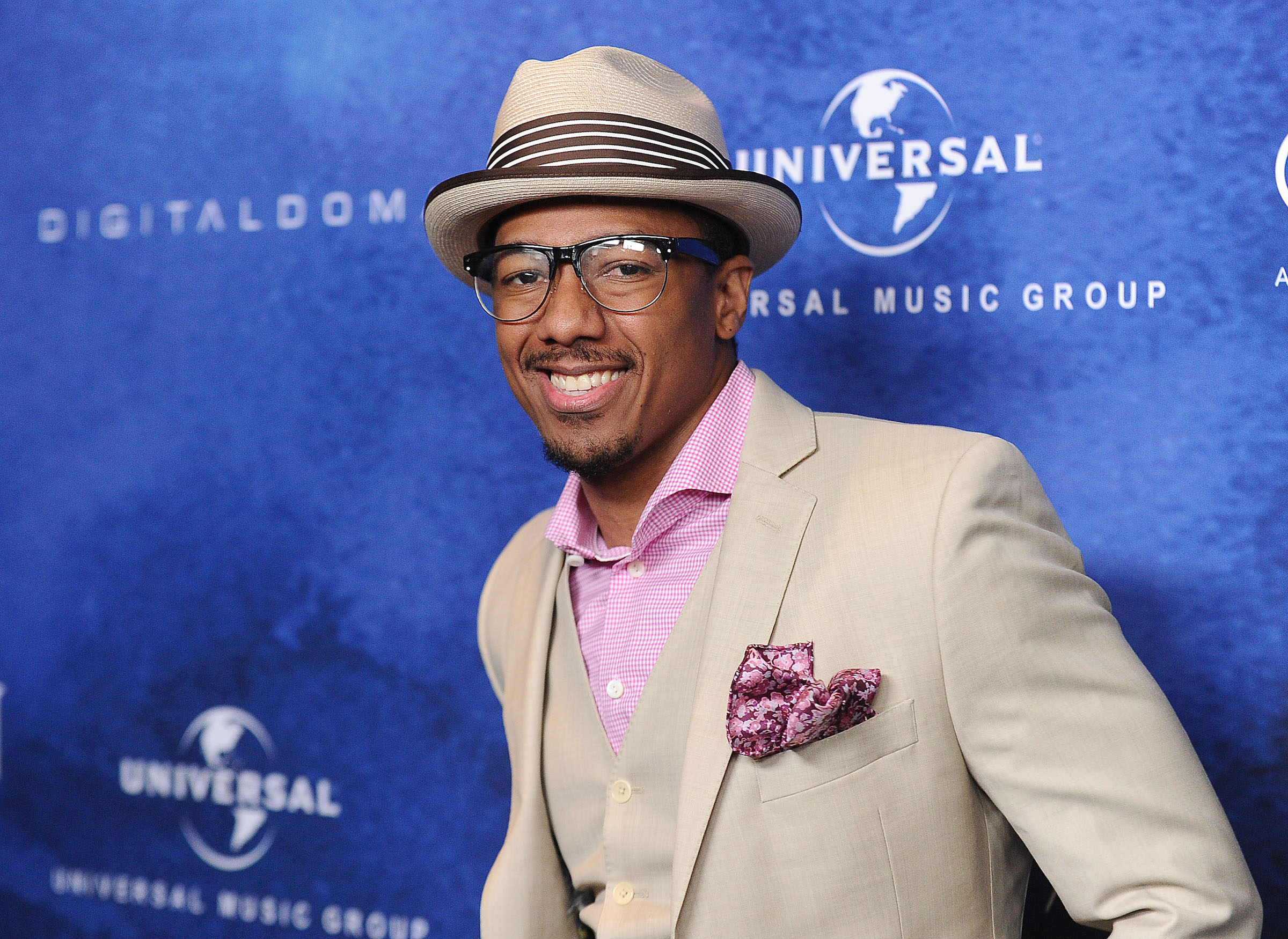 It’s no secret that actor and TV host Nick Cannon has become one of the most prolific fathers in recent memory. In the past few years, Cannon has welcomed several children to the world with various women, after fathering his twins with Mariah Carey for many years.

Carey agreed in her 2020 memoir The Meaning of Mariah Carey. “Honestly, I think Nick and I could have worked it out between the two of us, but egos and emotions got inflamed (which can translate into many billable lawyer hours, and ultimately it did),” she admitted. “It was tough. We both wanted to make sure everything was cool for our family. We will always be family, and we make it work.”

“We got our egos and our selfish behavior, when you put your children first, you realize that it is all unconditional love,” Cannon told Us Weekly in 2019 about his co-parenting relationship with Carey. “All of that other stuff just falls apart.”

Cannon and Bell became happy parents once again in December 2020 when they had their second child together, a daughter named Powerful Queen Cannon.

Cannon began dating model Brittany Bell as his divorce from Carey was being finalized in 2016. In February 2017, Bell gave birth to their son Golden Sagon Cannon.

At the same time de la Rosa was pregnant with twins, Cannon was expecting another child with model Alyssa Scott. Scott gave birth to their son Zen on June 23, 2021, just days after Cannon welcomed Zion Mixolydian and Zillion Heir. But five months later, in December 2021, the baby died due to a brain tumor.

Cannon began dating DJ Abby de la Rosa, and soon, they began to build a family of their own. On June 14, 2021, Cannon welcomed his second set of twins, sons Zion Mixolydian and Zillion Heir, with de la Rosa. They are the fifth and sixth children of the Wild N’ Out host.

“I think some people have their idea of conventional relationships and certain things, but we have a beautiful relationship,” Tiesi told E! News’ Daily Pop of her relationship with the father of her child. “Everything is so supportive and positive.”

Cannon kicked off 2022 by announcing that he was expecting a child with Selling Sunset‘s Bre Tiesi. Cannon’s eighth child, a son named Legendary Love, was born on June 28, 2022.

RELATED: Mariah Carey Thinks She and Ex-Husband Nick Cannon ‘Could Have Worked It Out’

Cannon shocked his Instagram followers in September 2022 when he surprise-revealed that his ninth baby, a daughter named Onyx Ice Cole Cannon, was born. He welcomed the child with model Lanisha Cole.