HBO has spent the last couple of years rebooting some of its most successful shows. While HBO could easily reboot many of its properties, Six Feet Under, which aired for five seasons, is not one of them. The series finale showed the death of each member of the Fisher family, flashing forward into the future. Sure, the series technically could pick up at any point before 2025, when Ruth dies, but the finale essentially shared the Fisher family’s entire story. 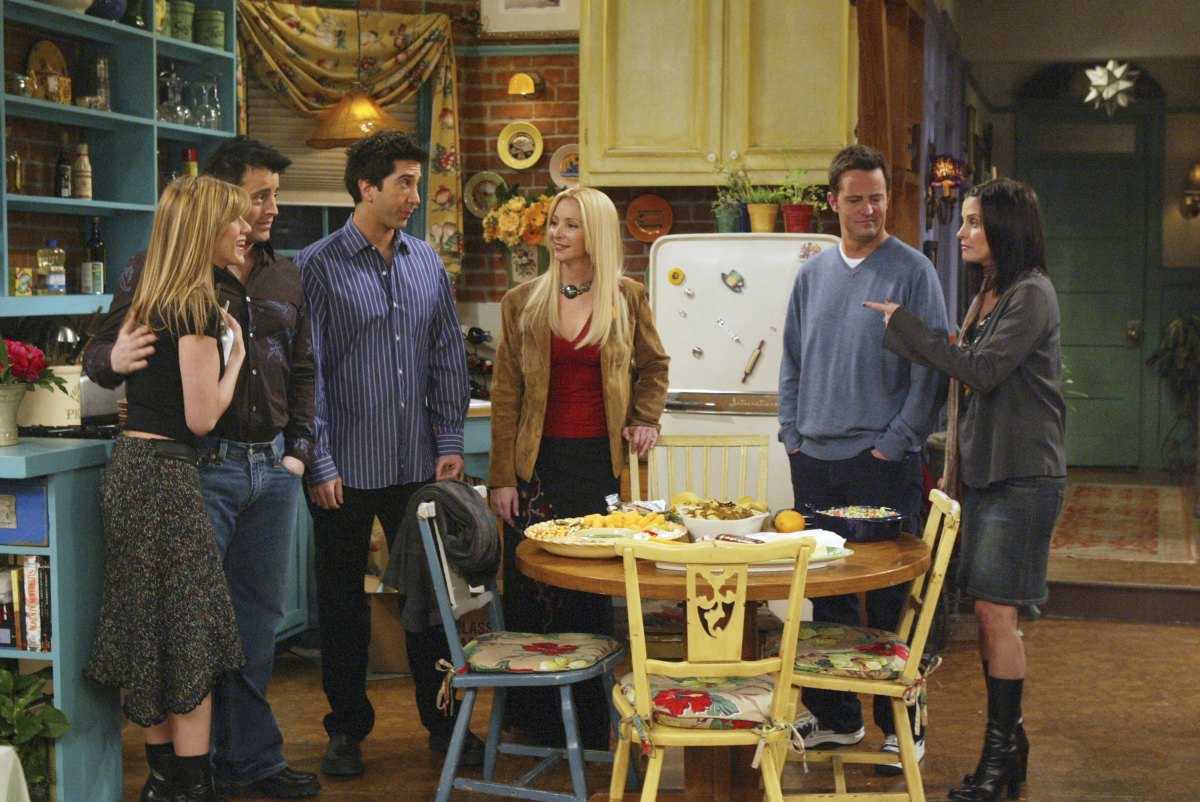 When a beloved series ends, fans of the show have high hopes for the episode that will end it all. Not all series finales are created equally, though. While some writing teams opt to leave endings open for the potential of a revival, other production teams believe in closing the door, for good, on a show. We’ve collected three series that had season finales that truly felt final.

Interestingly enough, rumors of Six Feet Under reboot were kicked around the internet recently. The chatter ramped up when the streaming service provider, HBO Max, revived several other popular shows in their catalog. Casey Bloys, HBO’s chief content officer, later revealed that Six Feet Under was not under consideration for a reboot. He told the Hollywood Reporter that it’s one show he felt was better left “dead.”