After you’re finished with DAHMER — Monster: The Jeffrey Dahmer Story, here are 10 other movies and TV shows to watch about the Milwaukee Cannibal. 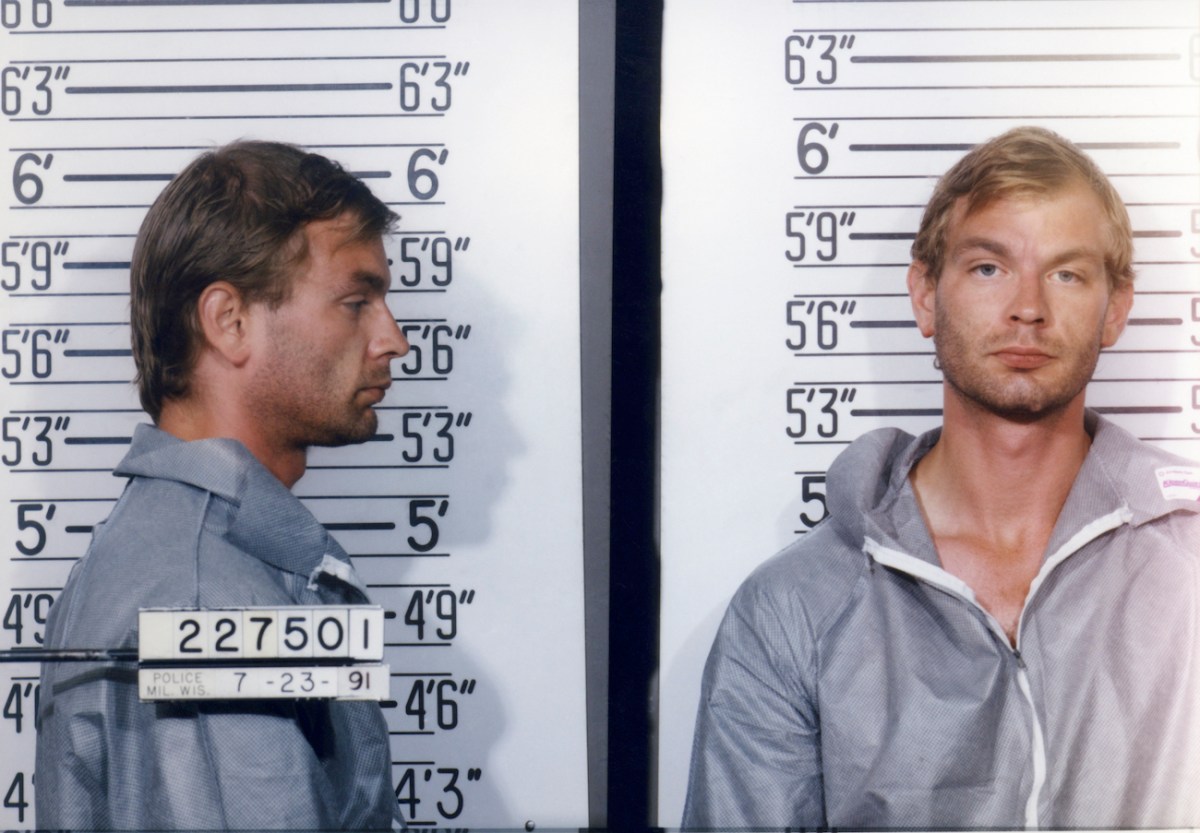 In July 1991, Milwaukee police entered 31-year-old Jeffrey Dahmer’s apartment to find a freezer full of human heads, skulls, bones, and other remains in various states of decomposition. Dahmer confessed to 16 murders in Wisconsin and one more in Ohio in 1978, not to mention unimaginable acts of necrophilia and cannibalism. His crimes are again top of mind thanks to Ryan Murphy’s Netflix series DAHMER — Monster: The Jeffrey Dahmer Story. Starring Evan Peters as Dahmer, the 10-episode limited series explores the stories of his victims, including his neighbor Glenda Cleveland.

It also delves into his warped psyche while answering the open questions about police accountability through a modern-day lens. Featuring fresh interviews with investigative journalists, prosecutors, psychologists, and victims’ friends and families, Conversations with a Killer: The Jeffrey Dahmer Tapes shines new light on the intersection of race, class, sexuality, and policing that gave rise to one of the most notorious murderers of the 20th century. Stream the series exclusively on Netflix beginning Oct. 7.

Documentaries about the Milwaukee Cannibal

If you’re interested in more of the true crime aspect of Dahmer’s story, there are several documentaries and docu-series about his murders. Released in 1992, The Trial of Jeffrey Dahmer: Serial Killer uses clips from Dahmer’s trial to tell the stories of his 17 murders.

In 1993, a year before Dahmer was killed in prison, The Secret Life: Jeffrey Dahmer was released. Starring Carl Crew, the movie was a dramatized retelling of Dahmer’s murders. Other films about Dahmer’s crimes include:

The full trial is available to watch through Court TV.