Tess Taylor Is ‘Not Happy’ With Netflix’s ‘The Real Bling Ring: Hollywood Heist’

On Sept. 21, Netflix dropped a new documentary called The Real Bling Ring Hollywood Heist about a string of robberies that took place over a decade ago. A group of high school students went to celebrities’ houses and stole millions of dollars in possessions and cash. Their victims included Paris Hilton, Lindsay Lohan, Orlando Bloom, Rachel Bilson, and Megan Fox. Sophia Coppola directed a movie about the events called The Bling Ring, starring Emma Watson and Taissa Farmiga. 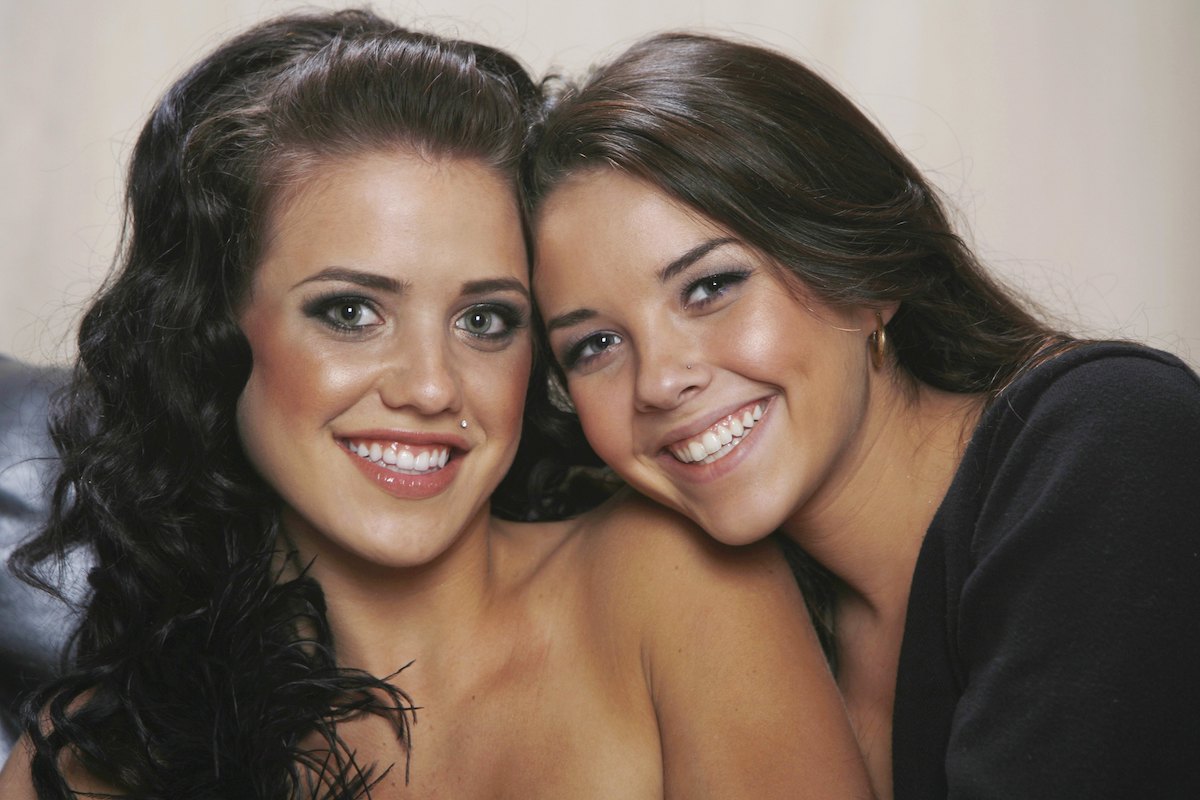 Netflix just released a new documentary called The Real Bling Ring Hollywood Heist, and one of the featured characters, Tess Taylor, is “not happy” about how she was portrayed. Here’s how Taylor reacted to the documentary and what she said about getting lawyers involved.

Many who were a part of or connected to the Bling Ring declined to be involved with the Netflix special, including Tess Taylor, who was living with Haines and her mother when the robberies occurred. She was also their co-star, along with Haines’ younger sister Gabby (Gabrielle), on the reality show Pretty Wild. The show only ran for one season and centered around Haines’ arrest for her involvement in the Bling Ring.

Tess Taylor is ‘not happy’ with Netflix after seeing ‘The Real Bling Ring: Hollywood Heist’

Pretty Wild star Tess Taylor watched The Real Bling Ring: Hollywood Heist the day it came out, and she’s “not happy” with the Netflix documentary. Specifically, she doesn’t like how heavily she was featured after declining to be involved in the project.

Taylor added, “Am i wrong for feeling this way???? I’m kinda heated writing this, so maybe I’m wrong. But i don’t feel wrong.”

She revealed that she did not make any money from the documentary, despite being heavily featured. “ We all know they got big checks for this… i as usual, make nothing lol. And it’s not just about the money. But COME ON…. If they planned to use me this much, i should be compensated.”

One of the most recognizable scenes from Pretty Wild is the moment when Alexis Haines calls Vanity Fair reporter Nancy Jo Sales to complain about an article Sale wrote about Haines’ involvement with the Bling Ring. Tess Taylor was in the background of that scene, supporting Haines as she made the tearful (and often-memed) phone call.

In the following Instagram Story she asked, “Any lawyers in here that have an opinion…?” suggesting she was considering taking legal action against the streaming company.

In Taylor’s version, she said, “Netflix? This is Tess calling. I’m calling to let you know how disappointed I am in your s***ty documentary that I asked not to be a part of, but I’m somehow really a part of.”

Taylor recreated the call as part of her response to the Netflix documentary. In the original call, Haines started by saying, “Nancy Jo? This is Alexis Neiers calling. I’m calling to let you know how disappointed I am in your story.”