Shania Twain Was a Radio Hog As a Child

Twain looked back on her road to stardom from childhood in her 2022 Netflix documentary Not Just a Girl. She reminisced on driving in the car with her siblings and her parents, and how it was an indication that she was meant for something greater with music. 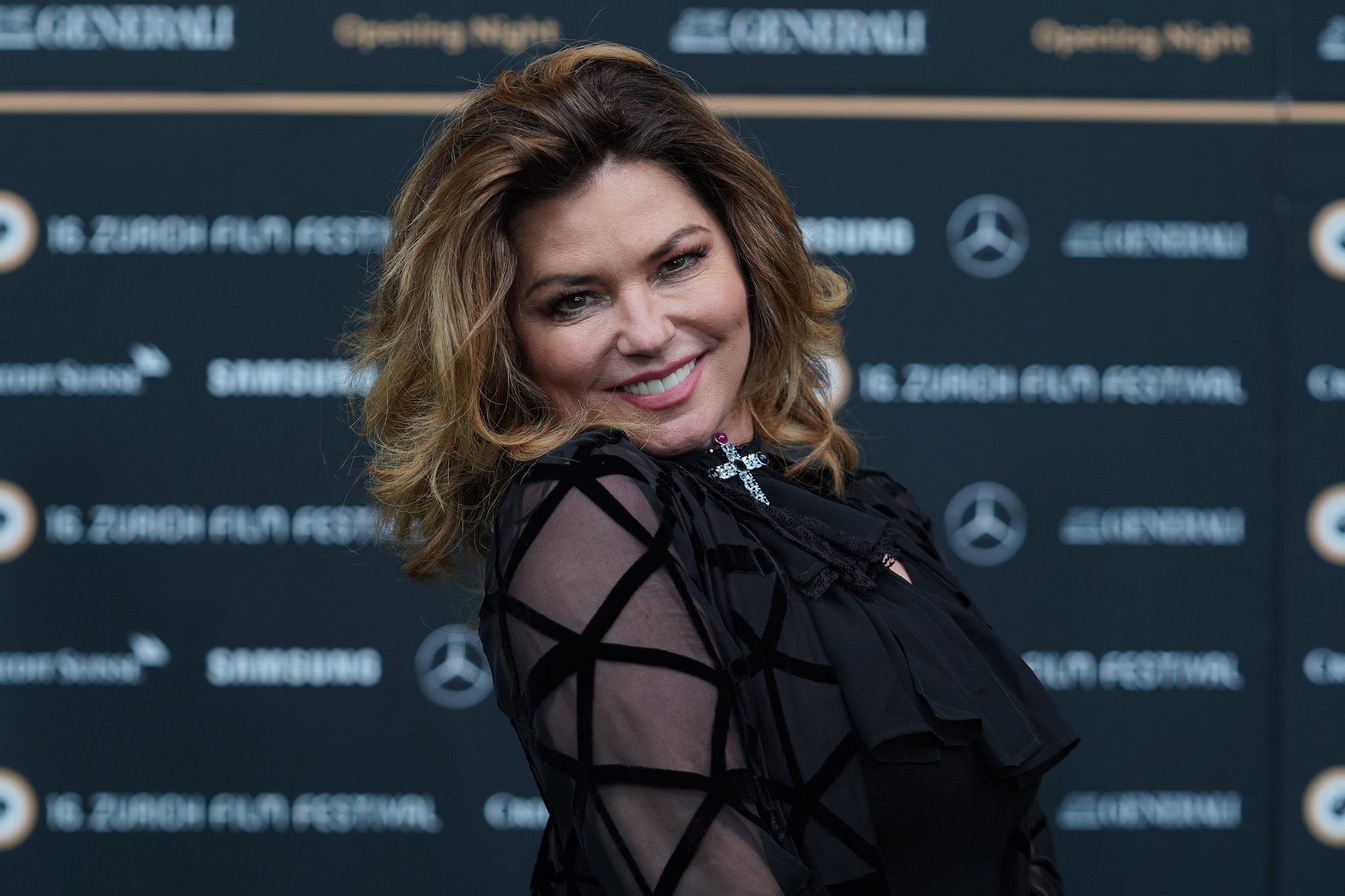 Shania Twain has been a lover of music practically since she could speak. As a child growing up in Canada, the future country music superstar would perform in bars and other venues under the supervision of her mother. Twain admitted that her mother likely first recognized her true talent for music not when she would sing, but when they would ride in the car with her other siblings.

“I think that’s probably where my mother would have recognized that I had a different ear for music than just the average kid,” she continued. “She thought I should develop it and become a little singer.”

“I was kind of a radio channel hog,” she admitted, chuckling. “I was always the one that was changing the channel, finding music that I thought we should listen to in the car. I would always go for the harmonies just constantly singing along.”

Her love for music continued into high school, where she played the trumpet in her school band.

Her mother began taking her out to restaurants — and later, bars — to perform for whoever would listen. “At the age of three my mom would put me up on the counter tops and I would sing for the people in the restaurant, sing along with the jukebox. Pretty much anywhere that my mother could find an audience, that’s where she brought me to sing,” she laughed. “It was my mother’s dream for me to become a professional singer.”

She had a tough upbringing

While Twain had a natural talent for music, she also gravitated toward the art form as an escape from her daily life. For Twain, it helped her get away from some of the tumult at home.

She sang at a resort in Canada to pay the bills

To take care of her family, Twain began working as a singer in productions at a resort in Canada. Pursuing her dreams, even if in small shows at an Ontario resort, paid well in addition to giving her a stage to perform.