According to the Independent, a Fox executive spotted Hayworth when she was just a teenager performing at a Mexican nightclub. The young actor was in a handful of forgettable movies. But then her career began to take off in 1939, when she was cast in Only Angels Have Wings. 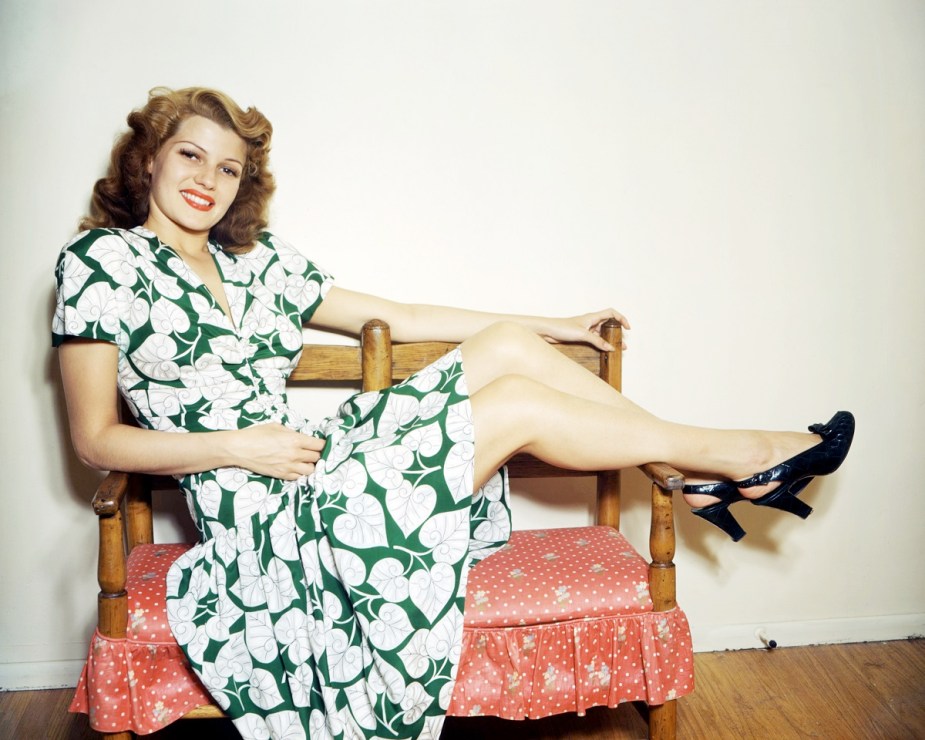 Rita Hayworth was a Hollywood icon and fan favorite, known for her timeless beauty and irresistible glamour. The New York-born actor, best known for her roles in Gilda and Cover Girl, began her professional life as a dancer. However, Hayworth wasn’t exactly who she seemed. There was so much more about her storied transformation from a Hispanic dancer to an Anglicanized star.

Despite her tremendous success as an actor, Hayworth’s personal life was somewhat of a disaster. She battled alcoholism and had a string of unsuccessful marriages. In her first marriage, Hayworth wed Edward Judson, a man about two decades her senior. According to Film Daddy, it was actually Judson who convinced Hayworth that she needed to change her name and appearance to make it in the film industry.

After a portrait of her in a revealing nightgown appeared in the pages of Life Magazine in 1941, Hayworth was dubbed “the love goddess.” Soon after, her career took off. She landed starring roles alongside Fred Astaire in the films Strawberry Blonde and You’ll Never Get Rich. Even before her marriage to actor Orson Welles in 1943, the New York-born performer was already a star.

Rita Hayworth, born Margarita Carmen Cansino in 1918, was the daughter of a Spanish father and an Irish-American mother. According to Backlots, when Cansino first appeared on screen in 1935’s Dante’s Inferno, the production company didn’t know what to make of her. At the time, she stood out because of her dark hair and low hairline. She didn’t land leading lady roles until Judson and studio executives finally got through to her about needing to change her appearance.