“Reservation Dogs” Has Been Renewed For Season 3

It’s official: “Reservation Dogs” is returning for season three. On Sept. 22, FX and Hulu picked up the series for another installment ahead of its Sept. 28 season two finale, The Hollywood Reporter confirmed. 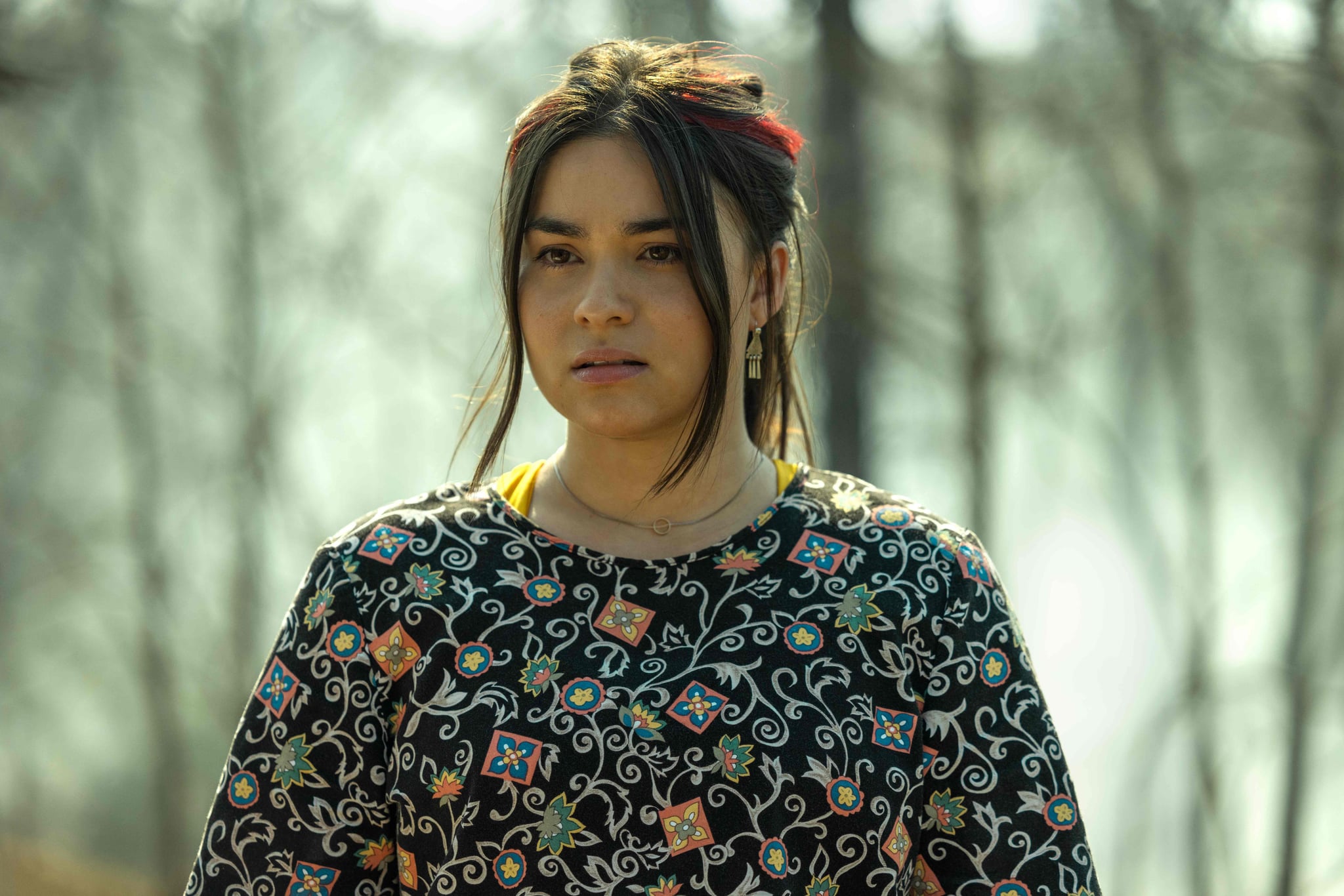 Nick Grad, president of original programming at FX, also told the publication, “‘Reservation Dogs’ continues its remarkable run with critics, fans and awards all recognizing the singular brilliance of the series created by Sterlin Harjo and Taika Waititi. FX is proud to join with our partners at Hulu to order a third season featuring the amazing cast and all of the artists who deliver one of the most original, engaging and funny shows on television.”

The coming-of-age show — which was created by Sterlin Harjo and Taika Waititi — stars D’Pharaoh Woon-A-Tai, Kawennáhere Devery Jacobs, Paulina Alexis, and Lane Factor as a group of four Indigenous teens living in rural Oklahoma. While Hulu did not immediately respond to POPSUGAR’s request for comment, Harjo gave a statement to THR, saying, “I couldn’t be more proud of this show that I created with my friend Taika Waititi.” He continued, “It was born out of a conversation in Taika’s kitchen and has now made its way into the lives of people across the world. The love for season two has been outstanding. Thank you to FX for ordering season three, excited to bring you more laughter and love from the Rez. Ahoooo!”

“Reservation Dogs” first premiered on Aug. 9, 2021, and has won an AFI Award and a Peabody Award. A release date for season three has yet to be announced, but season two is currently streaming on Hulu.
Go to Source