Rosbach and Radke share a commonality neither hoped to have. In 2019, Rosbach’s son Joshua died from an opioid overdose. Radke’s brother also died from an accidental drug overdose. Radke was filming Summer House in 2020 when his mother called him to tell him his brother Curtis was found dead. After Curtis died, Rosbach and Radke connected when Radke realized he too struggled with addiction. 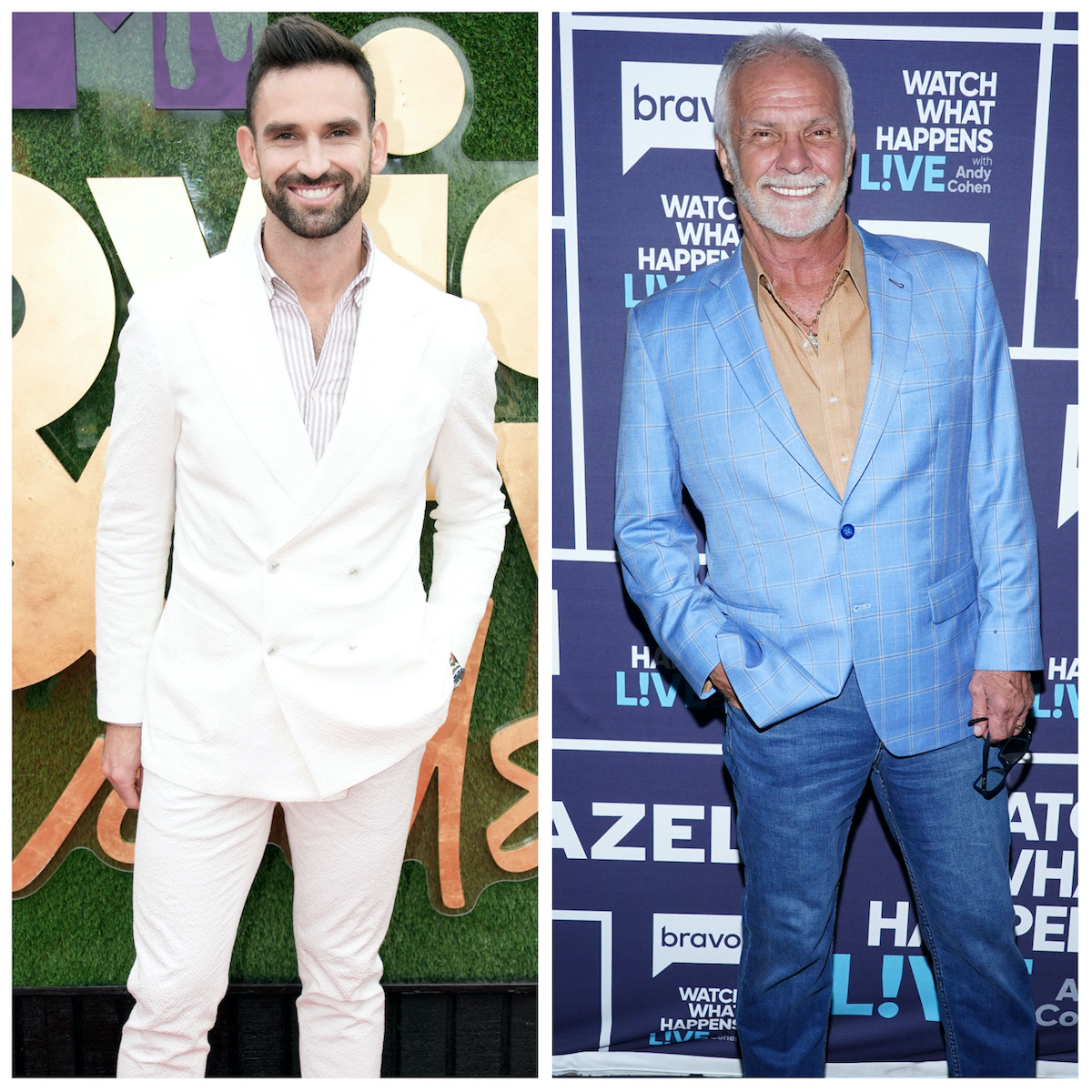 Captain Lee Rosbach from Below Deck opened up about the raw and real conversations he has with Carl Radke from Summer House, revealing that Radke still wants to drink and use drugs.

“His brother passed away from a drug overdose, and he wasn’t dealing with it very well, and he needed some help,” Rosbach recalled. “So I reached out to him, and we chat probably once a month or so, and he’s over a year sober now. Doing well, and I just keep pulling for him every day.”

Rosbach keeps in close touch with Radke. “Mr. Radke, yeah. He’s quite a kid. He’s a good kid, and he was having some issues,” Rosbach said on the Heart of the Matter podcast.

Radke’s girlfriend Lindsay Hubbard revealed on a previous Summer House reunion that Radke had been in touch with Rosbach about his own struggles with addiction. At the time, Radke was newly sober while still trying to work through grief from the loss of his brother. Shortly after the reunion episode aired, Radke tweeted a thank you to Rosbach.

But Rosbach admitted that Radke has dark days. “And every day’s a struggle, you know?” he said.  “Every day he gets up, he wants to have a drink. He wants to use. But you get through that day first, worry about tomorrow when it gets here. And yesterday’s something you can’t do anything about.”

“Honestly, thinking back to how scared I was — season 4 was about to come out and I knew that I, I mean, I’d had conversations with a lot of my close friends, family, like, ‘Dude, you needed some help. You got some problems. For real,’” he told ET leading up to Summer House Season 5. “And watching season 4 back was probably the hardest season to watch back for sure because it really leans into what I was struggling with is my drinking and my partying.”