Ryan Murphy’s “Feud” was renewed for a second season before its first premiered in 2017. It’s taken a while to get there, but season two is finally on the way. 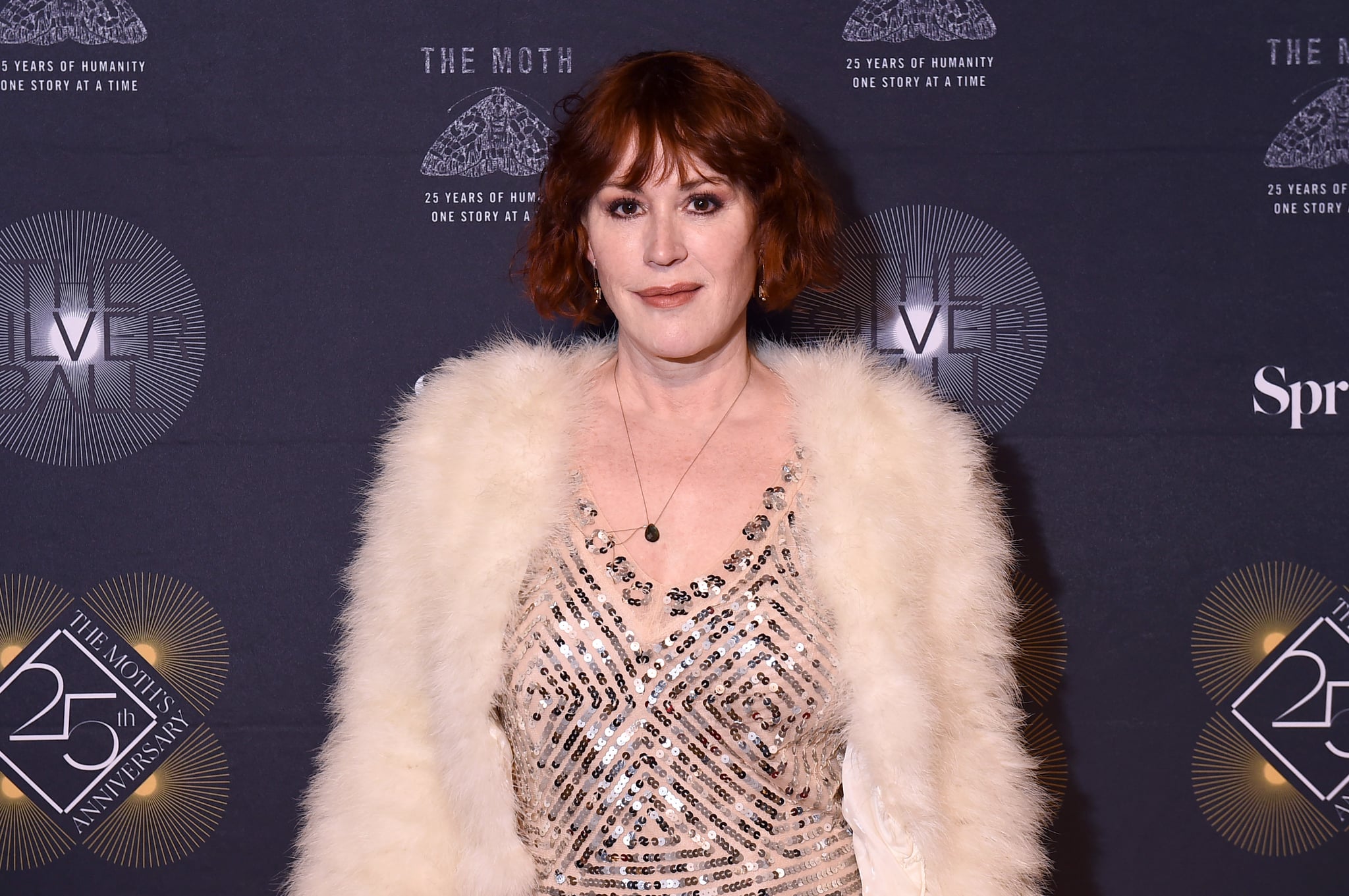 The show already boasts a star-studded cast. Variety reported that Demi Moore will portray Ann Woodward, who was accused of murdering her husband in 1955, per New York. On Sept. 21, Deadline reported that Molly Ringwald had joined the cast as well. Ringwald most recently worked with Murphy on “Monster: The Jeffrey Dahmer Story,” which stars Evan Peters as the titular serial killer. Tom Hollander, Naomi Watts, Calista Flockhart, Diane Lane and Chloë Sevigny have also been cast.

The first season of Ryan Murphy’s latest anthology series focused on the bitter rivalry between Hollywood heavyweights Joan Crawford and Bette Davis. The second installment will be entitled “Feud: Capote’s Women,” and it will focus on Truman Capote’s entourage of socialites, who he called his “swans.”

“Feud: Capote’s Women” will tell the true story of how Capote betrayed a number of his female friends by publishing a short story called “La Côte Basque 1965” in Esquire. The story revealed a number of scandalous personal details about the women.

The series does not yet have a release date or trailer, but ahead, check out everything we know about “Feud: Capote’s Woman.”