‘I Am Sam’ was Dakota Fanning’s breakout role

With less than three years between them, it is no surprise that Woodley and Fanning have been considered for some of the same roles. Decades ago, both women auditioned for the 2001 film, I Am Sam. Ultimately, it was Fanning who ended up nabbing the coveted role of Lucy. In fact, the film marked The Alienist actor’s breakout role and she became the youngest individual SAG award nominee for the role at seven years old. 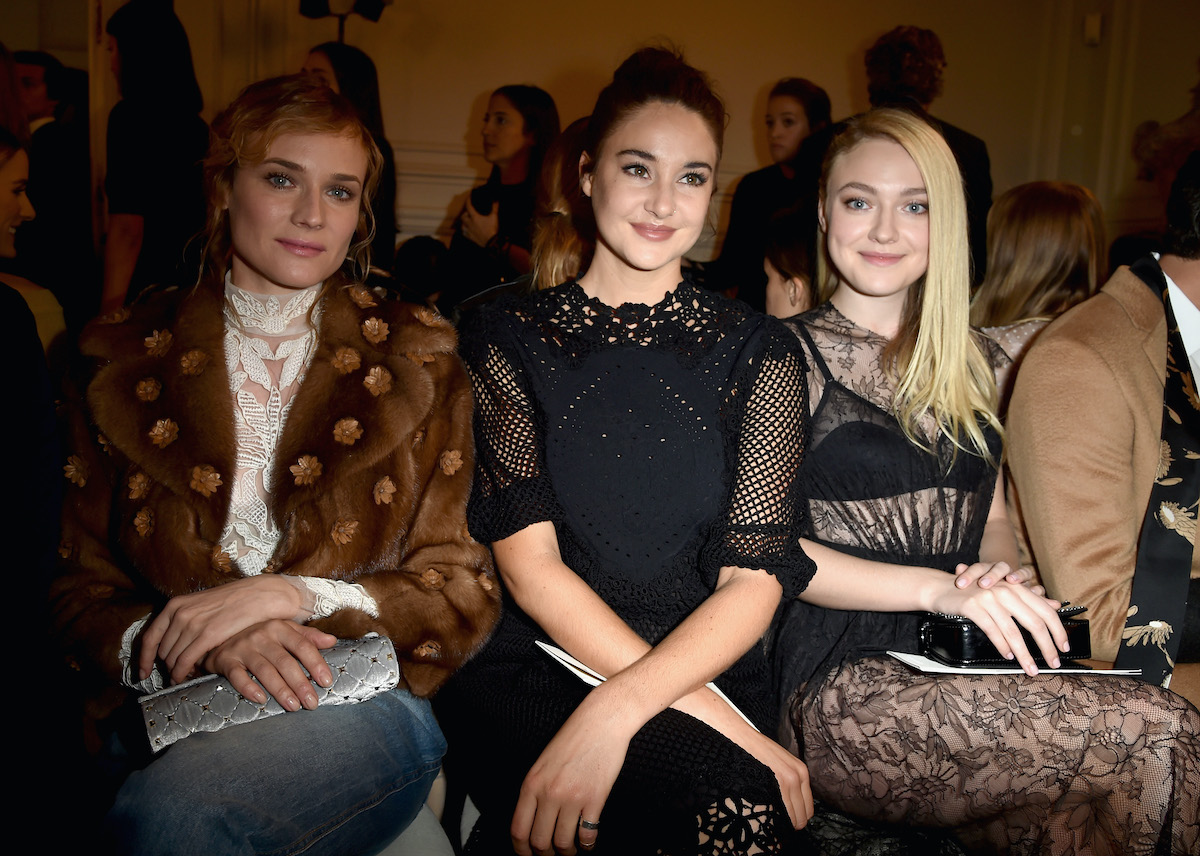 Shailene Woodley and Dakota Fanning have a fair bit in common. Both were child actors who managed to successfully transition into serious adult actors. Both have been a part of major film franchises, Fanning in the Twilight movies and Woodley in the Divergent series. Both actors even managed to have normal high school experiences despite their connection to Hollywood.

RELATED: Dakota Fanning Had the Weirdest Encounter With a Fan During a Bikini Wax
Go to Source