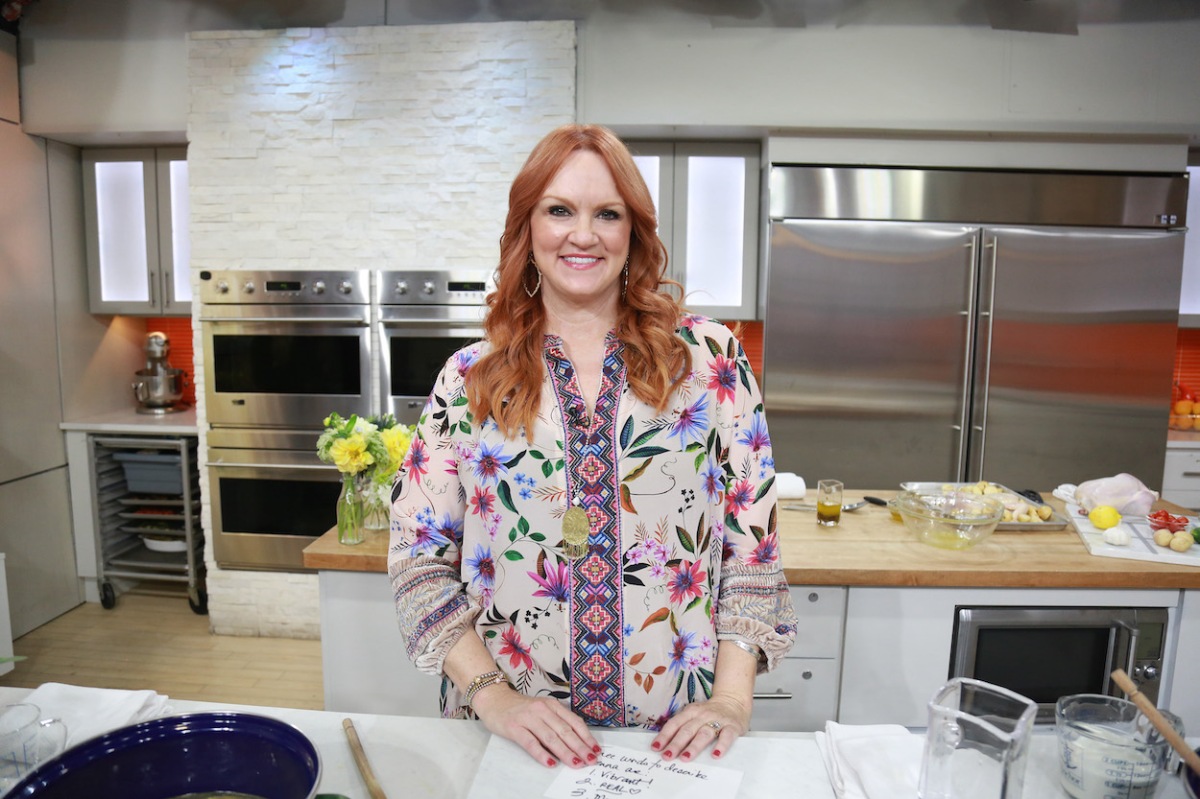 Ree Drummond has shown her dedication to supporting her kids often over the years. The Pioneer Woman star just took a whirlwind trip to see her son Bryce play college football and her daughter Paige, who accompanied her, dubbed her mom “ultimate football mom.”

Of course, Ree and Paige showed their spirit by wearing college shirts and waving green and white pom poms. Drummond also included a pic of the action and brother-sister and mother-son photos with Bryce.

Other fans wrote, “Awesome! I know your heart was happy,” “You are just the cutest mama fan!,” “Looks like a perfect weekend trip!,” and “And you’ll do it all again next home game! That’s what we do!”

One of her followers gushed, “I love how you shower your precious kiddos with unconditional love. Our nation could use more moms and dads like you and Ladd.”

Friday night football has been a Drummond family tradition for a long time and the Food Network host shared her love for the game in a Sept. 5 Instagram post.

Another Instagram user commented, “And I bet that hug was worth it!”

“They have their friends and their jobs and their college classes and their lives … but on Friday nights in the fall, they’re Huskie fans,” Drummond wrote in the caption. “They travel home and show up!! Thank God for football.”

Drummond posted a pic of her nephew Stu, daughter Alex, and son-in-law Mauricio at a game.

On Sept. 6, Drummond shared the latest cover of The Pioneer Woman magazine on Instagram.

An August blog post on The Pioneer Woman website featured photos of Todd in action and gave some indication of Drummond’s role as an ultimate football mom.