What King Charles’ Fingers Say About His Health, According to a Doctor

How long will it take for Charles III to be crowned king?

Charles earned the title of king when his mother, the queen, died, but he has to wait to officially be crowned king. 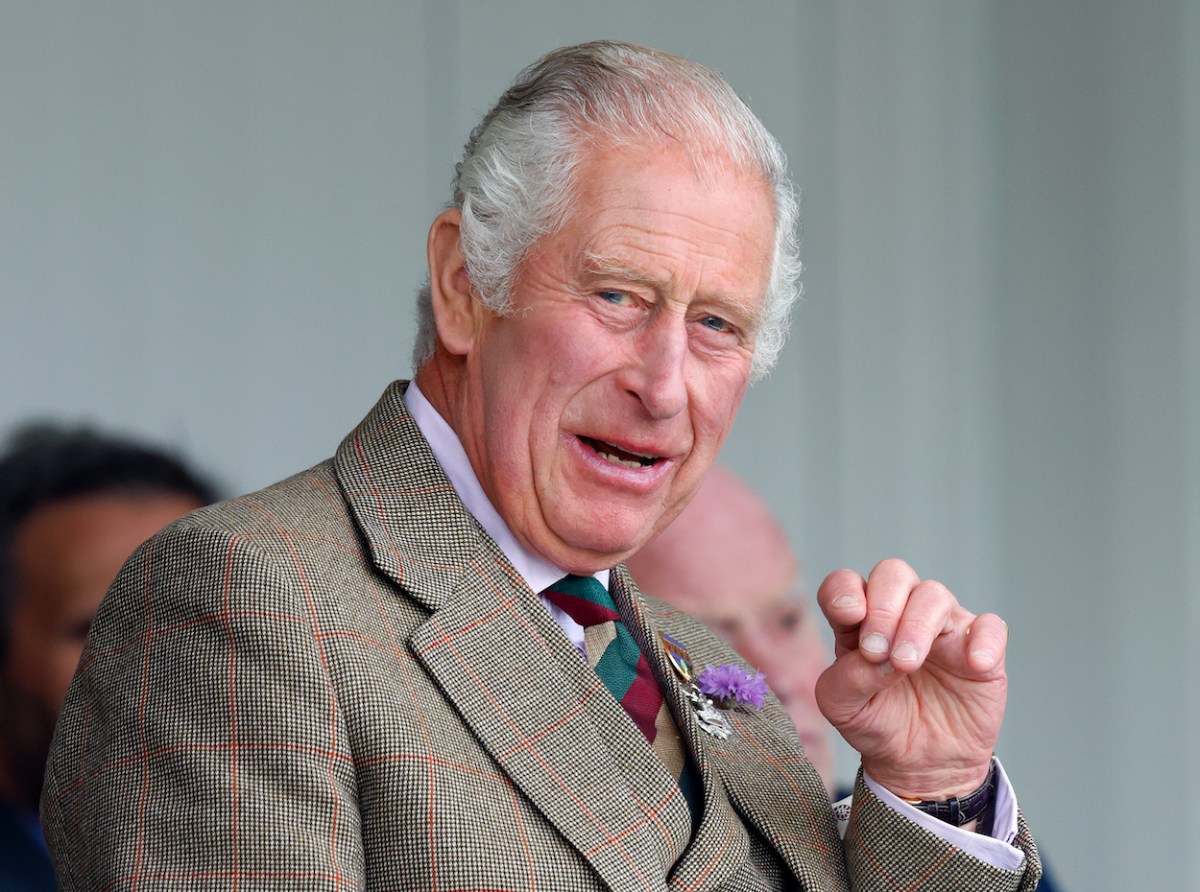 King Charles III immediately became England’s ruling monarch when Queen Elizabeth II died. One of his first duties as the head of the royal family was to issue a statement following the queen’s death. His crowing will officially make him the head sovereign, but some wonder if King Charles’ fingers indicate a health issue that could shorten his reign. A doctor weighs in with possible explanations for his highness’ swollen digits.

Charles had his formal accession ceremony two days after the queen died, but it could be several months until Charles is officially crowned. The elaborate coronation celebration is likely to feature leaders, politicians, and public figures from around the world. Planning a large ceremony with an international guest list could take several months. The queen waited more than a year before she donned the crown.

Monarchy rules state that the person next in line to the throne ascends immediately to avoid a suspension of power. A group of high-ranking officials and religious leaders made the proclamation when Queen Elizabeth died.

What King Charles’ swollen fingers say about his health, according to a doctor

Charles has a chance to mold the monarchy in his image and set the tone for the royal family for years to come.