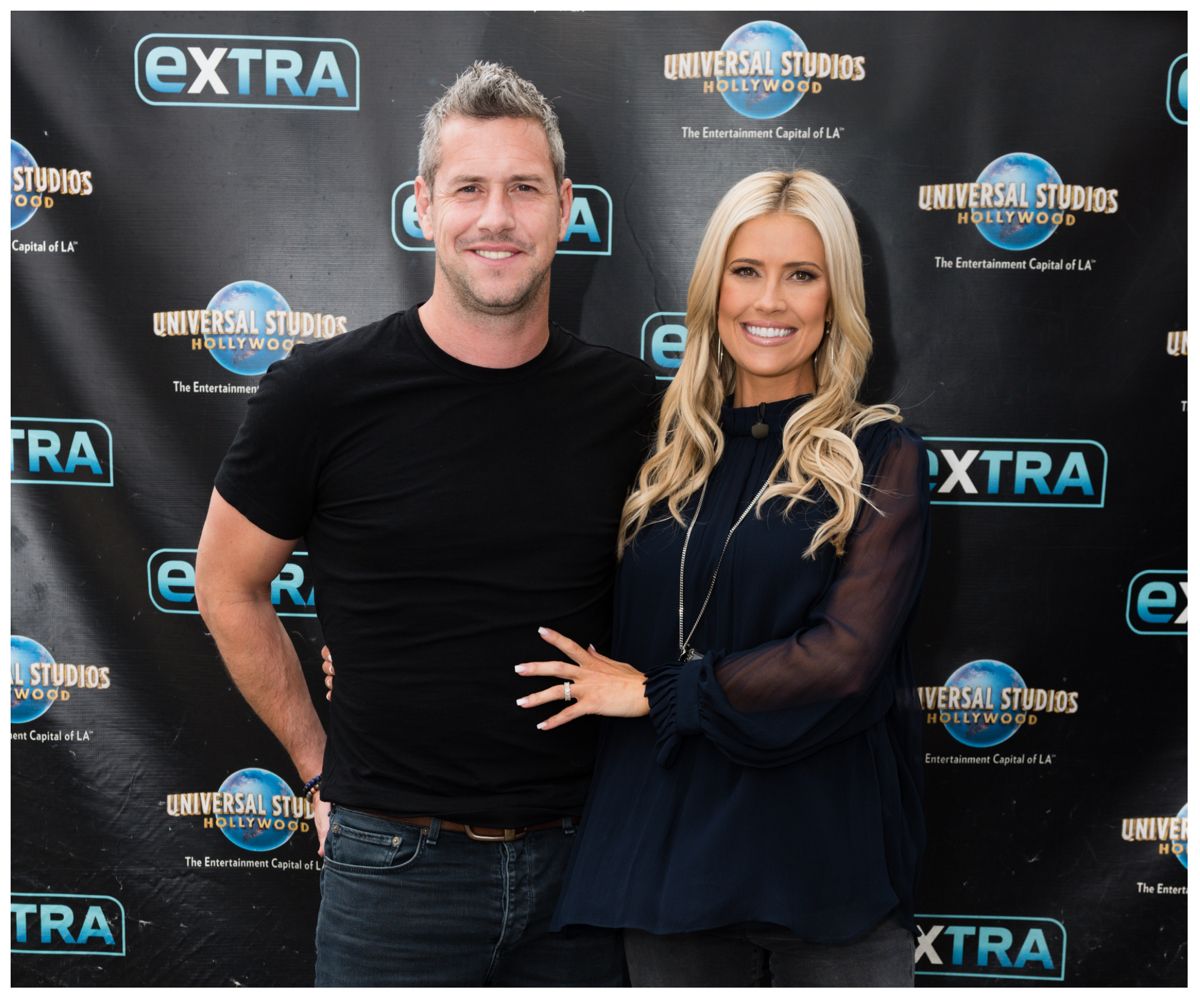 Christina Hall and Ant Anstead celebrated their son Hudson’s birthday amid the former couple’s custody battle over the three-year-old. Here’s what Hall and Anstead shared about the toddler’s special day and what we know about the ongoing legal drama.

“Happy Big 3️⃣ Hudson!!” the home designer captioned 10 images of the toddler. “SO smart, cute and sweet. Hudson is super witty and knows how to be sarcastic and tell jokes. He impresses everyone with the way he communicates. I love our laughs and cuddles. He lights up our home and lives. We’ve been celebrating all week but can’t wait to make him feel extra special today. ???.”

Hall responded, “You’re an amazing example to the children. Great job to you too. We love you ❤️.”

He continued, “We have built a very close bond between us, and I love how connected we are. Everyone who gets near you feels your love, cheekiness, humour, playful energy and total and utter pure JOY. You wear your heart on your sleeve. I know exactly what you are saying without saying a word!”

“WOW!! Three years has flown by! THREE!!” Anstead captioned 10 photos of Hudson. “Hudzo it’s been an absolute privilege to have a front row seat to witness the overflowing joy and personality you are! You are a very special boy!”

Ant Anstead and Christina Hall have been fighting for custody of Hudson for months.

Anstead concluded the heartfelt post by writing, “It’s an absolute privilege to be your daddo. Hudzo you SPARKLE I love you Hudzo! Happy birthday X x.”

“Christina and Ant are co-parenting as best as they can ahead of their upcoming hearing,” an insider told Us Weekly, before revealing that the former couple’s court date is in September. “They both have a busy summer schedule and are making it work, splitting time with Hudson.”

On Apr. 28, TMZ reported that Anstead accused Hall of endangering their son and putting him at medical risk. Anstead filed for full emergency custody, but after Hall filed court documents refuting his allegations, the emergency custody order was denied. The former couple was required to attend mediation, and they have a court date this month.