But when it came time to be intimate with his co-star, Cooper remembered it being a bit of a difficult process. 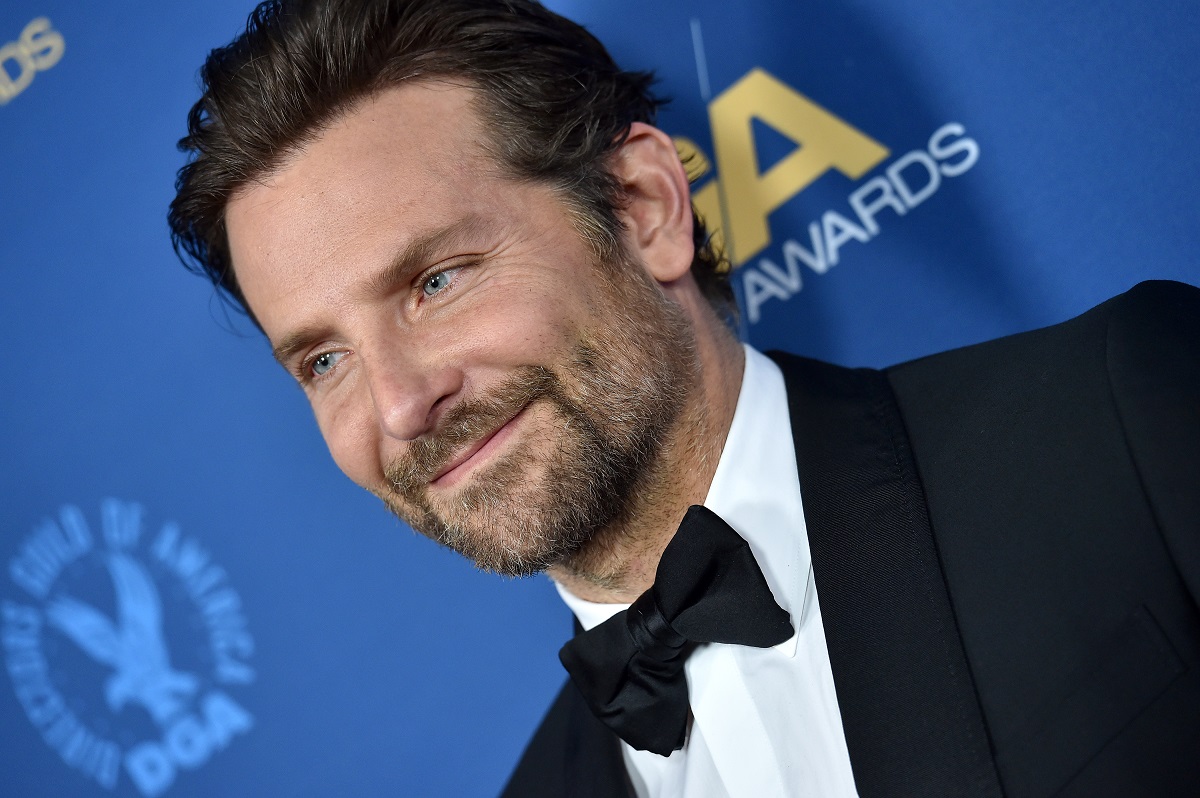 Before his breakthrough role in The Hangover, Bradley Cooper made a brief appearance in Sarah Jessica Parker’s hit show Sex and the City.

“I felt the same way I did when I first went onstage and performed. I went, ‘I feel at home here.’ It was 2:30 in the morning, they blocked off 14th Street in Manhattan, and there were, like, a hundred people screaming for Sarah Jessica. I was like, ‘This is the imaginary world that I love watching in theaters.’ I loved it,” he recalled in an interview with Backstage.

Cooper once managed to snag a quick role in Sex and the City as Parker’s love interest. Although his time on the show was brief, the filmmaker shared he had nothing but fun on the set. It also gave him glimpse of what his own life as an established star could be like in the future.

“I thought it went well when I learned on a Volkswagen, but then I was driving a 1962 Porsche convertible where the clutch was as if I was driving a bus,” Cooper said. “And I had Sarah Jessica Parker in the passenger seat. They very quickly took me out and put in a stand-in until we arrived.”

However, being on the show didn’t come without its problems. Cooper’s character had to drive a stick shift, which was something the Wedding Crashers star didn’t know how to do. He even went to a quick driving school to make sure he could nail the scene.

Another problem he had with his Sex and the City role was the intimacy he shared with Parker. But there were rules the A Star Is Born actor had to follow before kissing her. And this made the shoot a bit difficult.

Although Cooper found it difficult kissing Parker in Sex and the City, at one point he was called out on his own kissing skills. In 2012, Cooper would co-star alongside Jennifer Lawrence in the film Silver Linings Playbook. The movie would eventually call for the two stars to be intimate with each other. But sometime after making out, Lawrence revealed that Cooper’s kissing technique might have been a bit sloppy.