1. Kourtney Kardashian and Travis Barker both have children from previous relationships

Travis Barker and Kourtney Kardashian are fiercely protective and proud parents, and they love their blended family. They both came into their marriage with children from previous relationships. 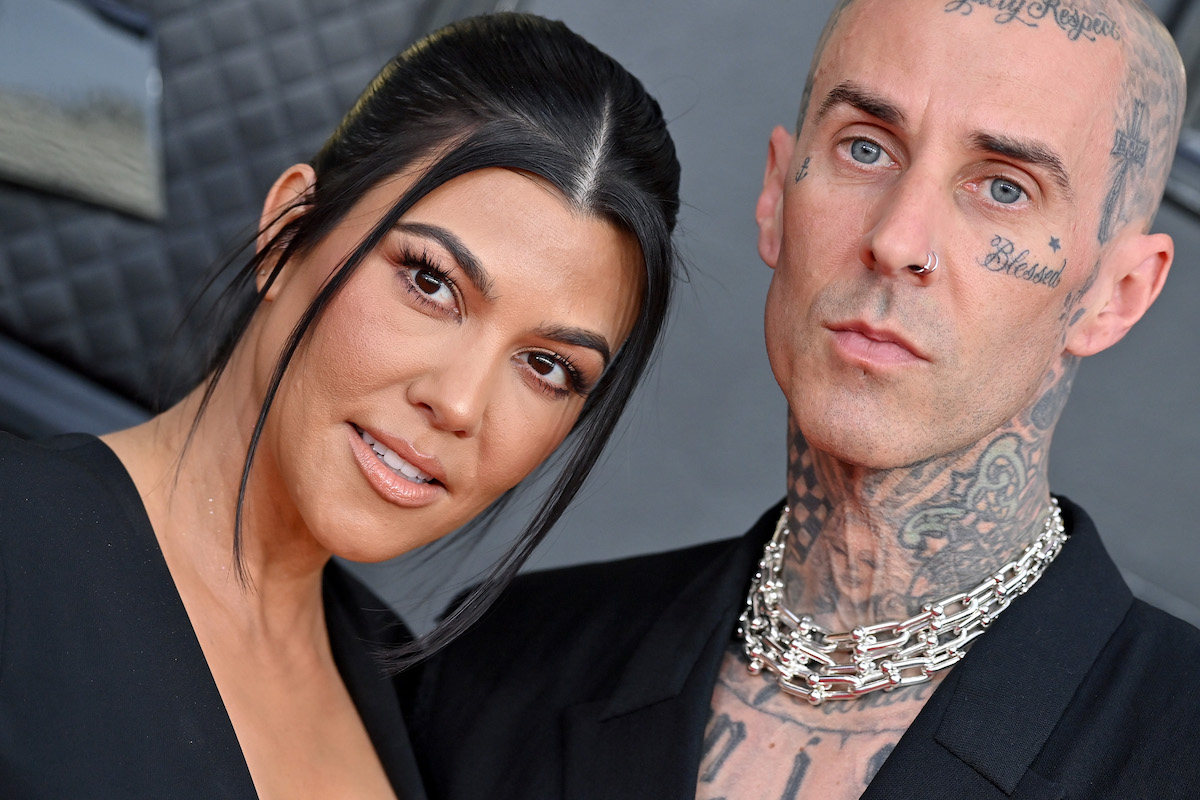 Kourtney Kardashian and Travis Barker seem to be blissfully happy together, and they have so many things in common that make them a perfect match. Here are four ways that Kardashian and Barker are so compatible, it’s like they were made for each other.

Barker was married to model Shanna Moakler (who has been very vocal about her ex’s relationship with Kardashian) from 2004 to 2008. They have two kids, 18-year-old Landon and 16-year-old Alabama.

The Keeping Up with the Kardashians star was in an on-and-off relationship with Scott Disick for years. The former couple share three children: 12-year-old Mason, 10-year-old Penelope, and 7-year-old Reign.

Barker, the stricter vegan of the two, has invested in two vegan restaurants, Crossroads Kitchen and Monty’s Good Burger. The couple has also partnered with Daring Foods to promote the brand’s vegan chicken.

2. Travis Barker and Kourtney Kardashian both follow a vegan diet

It may seem like a small thing, but following a vegan diet is challenging, and even more so if your partner is a carnivore. Kourtney Kardashian and Travis Barker both follow a plant-based diet and avoid eating meat as much as possible.

Kardashian admitted that while she is not “fully vegan,” Barker helps her adhere to a plant-based diet. “I’ve been on a health and wellness journey for the past 13 years, which has made me super conscious of what I put into my body and my kids’ bodies,” she said. “I’m not fully vegan, but Travis has helped me keep to a mostly plant-based diet, which is so much easier with Daring.”

“I haven’t eaten meat since I was 13 years old, so really good plant protein is important to me. Daring is awesome, because it’s super clean and has all-natural ingredients,” Barker said (via Veg News). “When I went fully vegan 15 years ago, the options were basically straight vegetables, so I’m excited to see more plant-based choices on menus. That’s why I invested in Crossroads Kitchen and Monty’s and why this partnership with Daring felt so right for Kourt and me.”

Poosh highlights Kardashian’s healthy habits, featuring articles with headlines like “What’s in Kourt’s Medicine Cabinet” and “Why You Should Travel With an Enema.”

3. They are both interested in wellness and have their own lifestyle and health brands

Kourtney Kardashian is best known for starring on a reality TV show with her family, but she also has a lifestyle brand and website called Poosh.

4. They have both starred in reality TV shows – and Travis Barker appeared on Kourtney Kardashian’s show several times before they dated