Kourtney Kardashian came under fire when reports revealed that the Keeping Up with the Kardashians star had significantly exceeded the water budget for her household. According to CBS Los Angeles, water records proved that Kardashian’s house, “an $8 million home in Calabasas,” had “used 245% of its allotted water budget in May – the fourth month it went over budget.” 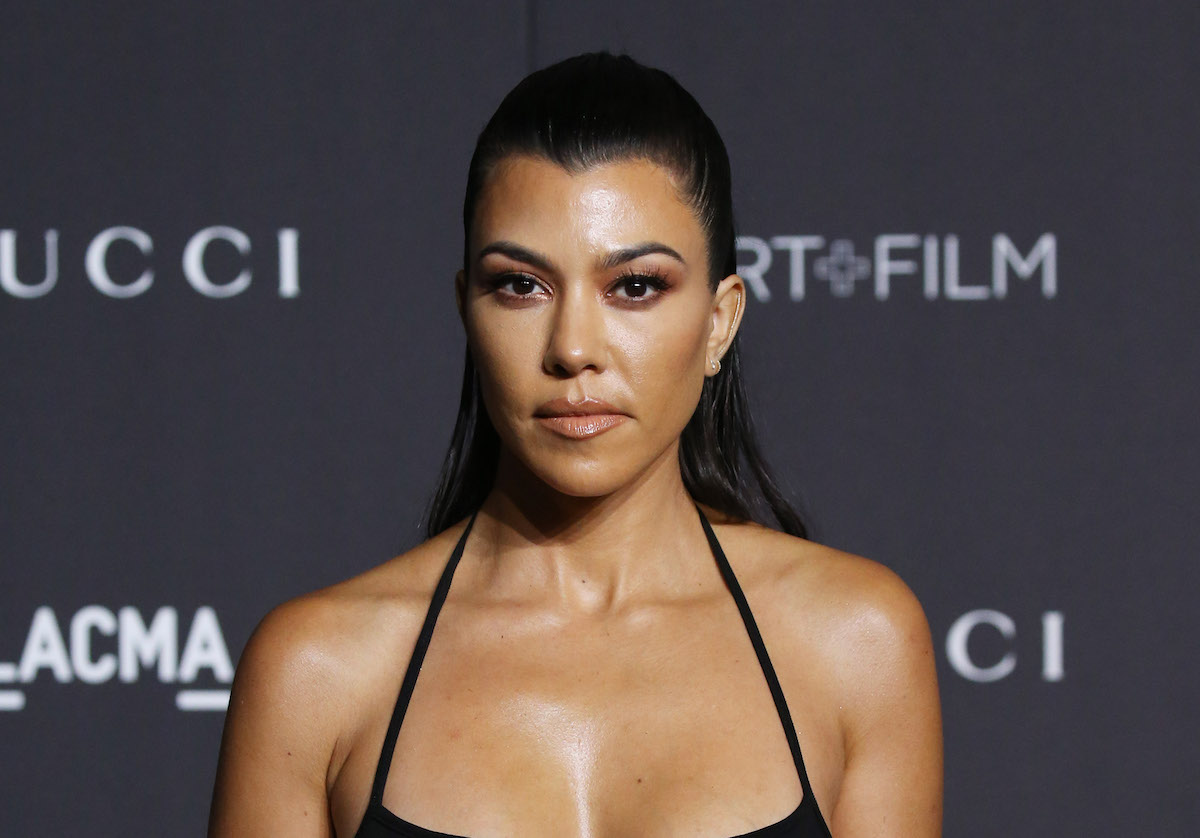 Kourtney Kardashian seemed to fire back after she was slammed for reportedly exceeding her household’s water budget. Here’s what fans previously said about the reality star, how Kardashian responded, and what fans are saying now.

Fans slammed Kardashian and labeled her a “hypocrite” for her water usage in a Reddit thread titled, “Kourtney being shamed on CBS this morning for going above water budget during drought.”

The 43-year-old has a lifestyle brand and website called Poosh, where she touts her environmentally-friendly lifestyle with articles like “Ways Kourt Has Changed Her Home to Be More Eco-Friendly” and “21 Daily Habits to Help Protect Mother Earth.”

Kardashian and her famous family have also been criticized for their frequent use of private jets because of the impact on the environment.

One fan commented, “She should be ashamed and she should be heavily fined. Whoever buys her ‘I’m an ecological gal’ shtick needs to wake tf up,” while another wrote, “Monster hypocrite. Is all of her wellness & environmentalism a lie or image?”— CBS Sunday Morning ? (@CBSSunday) July 15, 2022

On Aug. 17, not long after reports surfaced about Kourtney Kardashian’s excessive water usage, the reality star seemingly responded to the backlash on social media.

Kourtney Kardashian fans noticed the photo of her backyard in her Instagram Stories, and many took it as the reality star’s response to the criticism over her excessive water usage. They are giving mixed reactions to the yellow grass on a Reddit thread titled, “Wait this is a good thing right???? Did she stop watering????”