Justin Bieber and Kourtney Kardashian: What Really Happened Between the 2 Stars?

Justin Bieber and Kourtney Kardashian both denied rumors that they dated

Kourtney Kardashian and Justin Bieber were rumored to be dating around October 2015 after the two stars were spotted at The Nice Guy. They arrived at the West Hollywood restaurant separately but left together in Bieber’s car. 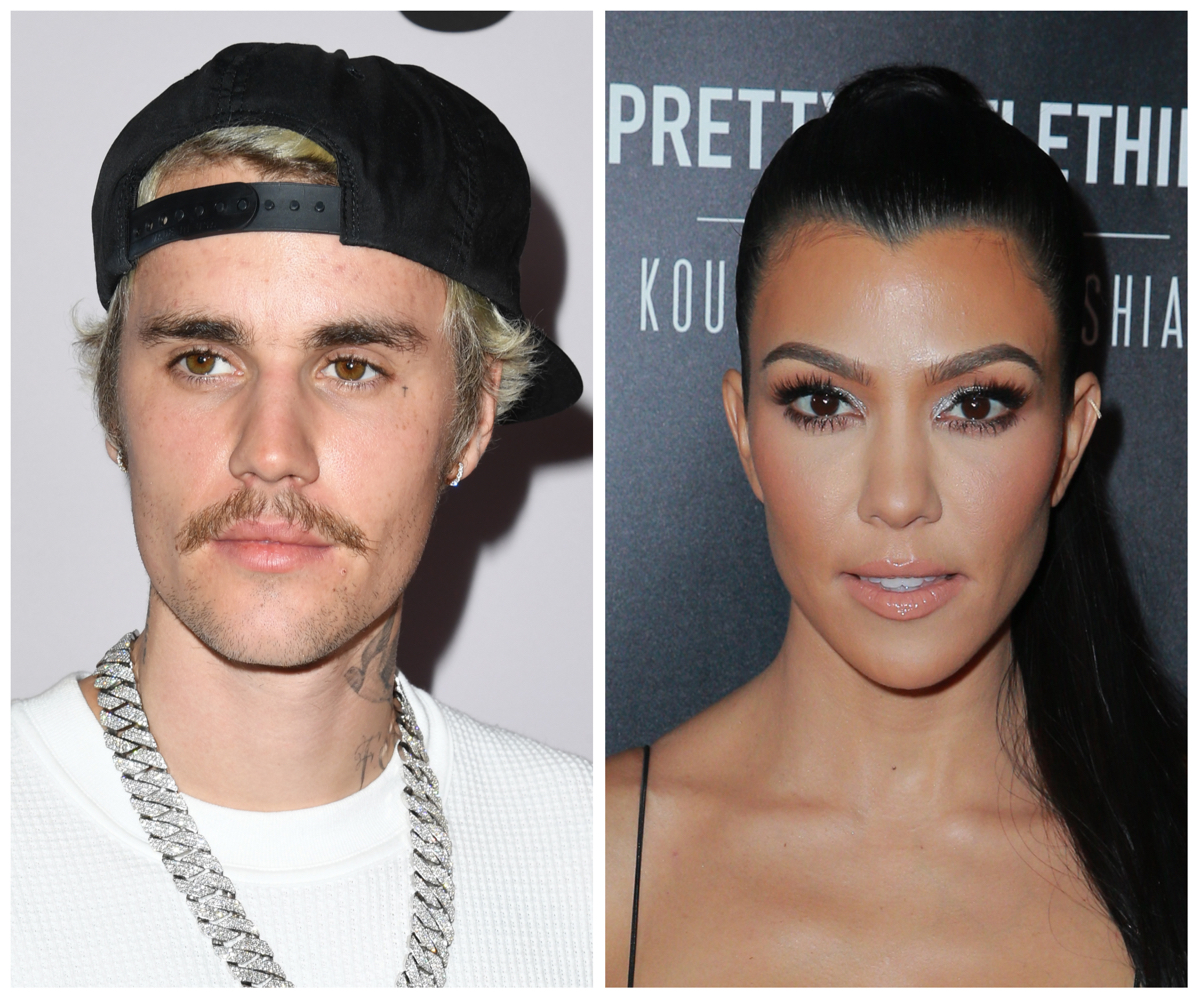 There have been long-standing rumors that Justin Bieber once dated Kourtney Kardashian, the oldest of the famous Kardashian-Jenner sisters. But what really happened between the two stars, and is there any truth to the gossip about their romance? Here’s what we know about the relationship between the singer and the reality star.

The two celebrities were spotted together several more times, including in December 2015 when ET reported that Kardashian and Bieber were “nearly inseparable” at The Nice Guy again.

Then the rumored couple attended Universal Studios Hollywood Horror Nights, where an onlooker told ET that the “Peaches” singer “was walking with his arm around Kardashian and joking with her about being scared.” Bieber commemorated the evening with a black and white photo of Kardashian on his Instagram.

Bieber addressed the dating rumors during an interview with The Bert Show. “I’m being used, man. What can I say?” the singer joked (per People). When host Bert Weiss asked, “Anything there?” Bieber responded, “Nah, we’ll leave it at that.”

In March 2015, Kourtney Kardashian shared an Instagram photo of Justin Bieber playing in a pool with her oldest son, Mason Disick, riding on his back.

And during an appearance on The Ellen Show, Kardashian grinned and blushed while insisting that she and Bieber were “just friends.”

There have been rumors that Bieber fathered Kardashian’s youngest son, Reign. The two celebrities were believed to have been dating around the time Reign was conceived, so some fans think that Bieber and Kardashian hooked up during one of the reality star’s breaks from Scott Disick. Disick fueled the rumors with his negative reaction to the pregnancy news on an episode of Keeping Up with the Kardashians.

The pop star previously said he hoped to become a father at an early age. “Well, by 25 or 26, I want to see myself, like, married or start looking for a family,” he told Women’s Wear Daily in September 2011. “I want to be a young dad.”

Scott Disick, Kardashian’s partner in her longest and most documented relationship, is four years younger than the reality star. Kardashian is also 14 years older than model Younes Bendjima, whom she dated on and off from 2016 to 2020.

Kourtney Kardashian and Justin Bieber have a 15-year age difference, but both celebrities have shown that they aren’t turned off by an age gap.

An article about Justin Bieber’s marriage to Hailey Bieber contributed to suspicions that the pop star and Kourtney Kardashian have a romantic history.

Bieber has been romantically linked to Miranda Kerr, who is 11 years his senior, and Adriana Lima, who is 13 years older than the singer. So, it seems that an age gap is not a relationship deal-breaker for Bieber or Kardashian.

Hailey allegedly instated the rule after getting engaged to Justin in 2018, following Kardashian’s most recent split from Younes Bendjima.

In an article titled, “8 Strict Rules Justin And Hailey Bieber Make Each Other Follow To Maintain A Strong Marriage,” Your Tango claimed that one of the rules in the Biebers’ marriage is that the “Sorry” singer can’t hang out with Kardashian.

“Hailey has every reason to feel threatened,” a source told Hollywood Life in August 2018. “Now that she’s [Kourtney] single, she’d go after Justin again in a heartbeat.”

Justin and Hailey first dated in 2016 (although they broke up before reuniting in 2018), not long after the rumors that the pop star had been hooking up with Kardashian.