Rumors that Justin Bieber fathered one of Kourtney Kardashian’s kids started after the reality star had her third child, a son named Reign. Reign Disick was born on Dec. 14, 2014 (coincidentally, he has the same birthday as his older brother, Mason Disick, who was born on the same date in 2009). 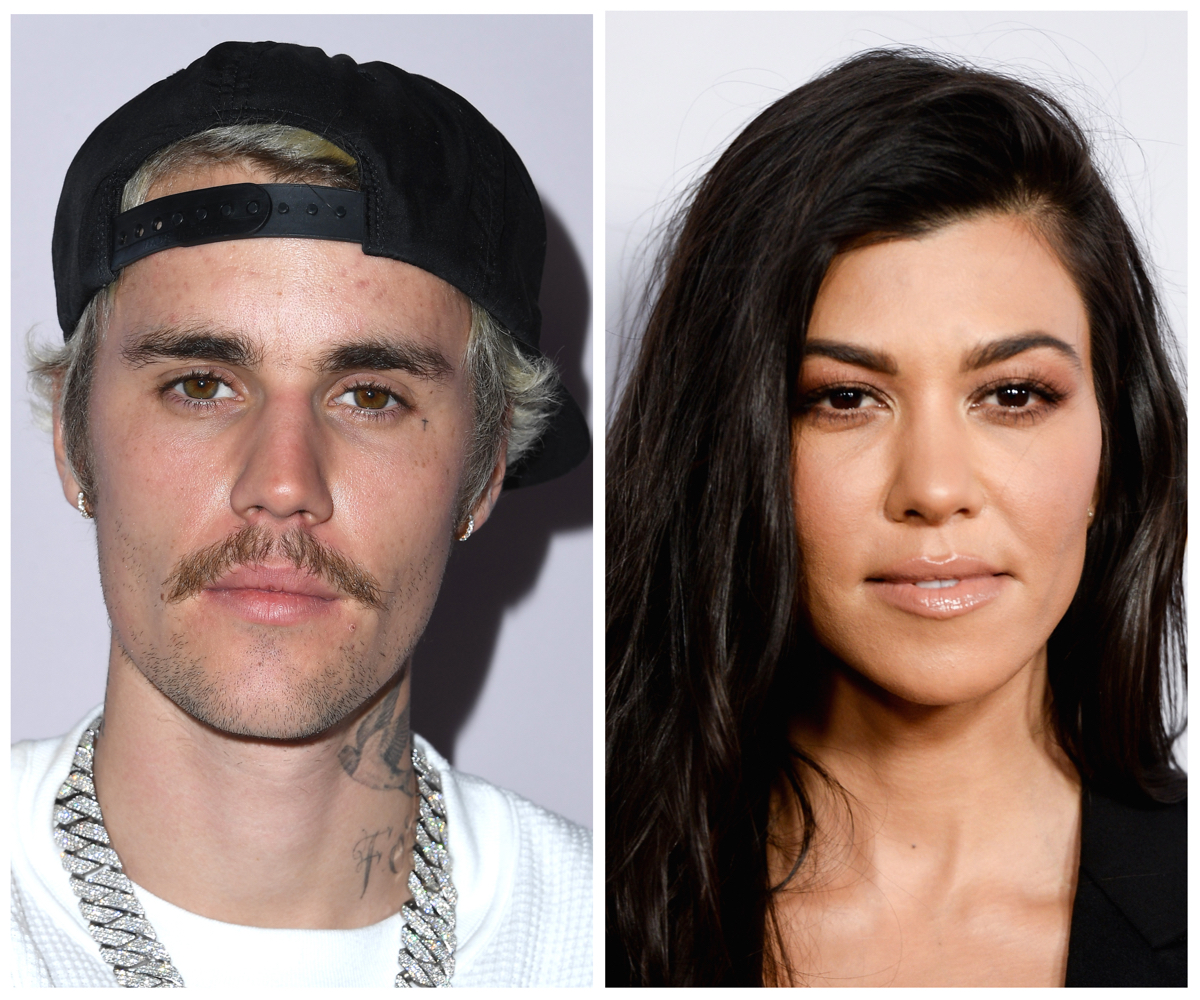 Justin Bieber and Kourtney Kardashian sparked dating rumors years ago, and some fans even believe that the singer is the father of Kardashian’s youngest son, Reign. Here’s why fans have the bizarre theory that Bieber and Kardashian have a love child.

In October 2015, media outlets reported that Bieber and Kardashian were dating after they were spotted having dinner together and then hanging out at Universal Studios Hollywood Horror Nights. The “Peaches” singer even posted a black and white photo of Kardashian on his Instagram. They were seen together many times over several months.

Bieber has been friendly with the Kardashian-Jenner family for years, and has often been photographed with one or more of the famous sisters.

Fans have speculated that Kardashian was “using” Bieber, not just for publicity or a relationship, but to conceive her third child. However, the timeline doesn’t quite add up, since Kardashian and Bieber reportedly dated months after the reality star’s son was born. But, many fans believe that the two stars were hooking up long before they were seen in public together.

“I’m being used, man. What can I say?” Bieber joked about the dating rumors on The Bert Show (per People). When host Bert Weiss asked, “Anything there?” the singer replied, “Nah, we’ll leave it at that.” And during an appearance on The Ellen Show, Kardashian blushed and grinned while insisting that she and Bieber were “just friends.”

In March 2015, months before the dating rumors started, Kourtney Kardashian shared an Instagram photo of Justin Bieber in a swimming pool. He had the reality star’s oldest son, Mason, riding on his back. The photo later contributed to the gossip that the two stars had been hooking up for a long time, and also seemingly demonstrated Bieber’s desire to have children.

Pop star Justin Bieber has always said that he wanted to become a father at an early age. “Well, by 25 or 26, I want to see myself, like, married or start looking for a family,” the singer told Women’s Wear Daily in September 2011. “I want to be a young dad.”

“My intention for 2021 is to continue to set goals and have fun while doing them,” he said. “Make sure I put my family first and hopefully we squish out a nugget.”

Bieber has also been open about wanting kids with his wife, Hailey Bieber, as soon as possible. In the documentary Justin Bieber: Our World, the singer said his goal for 2021 was to start a family.

Since some fans think Justin Bieber is the father of Kourtney Kardashian’s third child, they believe that Reign was conceived during one of the reality star’s breaks from Scott Disick – or possibly even behind his back.

At first, Disick was speechless, mumbling nonsensically. Then he said, “You just keep suckering me into these kids.”

“I just wanted to tell you,” said a smiling Kardashian, “That I am pregnant.”

“I can’t handle all this responsibility,” Disick said.

“This is ridiculous; it’s always so sneaky with you!” Scott said. “You need to stop lying to me.” He later added, “This ain’t good.”

In a confessional scene, Kardashian said she “definitely had to build up the courage to tell Scott” about the pregnancy.