On May 28, Christina Haack and her new husband, Joshua Hall, had some fun on social media by playfully labeling themselves “irresponsible parents.” 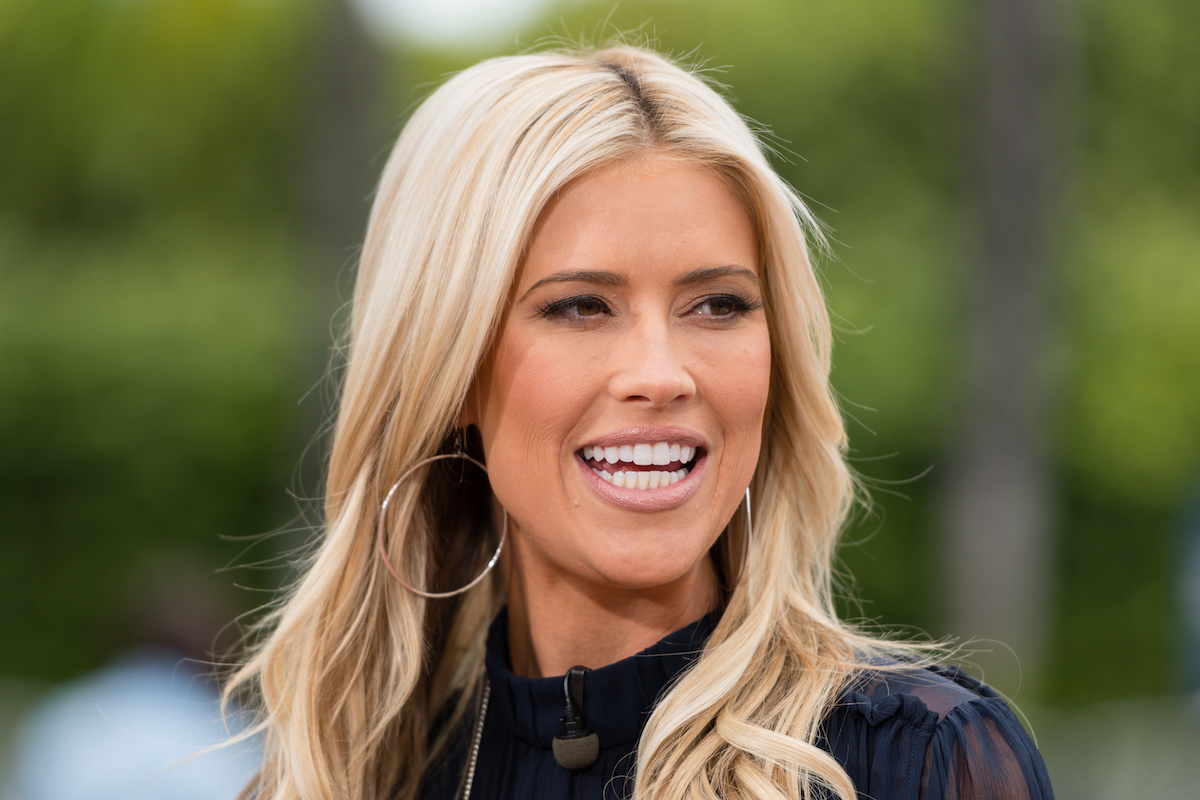 Christina Haack and her husband, Joshua Hall, referred to themselves on Instagram as “irresponsible parents” amid the HGTV star’s custody battle with her ex-husband, Ant Anstead. Here’s what Haack and Hall said on social media and how it relates to the ongoing custody issue.

The two couples hugged their respective partners in the photo while Hall aimed a ping pong ball at a red plastic cup. He wrote “Irresponsible parents” over the image. Haack reposted the same photo and caption on her Instagram Stories.

Hall posted a photo on his Instagram Stories of the couple playing what appeared to be beer pong with his sister, Stacie Adams, and her husband, Joel Adams. Stacie is not only Haack’s sister-in-law, but she has also appeared on multiple reality TV shows, including The Hills and Vanderpump Rules.

In April, English TV presenter Ant Anstead filed for emergency custody of his 2-year-old son Hudson, whom he shares with Christina Haack. Anstead and Haack married in 2018, had Hudson in 2019, and were legally divorced in 2021.

In comparison, Haack’s new husband, Joshua Hall, recently praised her on social media for navigating a health scare with her oldest son, Brayden. Haack shares custody of Brayden with her first ex-husband, Tarek El Moussa. The 6-year-old had to have emergency surgery on Mother’s Day.

In court documents related to his emergency custody order, Anstead claimed Haack was an unfit parent, saying she endangered their toddler and put him at medical risk.

“I spend a lot of my sharing speaking about how amazing I think Christina is and today was just the cherry on top,” the former police officer captioned a back and white photo of Haack with their two dogs. He gushed over how she never “showed any sign of weakness” and went “without sleep for the last 33+ hours” while caring for her sick child.

On May 8, Hall posted a loving tribute to his Flip or Flop star wife on Instagram.

Christina Haack’s sister-in-law appeared in her “irresponsible parents” post, and that’s not the last time fans can expect to see Stacie Adams. On May 28, Haack revealed that Joshua Hall’s sister would star in the first episode of her upcoming new HGTV show Christina in the Country.

The Flip or Flop star posted an Instagram photo showing herself and Hall dining with Adams and her husband. “Double date night with my gorgeous sister-in-law,” Haack wrote in the caption. “Stacie and Joel are episode number 1 of Christina in the Country. So fun getting to all work on their home together, it’s gonna be a beautiful transformation! 🤍”