Even back when Kourtney Kardashian and Scott Disick were still together, fans saw something weird between the real estate tycoon and his girlfriend’s sister, Khloé Kardashian.

Now that Kourtney has completely moved on to her relationship with Travis Barker, Disick is letting his  flirtations with Khloé fly all the more flagrantly. 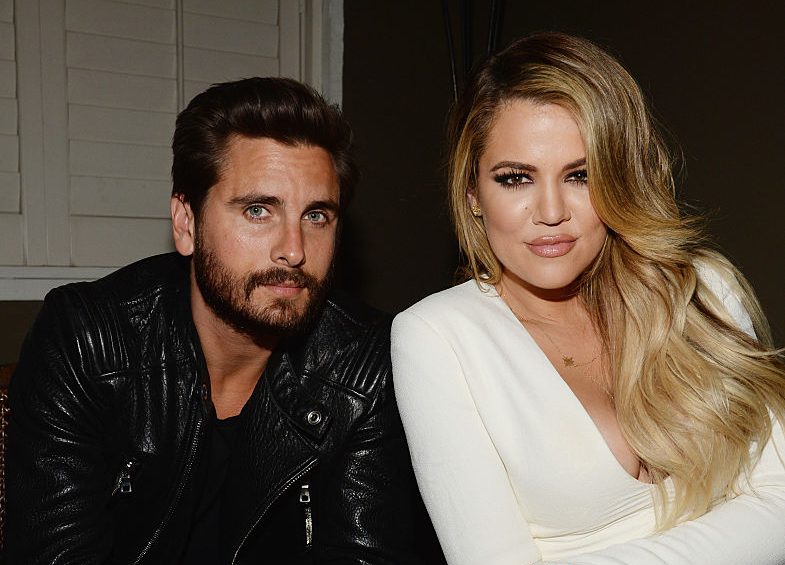 In response to her support, the reality star re-posted Khloé’s photo on his own Instagram Story, adding a comment about Kardashian’s body that has since raised some eyebrows.

The Good American founder recently posted a photo on her Instagram Story showing off a couple of colorful new hoodies and leggings that she received from Scott’s streetwear brand, Talentless. She tagged Scott and the clothing company in the pic.

While it’s not the most outrageous comment in the world–especially between these two–it still rubbed a lot of fans the wrong way given the fact that Khloé is always referring to Scott as her “brother,” and Scott to Khloé as his “sister.”

“Wear it well with that body Khlo,” he wrote.

Despite having broken up with Kourtney back in 2015, Disick has remained close to the entire Kardashian clan. On the first episode of the family’s new Hulu series The Kardashians, Khloé and Scott had an honest conversation as Scott reflected on Kourtney’s engagement to Travis Barker. It was there that he also admitted his worry that he would be excluded from future family events as the mother of his children moves on.

Scott’s mother died in 2013 and his father died a few months later in 2014, making his bond with the Kardashian family that much stronger.

“Feeling left out and not being told anything is super hurtful,” Scott said during the show. “Especially when I don’t have another family to go to.”

Clearly, his relationship with the entire family is important to him, but that doesn’t make his flirty  interactions with Khloé any less cringey.

On more recent episodes of The Kardashians, we’ve seen Disick continue that same struggle, even arguing with Kendall Jenner on this week’s episode over not being invited to her birthday party.