Travis Scott is slowly but surely making his way back into the public eye and back onto the stage following the avalanche of backlash that has more or less buried his career over the past 7 months in the wake of the 10 deaths and numerous injuries at Astroworld. That said, Scott’s return says nothing of the legal battles that he will be fighting for quite some time. 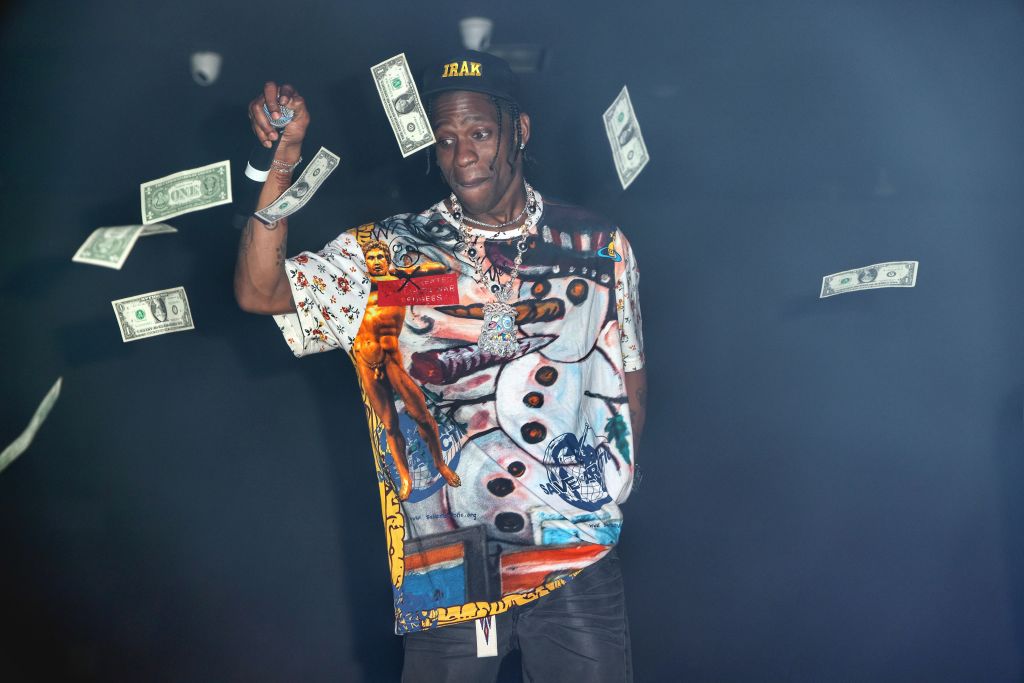 The complaint does not make specific mention of how far along Williams was in her baby bump but does spell out where they believe to be egregious negligence.

According to a new TMZ report, another woman has filed a lawsuit against Travis, Live Nation, Scoremore Holdings, and ASM Global with claims that the Astroworld melee and her subsequent injuries lead directly to her miscarriage. Shanazia Williamson was trampled on and took damage to her shoulder, back, chest, leg, stomach, and more. Texas law is clear about the fact that expectant parents can file for wrongful death regardless of how far along the mother is in her pregnancy if there are clear signs of negligence.

Only time will tell how much this will ultimately cost Travis and all parties involved but it’s hard for us to see a scenario under which millions and millions of dollars are awarded to dozens of families when this is all said and done.

“failure to plan, design, manage, operate, staff, and supervise the event was a direct and proximate cause of Shanazia’s injuries and death of her and Jarawd‘s (her partner) unborn child.”