The actors in Wolf of Wall Street saw themselves engaging in all sorts of wild antics to do the film justice. But even with all the craziness the performers had to indulge in, there was one scene that Robbie felt was the craziest. 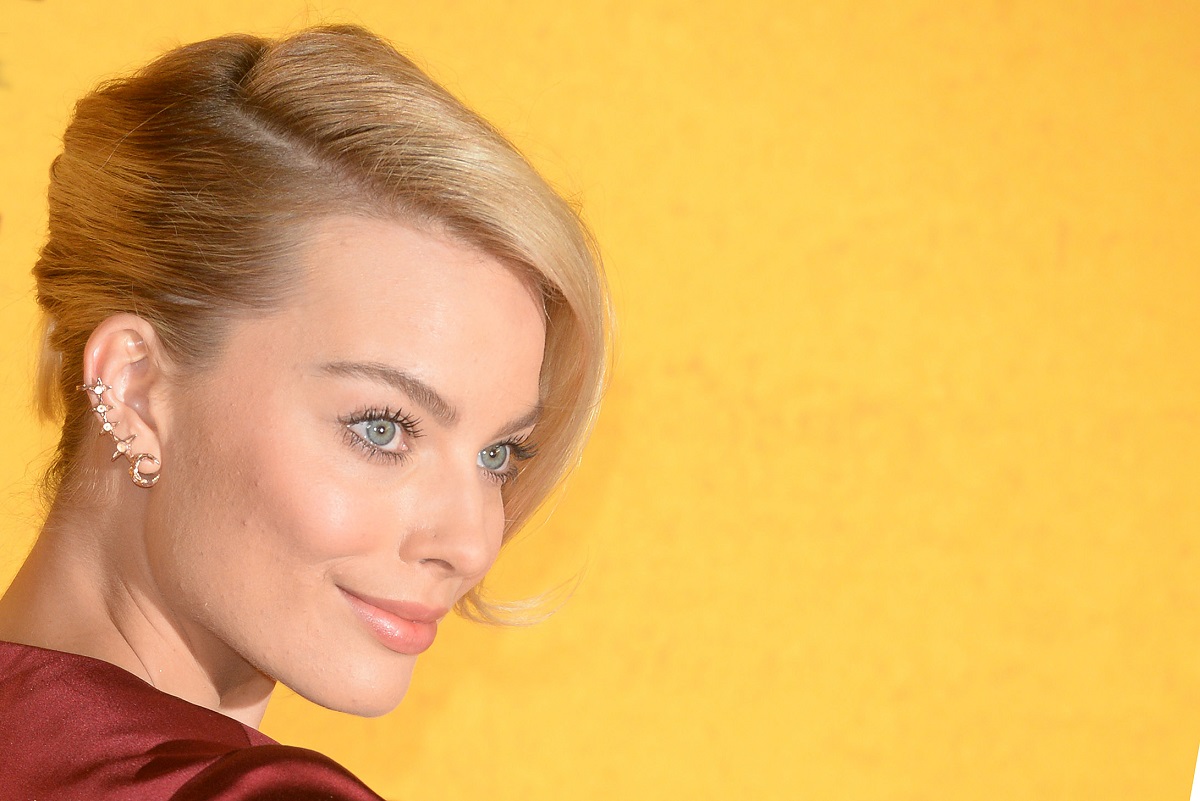 Margot Robbie and her crew shot a couple of scenes in The Wolf of Wall Street that they considered difficult. But there was one shot Robbie saw that was a little bit much for the actor. Comparing it to Sharon Stone’s famous Basic Instinct shot, Robbie actually considered it ten times worse.

There was another scene that Robbie initially felt uncomfortable shooting. The famous take involved Robbie flirting with Leonardo DiCaprio in the characters’ nursey room. It was a scene Robbie was already familiar with since she’d done it during her audition.

“No, I was wearing flesh-colored underwear,” she said. “But there was a shot with a body double that was very much Basic Instinct – probably ten times worse than Basic Instinct –much to my relief.”

During the interview, the scene was compared to another provocative shot in Basic Instinct. As some may know, Stone filmed the infamous take without wearing underwear. Robbie was asked if the Wall Street nursey scene was cut short because the actor did something similar.

Robbie may have been slightly relieved when Scorsese edited out a chunk of the nursery scene. But The Suicide Squad alum also believed that leaving it out had a drawback. Without the extended nursey scene, audiences might have missed something important about DiCaprio and Robbie’s relationship.

RELATED: ‘The Wolf of Wall Street’: Jonah Hill Wanted Leonardo DiCaprio to Stop Jon Bernthal From Punching Him in the Face
Go to Source