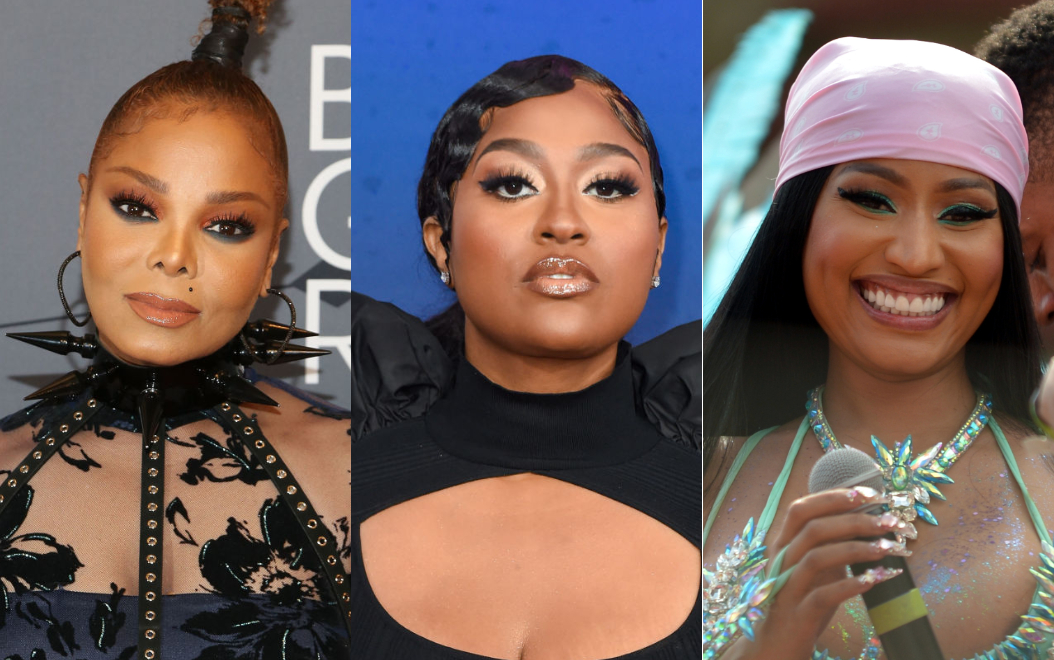 2022 marks the return of the Festival to New Orleans after a 2-year hiatus due to the pandemic. The publication announced details for the festival on Thursday with news that Janet Jackson, Nicki Minaj, Kevin Hart, and New Edition will headline the event.

ESSENCE Festival is returning with an exceptional lineup of stars to entertain an expected 50,000 guests from June 30 to July 3 at the Caesars Superdome in New Orleans, and millennial aunties will rejoice.

ESSENCE revealed that they “pulled out all the stops” to book Nicki Minaj for their weekend festival of culture. Minaj has had an eventful year so far, dropping her single and video for “Do We Have A Problem?” featuring rapper Lil’ Baby last month.

Many more talented melanated entertainers are on the weekend roster, including Chloe x Halle, Summer Walker, The Isley Brothers, and superstar DJ D-Nice.

ESSENCE Festival is still the most significant annual Black music and cultural festival, taking the crown for the “largest festival by per day attendance.” There will also be seminars, presentations, and a virtual marketplace offered for patrons during the gathering.

The rapper recently opened up about taking a hiatus from her career, allowing time for her to soak in her adorable baby boy, Papa Bear. This will be the first concert she’s done since 2019.

Will YOU be attending?