With the idea that someone else would be inheriting Batman’s mantle, Bale felt a tinge of jealousy at the thought. The feeling tempted him to don the cape once more. 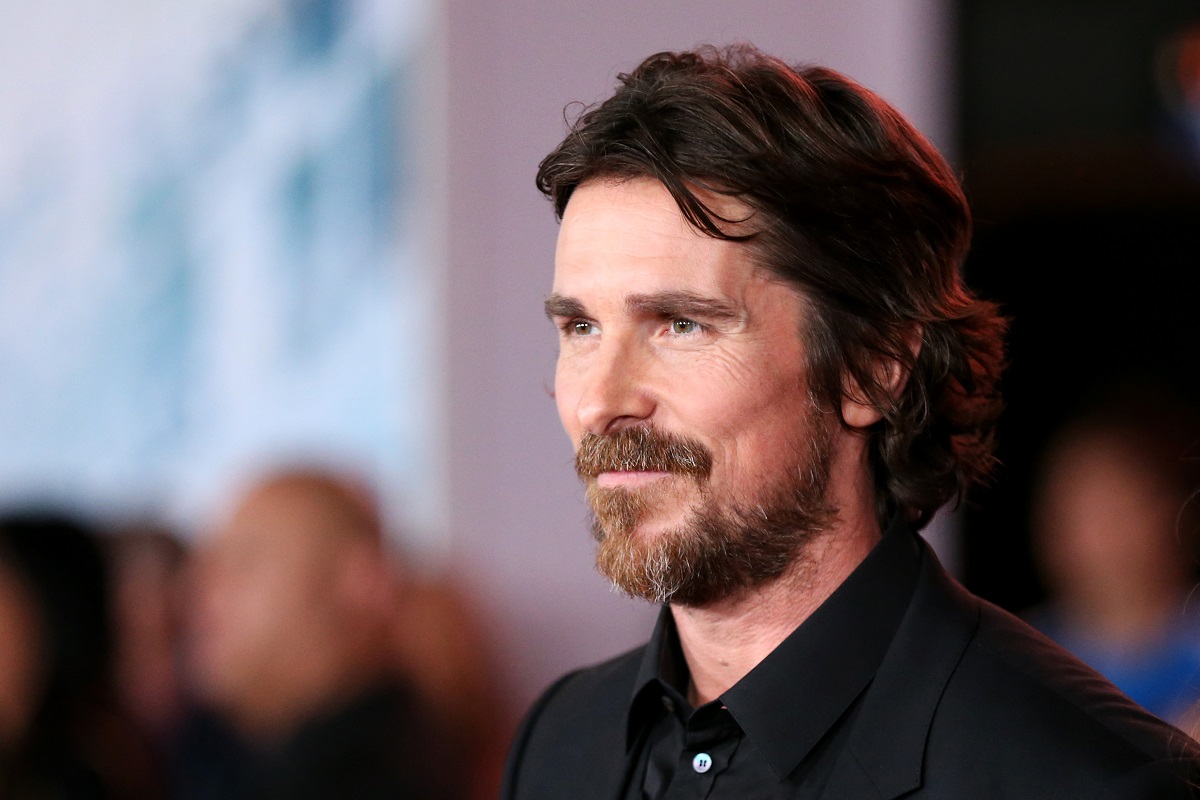 Christian Bale led one of the most successful Batman franchises to date in Christopher Nolan’s Dark Knight trilogy. The actor put seven years of work into the character and helped Batman become the first billion-dollar superhero film at the time. Although Bale felt fine retiring the character at the end of his run, things temporarily changed when he learned about Ben Affleck’s casting in the role.

“I didn’t quite manage what I hoped I would throughout the trilogy,” Bale said. “(Director Christopher Nolan) did, but my own sense of self is like, ‘I didn’t quite nail it.’”

Bale is an academy award-winning actor who many felt was the perfect choice for Batman upon his casting. Despite his pedigree as an actor, however, Bale didn’t think he was as good as Batman as he could’ve been. The American Psycho star confided to Yahoo there were elements about Batman he felt he didn’t capture.

“Batman, he’s this very, very dark, messed-up character,” Bale said. “I found when I put on the suit I went, ‘I just feel like a bloody idiot if I don’t use this as a means to kind of (show) his true, monstrous self that he allows to come out in that moment.”

Bale later revealed that he wanted to dive a little deeper into the character’s psyche.

“We were incredibly fortunate to get to make three [Batman films],” Bale told Entertainment Weekly (via Vanity Fair.) “That’s enough. Let’s not get greedy.”

When Bale first hung up the cape and cowl after The Dark Knight Rises, the actor was at peace with his decision. He felt he and Nolan told the story they needed to tell and it was time to bookend his Batman’s journey.

“It’s a torch that should be handed from one actor to another. So I enjoy looking forward to what somebody else will come up with,” he revealed.

Bale later added that he was more than eager about passing his mantle down to his successor.

“I just stopped and stared into nothing for half an hour,” Bale said. “The fact that I’m jealous of someone else playing Batman…I think I should have gotten over it by now.”

But Bale realized he didn’t quite get over Batman when he finally passed the torch over to Ben Affleck. As reported by a separate Vanity Fair piece, Bale told Empire that when Affleck was first cast as Batman, the news hit him hard.

“I’ve got to admit initially, even though I felt that it was the right time to stop, there was always a bit of me going, ‘Oh go on…Let’s do another.’”

Regardless of Bale’s initial feelings on the matter, Affleck’s casting tempted Bale to suit up one more time.

When asked if he ever feels the same way that Bale does about the new Batmen, Michael Keaton revealed why that’s not the case for him.