Despite the appreciation and gratitude he has for the character, Bale admitted that he really didn’t get Batman at first. Before getting into the headspace of the dark knight, he didn’t take the character seriously at all due to its concept. 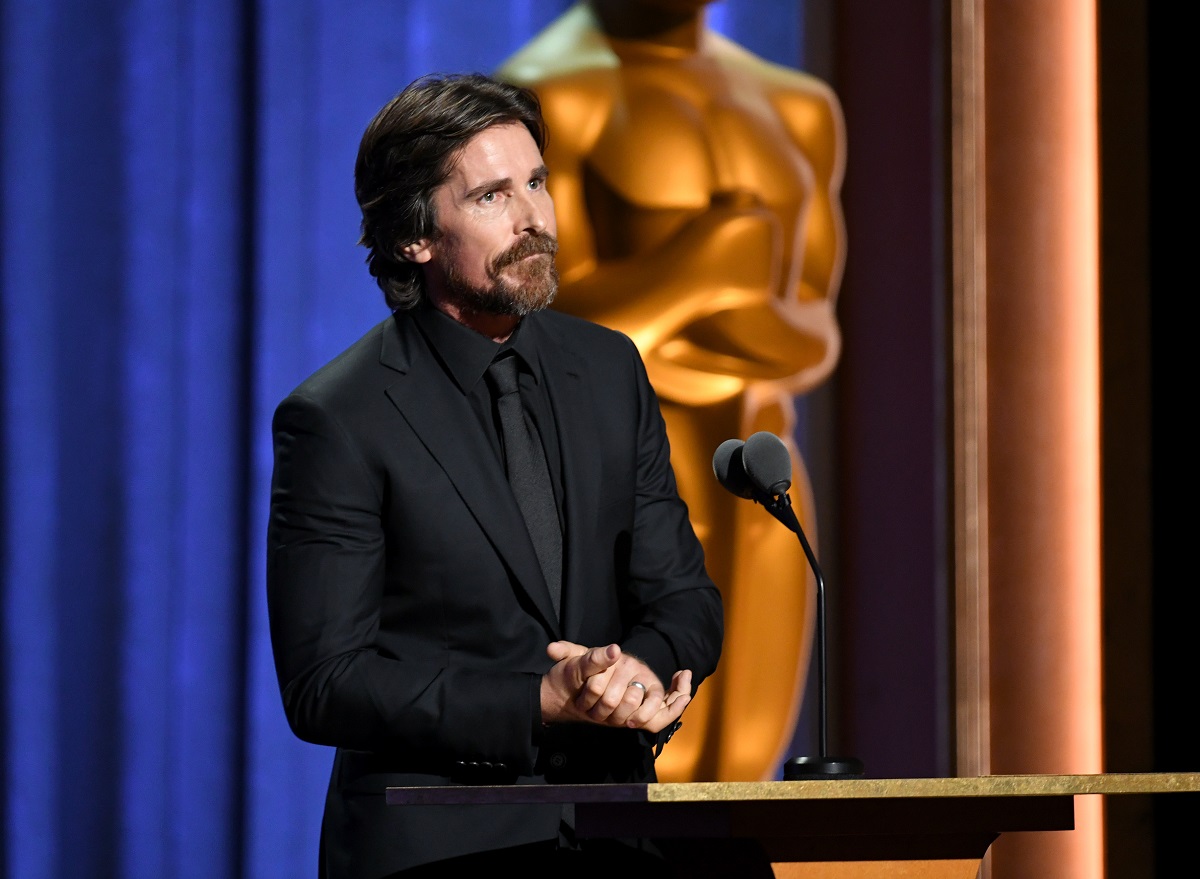 Christian Bale is highly regarded as one of the best Batman actors in Cinema. It helps that he was the star of all three Christopher Nolan Batman films which took the franchise to new heights. Although Bale has always expressed gratitude for his role as the caped crusader, his Batman journey almost ended before it started. This was due to an unexpected panic attack brought in by wearing the Batsuit, that nearly cost Bale the coveted role.

It wasn’t until he put on the costume, however, that he grew to respect the character.

“I always found it kind of laughable,” Bale told the Chicago tribune. “The guy thinks he’s going to be scary by walking around dressed as a bat? I’d laugh at him. I’d look at him and go, ‘What kind of nutcase are you? Get out of my face.’”

However, putting on the Batsuit also had some adverse effects on Bale as well. At one point, adopting Batman’s fierce persona led to the American Psycho star experiencing a panic attack. One so strong it nearly derailed his career as the dark knight.

“Adopting this different persona helps him to maintain that kind of intensity,” Bale said. “I just felt that once I put that on, it’s like if I don’t play it this one certain way, then I’m just going to feel like an idiot standing in a bat suit the whole time.”

“I told Chris he should recast because the claustrophobia was just unbelievable,” Bale said. He later thought, “‘I can’t breathe; I can’t think; this is too tight. This is squeezing my head. I’m about to have a nervous breakdown or panic attack right this second.’”

According to Straight.com, Bale almost quit being Batman as soon as he put on the suit. During the audition process for Batman Begins, the actor initially found being in the Batsuit unbearable.

“I just stood there and thought, ‘I’d really like to make this movie. I’d like to be able to get through this moment here.”

Bale asked to be left alone for 20 minutes to gather his bearings. In that timeframe, he found the strength to continue on as Batman.

“I said, ‘Can you please leave me alone for 20 minutes?’ But it was with the realization of everything we’ve done and the real pride of having achieved what we had set out to do. It’s been a very important character, and the movies themselves have changed my life and changed my career,” Bale said.

History repeated itself and Bale needed alone time once again during The Dark Knight Rises. But this time, he requested a moment of privacy to say goodbye to a character that had a tremendous impact on him.

Bale has often brought a lot of dedication to the role of Batman. In an interview with Femme Fatale, Bale revealed that he put on a lot of muscle to add authenticity to his role as Batman. However, he pushed himself so hard that he went overboard.

Christian Bale put on too much weight for ‘Batman Begins’