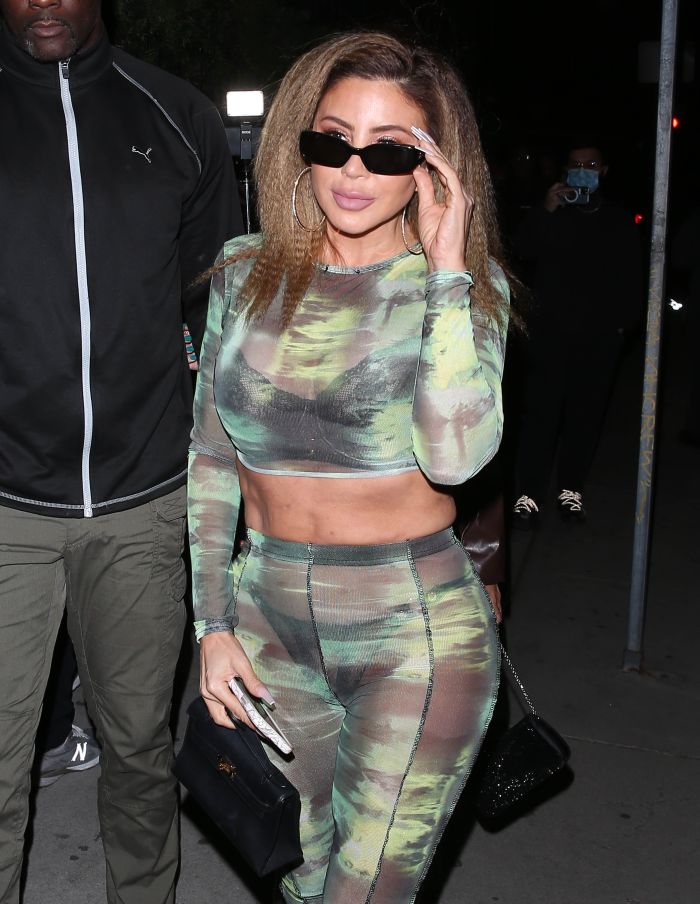 Everyone’s still buzzing over Cardi’s star-studded bashment bash that brought out many of our famous faves including Megan Thee Stallion, Teyana Taylor, Normani, Karrueche, Lizzo, Quavo, and Larsa Pippen who set off photog flash bombs on her way to the party. 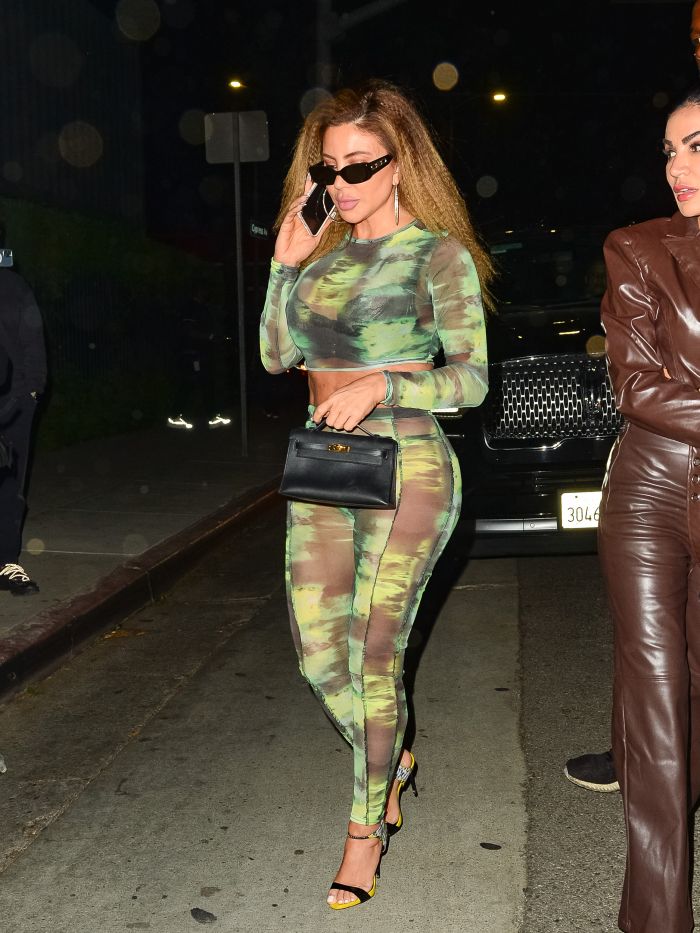 The 47-year-old hot girl turned heads in a sexy sheer outfit that honored the Dancehall theme while leaving very little to the imagination.

According to US Weekly reports, the pair spent Valentine’s Day together in February before calling it quits.

The source adds: “Many people assumed it was serious when in fact it was not.”

“Larsa decided to distance herself from the drama,” the insider says. “He was going through a lot and the timing wasn’t right.”

She also claimed that Malik kicked her and their young son out leaving them virtually destitute.

You may remember when Larsa and Malik were photographed holding hands in late November/early December while Beasley was married to Montana Yao who has since filed for divorce after claiming, at the time, that she was blindsided by Beasley’s new relationship with Pippen.

According to reports, Larsa has been “focusing on her family and Larsa Marie, her jewelry brand,” following the split from Beasley. In addition to Scottie Jr, Larsa shares sons Preston, 19, and Justin, 16, and daughter Sophia, 13 with estranged husband Scottie Pippen.

Fast-forward to this week where Larsa appears to be enjoying the single life despite loud whispers of a reconciliation with Beasley who’s only 4 years older than her oldest son, Scottie Jr. who is 20.