This is some pretty cool news. 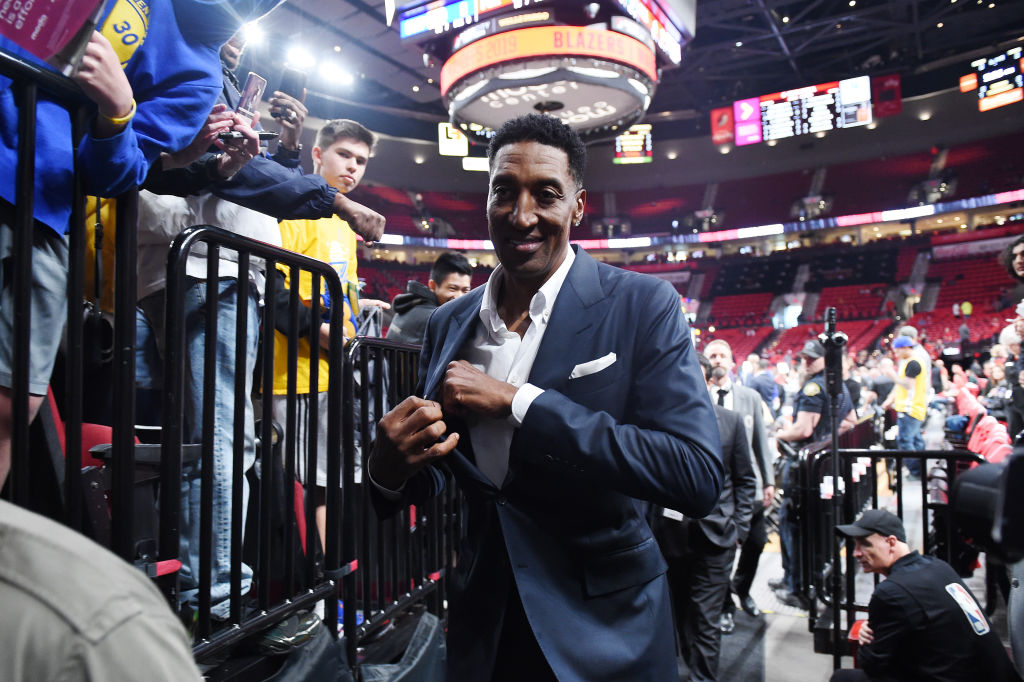 “It’s a bit of a steal, too, as Pippen’s six-bedroom home is available for $92 a night—a nod to the year he and his teammates won at the 1992 Olympics in Barcelona,” Robb Report states, adding “Fans staying at the Chicago residence can rewatch that moment via archival footage in the movie theater before tuning in to the Tokyo games. Pippen will even virtually greet guests upon their arrival.”

Practically everyone would love the opportunity to call a famous baller’s million-dollar mansion “home” for a few nights. Now, you may be able to do just that if you act fast, as Robb Report states Scottie Pippen’s $2 million house is available on Airbnb for just $92/night during the Tokyo Olympics.

Included in the amenities are Pippen’s at-home basketball court, a pool with a TV, an arcade room, and an indoor sauna.

Pippen’s Chicago rental is reportedly a part of an Airbnb “limited edition package” that will go live for bookings on July 22 at 1 p.m. EST. There are three one-night stays available and guests will also be blessed with swag from Team USA’s 2020 Medal Stand Collection with Nike, a selection of pre-game food, and more.

Check out photos of the house in the gallery below:
Go to Source